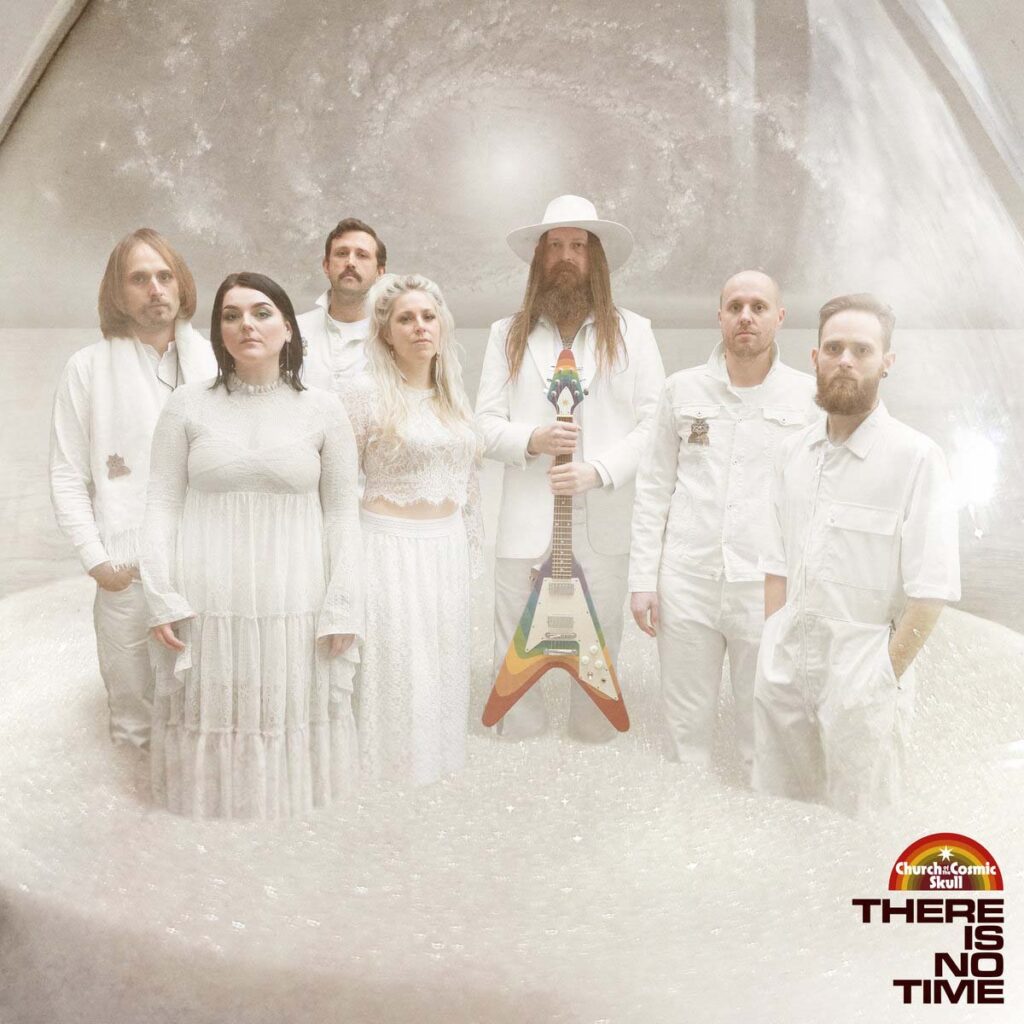 »One More Step« is the first single taken from the band’s forthcoming studio album, »There Is No Time«, which will see the light on May 13th, 2022 via Septaphonic Records.

Church Of The Cosmic Skull’s fourth studio album »There Is No Time« will be released worldwide via Septaphonic Records on Friday 13th May 2022.

UK and US tour dates will be announced soon, along with preorders, music videos and other tantalising cosmic materials. 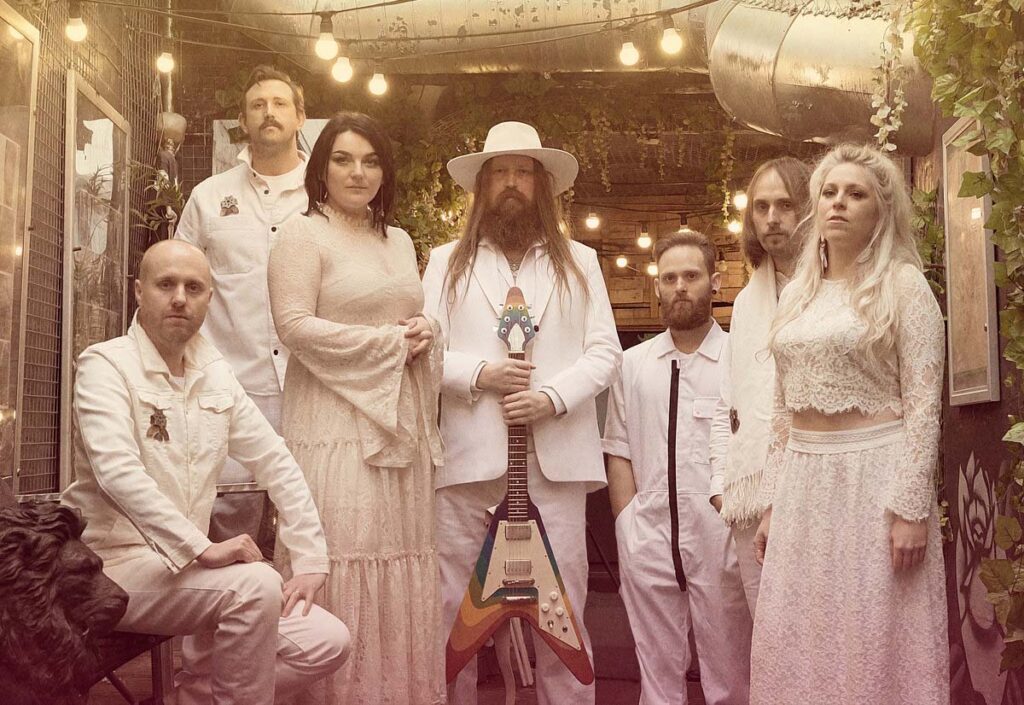 An exclusive album prelisten of »There Is No Time« will be accessible to the Cosmic Family – “All living beings are personally invited to join us now, and embark on the world-renowned indoctrination program of spiritual guidance and song that is The Path: cosmicskull.org/path.”