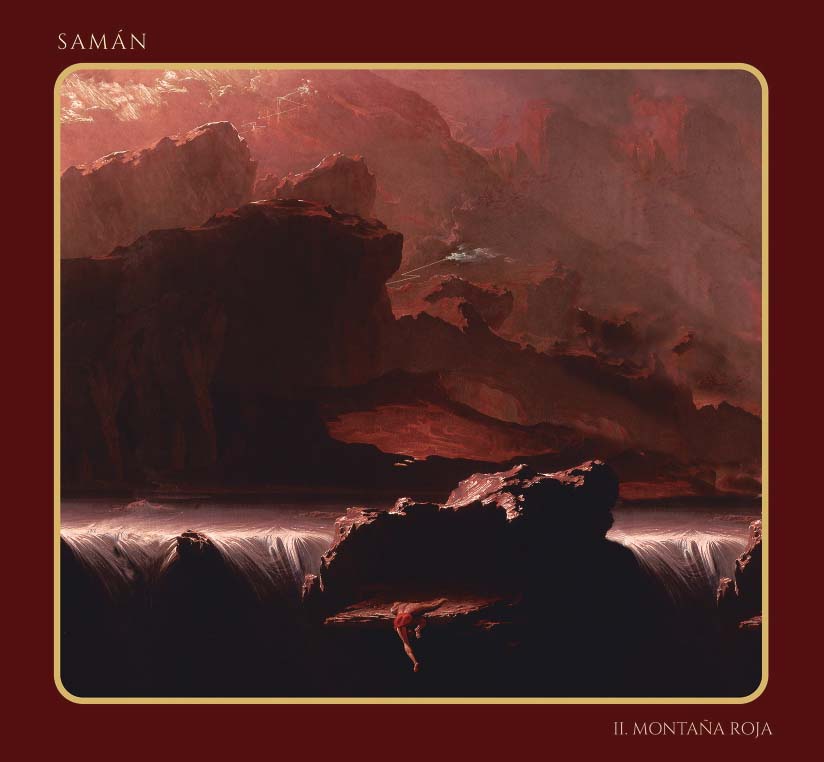 The album will be available on all streaming services and as limited digipack CD.

Samán was born in 2012 in the city of Bogotá, Colombia. The group is made up by Santiago Mora on lead guitar, Iván Rodríguez on vocals and rhythm guitar, José González on bass and Ricardo Silva on drums. The original lineup has been maintained to this day and has helped to pave the way for stoner and doom metal music in the country.

In May 2017 Samán released its first EP, »La Caída del Ancestro« (Fall Of The Ancestor), a live recording with an interesting mix between classic hard rock and doom metal that laid the foundation for the band to perform live (you can hear it here). Since then, a path of work and musical experimentation has been traced, and it culminates with the planning of the first full-length album: »II. Montana Roja« (Red Mountain). The musical proposal has unconventional rhythms, riffs of different metrics and slow heavy sounds influenced by international names such as Stoned Jesus, Elder, Kyuss and Tool. 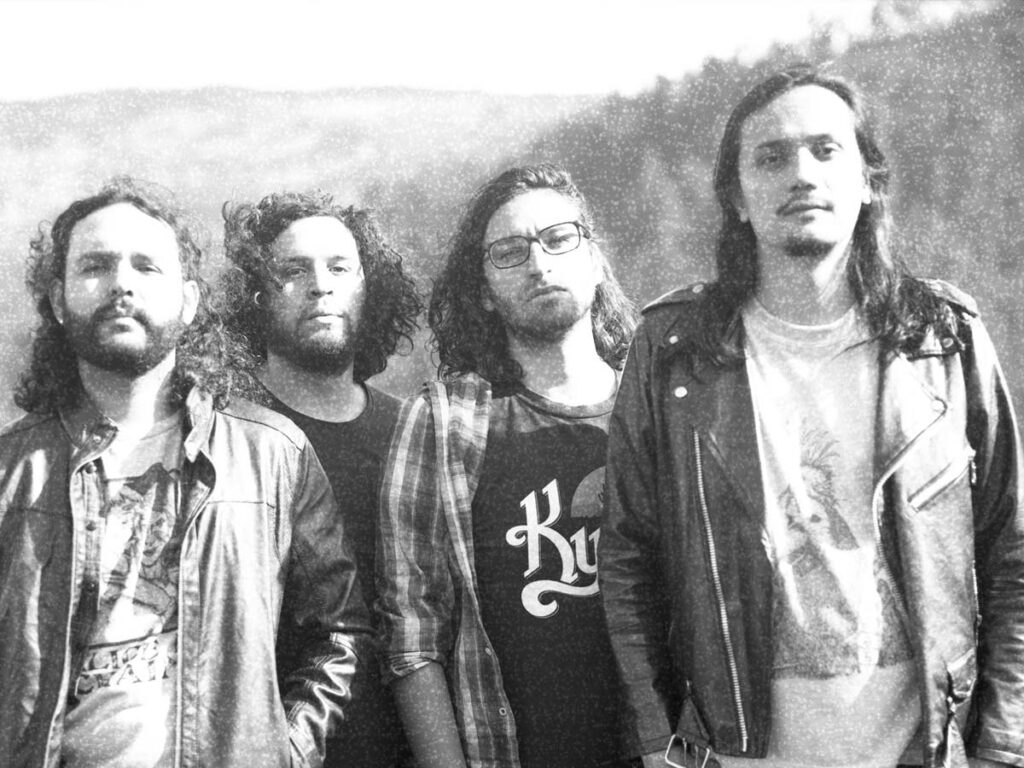 The recording of this project began in 2020 at Nativo Estudio in Colombia, but due to complications associated with the pandemic it lasted until the first half of 2022. The album has 9 songs, incorporating sounds ranging from soft melodies, rhythmic arpeggios and psychedelic sounds, to long heavy chords and heavy hits on the drums. As for the lyrics, they are all written in Spanish, influenced in some cases by Colombian and international literature. The mix between the local and the foreign gives the band a particular musical style that encompasses different tastes of rock and is part of a cause for the renewal of this type of music worldwide.

»II. Montana Roja« is going to be released in July 2022 on streaming platforms and also in CD format.