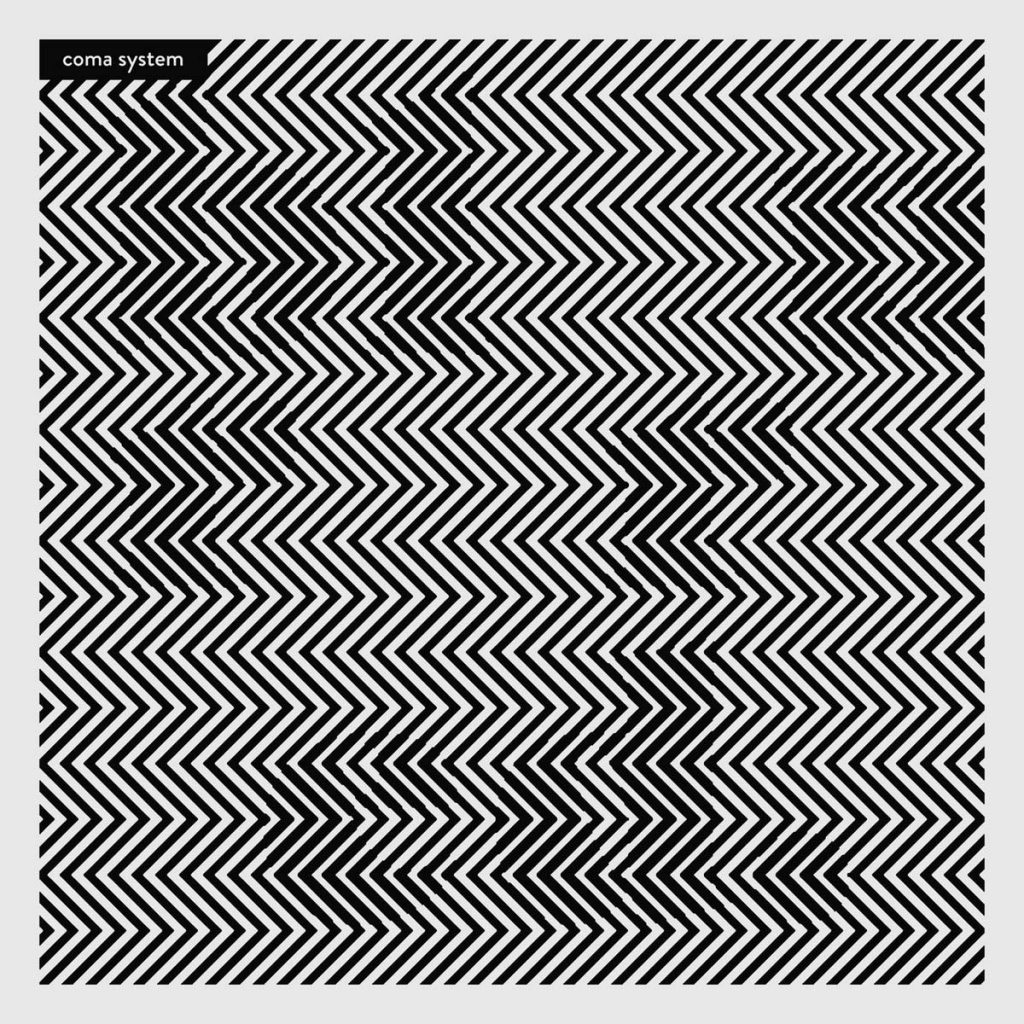 All music and lyrics written and performed by Coma System.
Recorded by Tom Zwanzger at Stressstudio/Graz.
Mixed by Ronald Dangl at Dystopia Recordings.
Mastered by Alexandr Vatagin at Sunshine Mastering Studios/Vienna.
Album artwork by Michael Koenigshofer.

Basically it’s about rock, basically it’s about songs. On closer inspection, however, the rock genre cocktail is strongly shaken here – post-whatever, noise, stoner, experimental, to name just a few – while song structures are stirred. The guitar scratches explicitly, the bass grumbles nasty, the drums pump vehemently, the vocals preach insistently – a seductive mixture of rock’n’roll. The basic mood of the music is dark while complex arrangements open up new paths again and again. Coma System look ahead and try to find their own place in the jungle of rock genres. And yet, they don’t forget the essential: it’s loud, it’s rough, it’s wild, it’s rock’n’roll – Yeah! 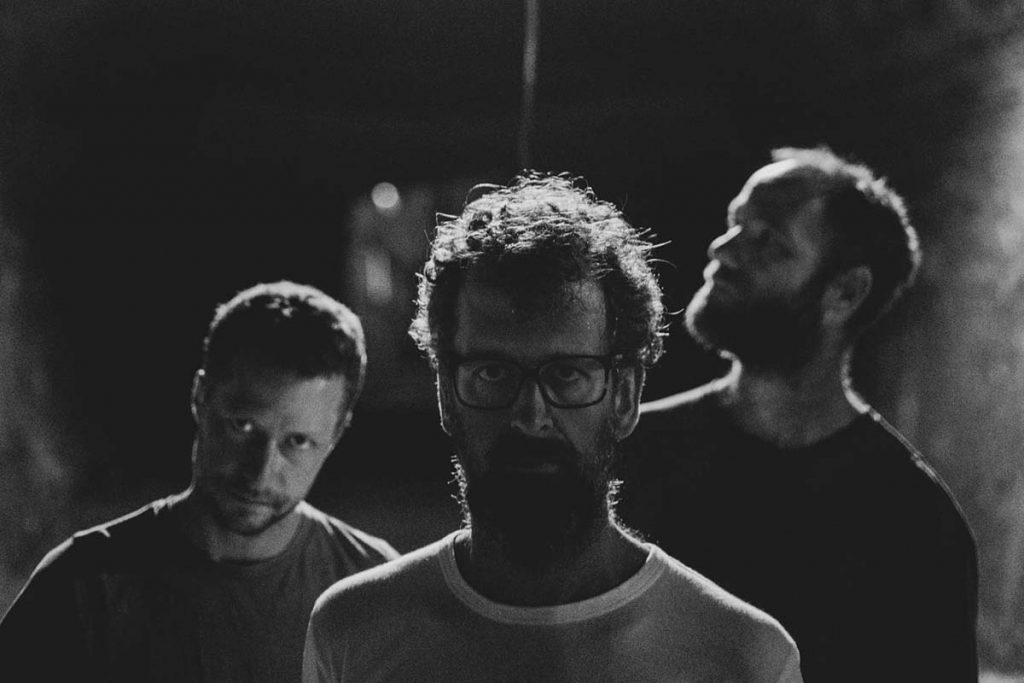 Founded in 2018 in Graz, Austria, the band released their first self-produced EP »Unbreakable« the following year. The subsequent live shows prove the successful adoption of their very own sound aesthetics to the stage and established the band’s performance as energetic and emotionally demanding. Recent activities concentrate on the creation of new song material for the recording sessions of the band’s first full-length album, with a targeted release by the end of 2020.

Today, there is also an album release show at Music-House in their hometown Graz.

Coma System comments: “We’ll celebrate the release on Friday, September 17th, in the catacombs of the mighty Music-House. Our special guests and friends from YXOU will open the stage, after that we are going to present our new album »Blurred« in its entirety!! We are very much looking forward!!”