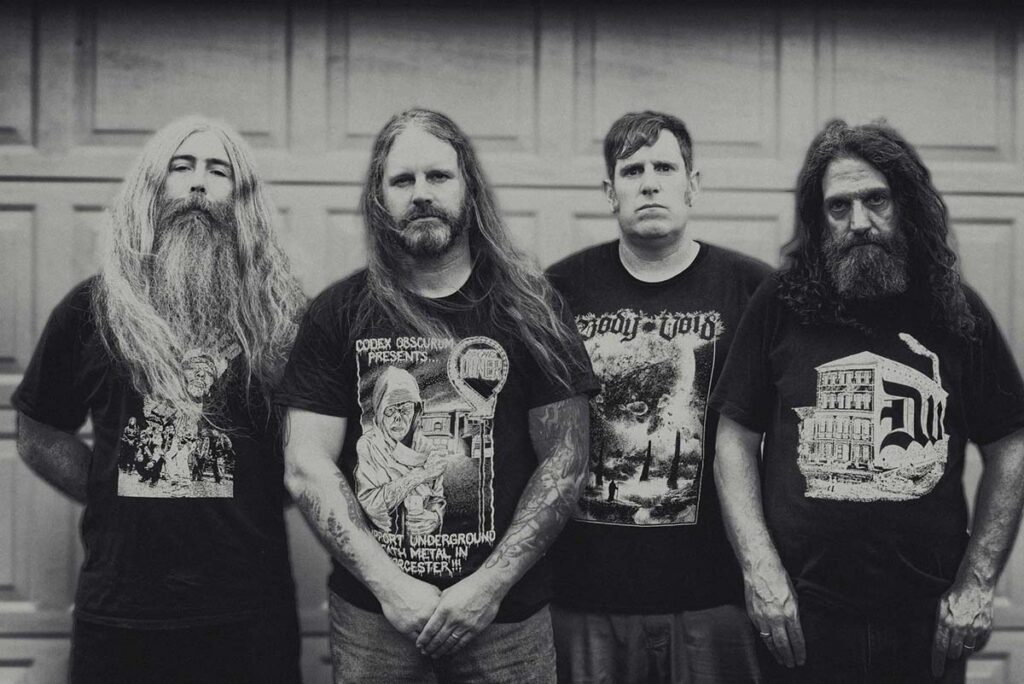 New England-based sludge supergroup Come To Grief, featuring current and former members of Grief, Disrupt and Warhorse, have made their back catalog available for free via Bandcamp.

DOWNLOAD THE COME TO GRIEF DISCOGRAPHY AT THIS LOCATION

In addition, the legendary sludge offshoot has announced its first run of East Coast dates in over a year, beginning Nov. 26 in Brooklyn, NY, with Sunrot, False Gods, etc. before wrapping up Dec. 13 in Portland, ME, with Chepang, Yautja and others. 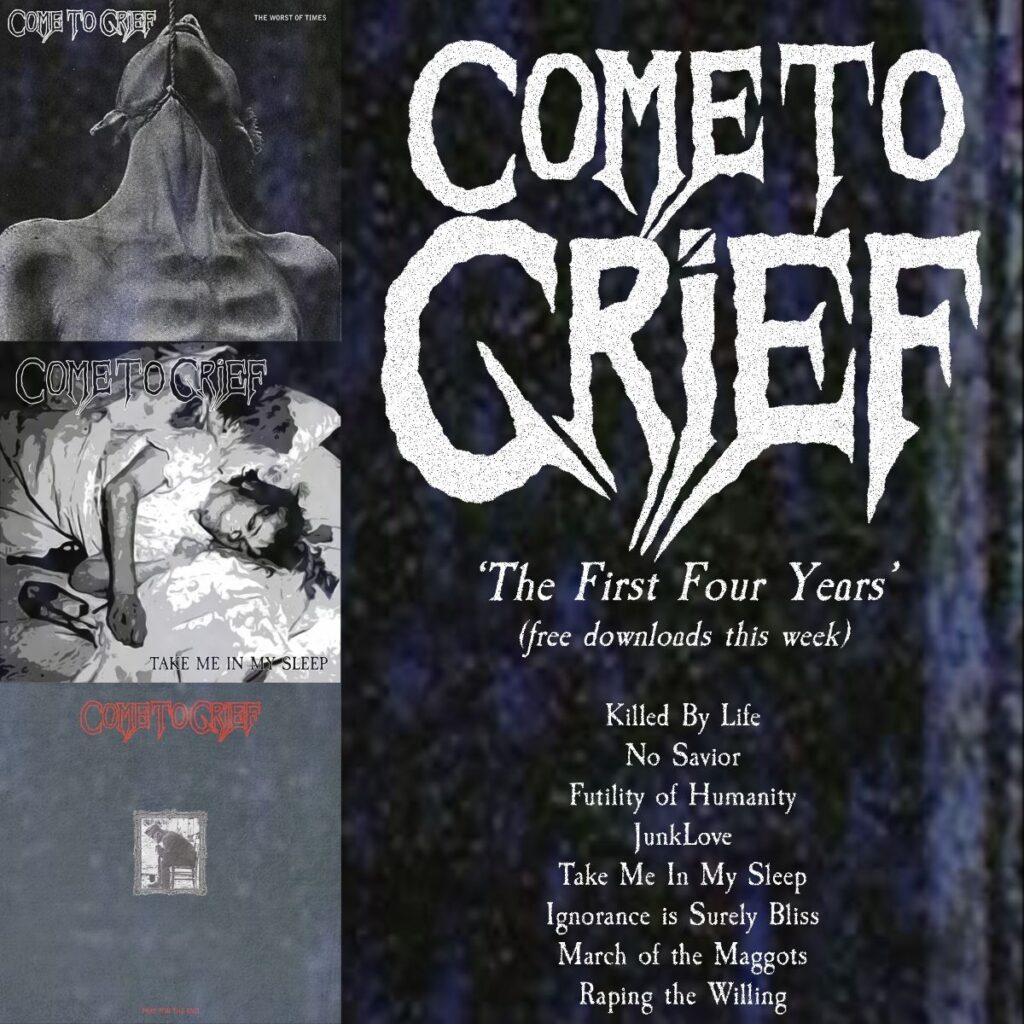 Formed in 1991 by Disrupt guitarist Terry Savastano, Grief’s style of “extreme doom” was seminal to all things slow, doom, and sludge to follow. For more than a decade, Grief would release several albums, EPs, splits and compilations before calling it quits in 2001, despite a couple of reunion attempts. Fast-forward to 2014, Terry’s new version of the pioneering sludge band (including former drummer Chuck Conlon) reactivated before playing their first show as Come To Grief two years later. Since then, the band has toured all over the globe with bands like Eyehategod and The Obsessed, including multiple festival appearances at Roadburn, Maryland Deathfest and Austin Terror Fest, among others. Come To Grief resumed its brand of disgruntled, slow-crawling malevolence with the band’s first EP, »The Worst Of Times«, in 2017 and the quickly-followed split with Fistula, »Take Me In My Sleep / Contusion«. The band’s second EP, »Pray For The End«, was released in 2020 just in time for the pandemic to bring things to a halt.

Furthermore, the band recently finished recording its debut album »When The World Dies« at GodCity Studio with producer and tone wizard Kurt Ballou (High On Fire, Gatecreeper). More info to be unveiled at a later time.