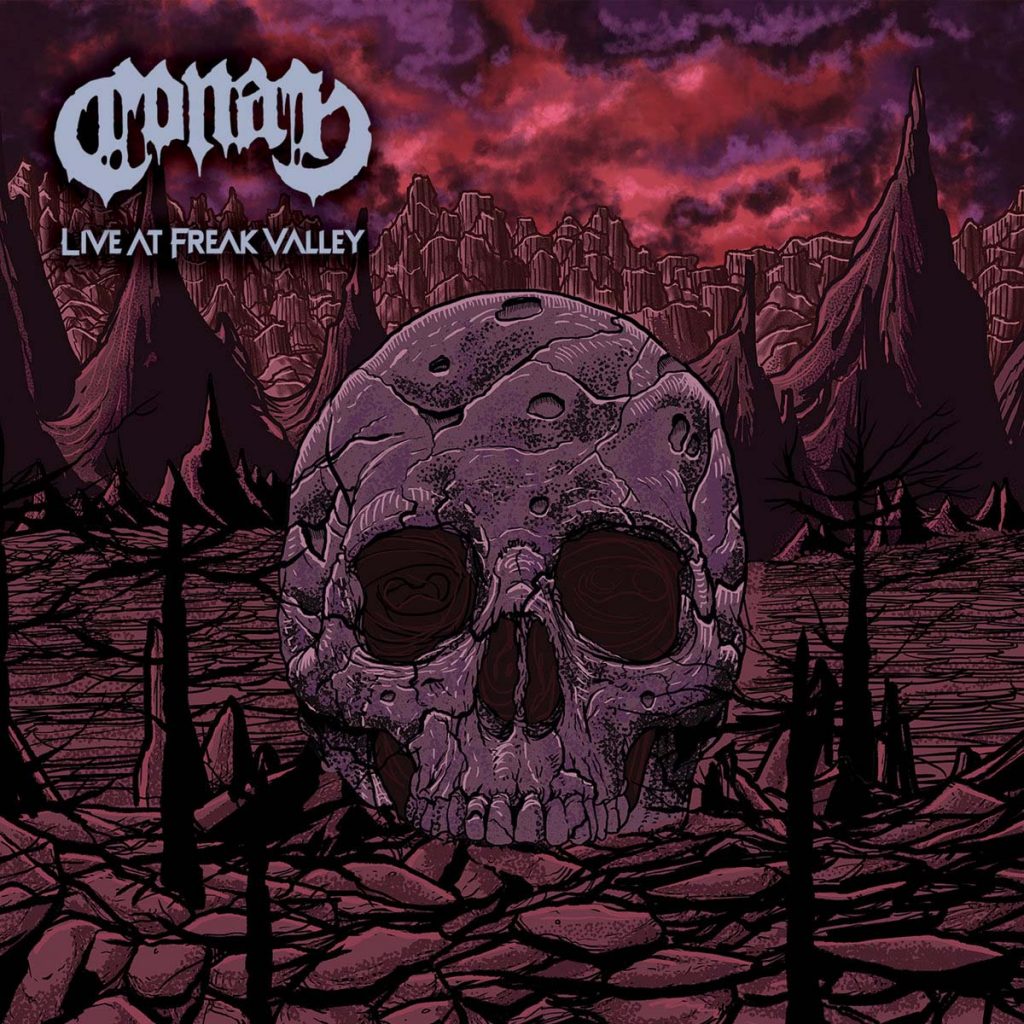 Heavily distorted and down-tuned sounds turn the legendary fields of the German Freak Valley Festival into madness. The undisputed masters of fantastical otherworldly sludgy doom, Conan, will cast a spell on the listener and propel them straight into the crowd, captured in dust.

Three years after the release of the ferocious caveman battle doom masterpiece »Existential Void Guardian«, Conan waves the flag of pain again and releases »Live At Freaky Valley« on March 12, 2021 via Napalm Records. After their 2013 live album, recorded at Roadburn Festival, and the self released »Live At Bannermans« their third live album could not be recorded at a better place than Freak Valley Festival.

With the fuzz pedal engaged, the opener »Gravity Chasm« rages from the first second. When singer Jon’s first scream freezes the marrow of the crowd, nobody can escape this brutal orgy of intensity. The fierce sludge crusher »Battle In The Swamp« pushes violently on the brake pedal – you can literally hear your feet stuck in the marsh. The following »Hawk As Weapon« completes the roaring duo, taken from the 2016 album »Monnos«, before »Satsumo« heralds the end of the set by paving sludge patterns in the relentlessly heavy, constantly charging show. With mechanical wizardry they heap upon their pure-hearted compositions, cementing their colossal and brutish live ascendancy! 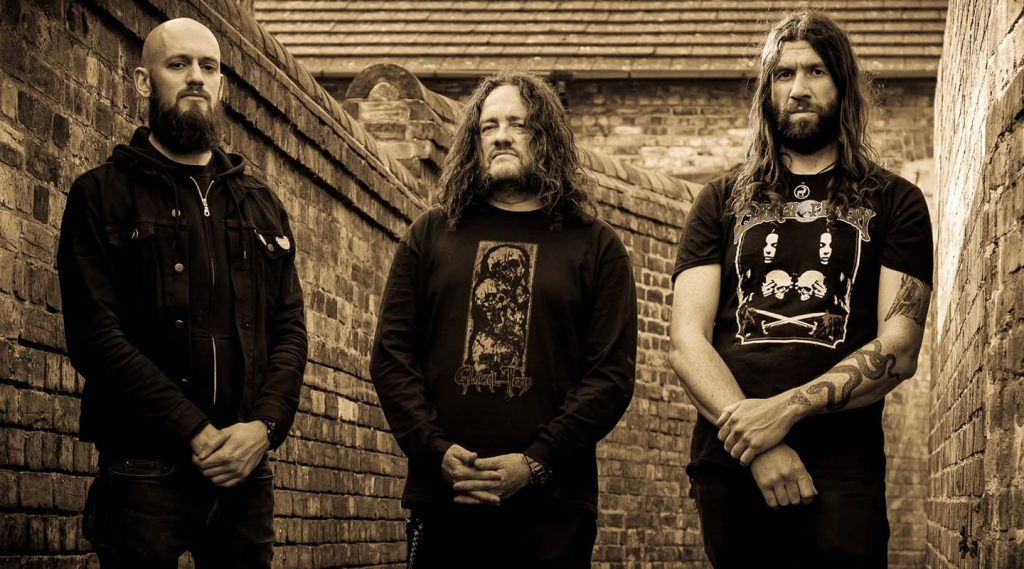 Conan’s latest effort of gargantuan heaviness, produced and mixed by Chris Fielding at Skyhammer Studio, is available as a strictly limited cream / black marbled (ltd to 200) and a grey double LP Gatefold, in addition to CD and digital formats, and cannot be missing in any doom metal collection!

Hear the roar of battle. Smell the stench of spilt blood. A thousand heads piled high like a grim mound of suffering – a blasphemy to nature. HAIL CONAN!