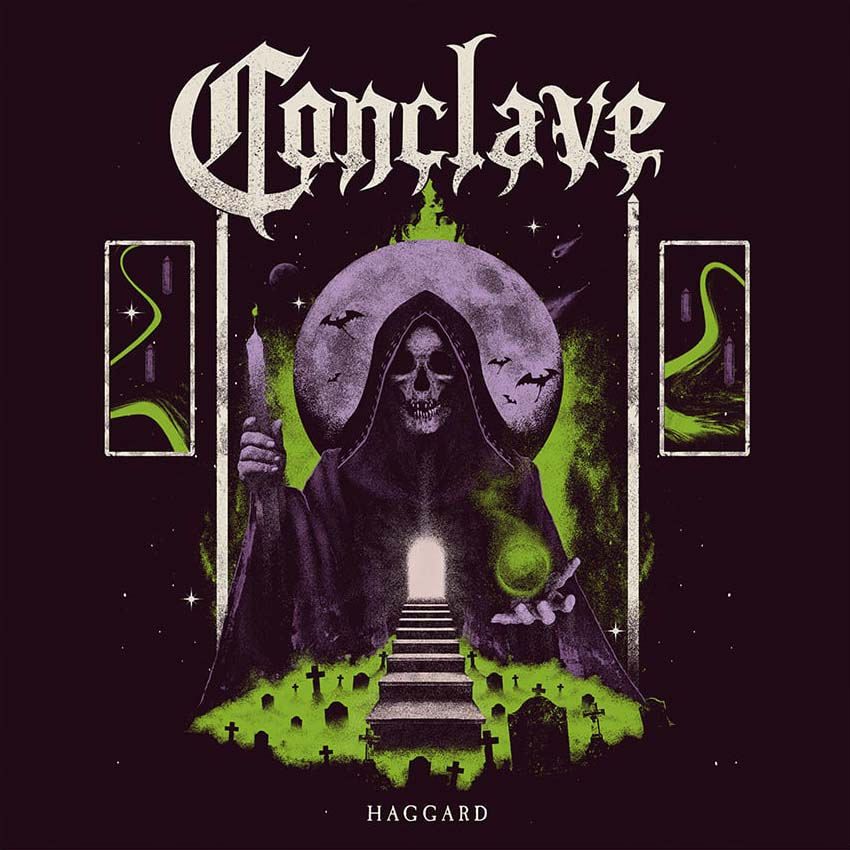 Massachusetts doom/sludge metal outfit Conclave unveil a brand new music video for the first single »Haggard« taken from their forthcoming album, »Dawn Of Days«, which will be released on April 23rd, 2021 via Argonauta Records.

Massachusetts-USA heavy doom collective Conclave have signed with Italian record label Argonauta Records for the worldwide release of their forthcoming album, entitled »Dawn Of Days«. Conclave sophomore full-length will be released on colored and black vinyl, CD and digitally in the Spring of 2021.

With a musical resume that includes such acts as Warhorse, PanzerBastard, Desolate, Tenebrae, and Benthic Realm, along with several other bands and projects over the decades, »Dawn Of Days« will be the crushing culmination of all the members’ longtime experience. Continuing to be anything but categorical in their song writing, combining melodic doom, pounding sludge and heavy grooves, their sound appeals to fans of all genres of heavy music.

“Our last album »Sins Of The Elders« was released in 2016. Since then our sound and writing style has evolved along with our line up, with the addition of Chris Giguere on lead and rhythm guitar. The new album »Dawn Of Days« has something for all fans of heavy music. From the cadence of the riffs, to the dueling hypnotic and frenzied lead guitars; the melancholy acoustic parts to the crushing bass lines, it all rounds out our brand of punishing doom. We’re very proud of this album. To be able to work with Gero at Argonauta Records and Mona of All Noir PR, Bookings & Management on its release in 2021 is everything we could have hoped for. We can’t wait to share it with the world.” 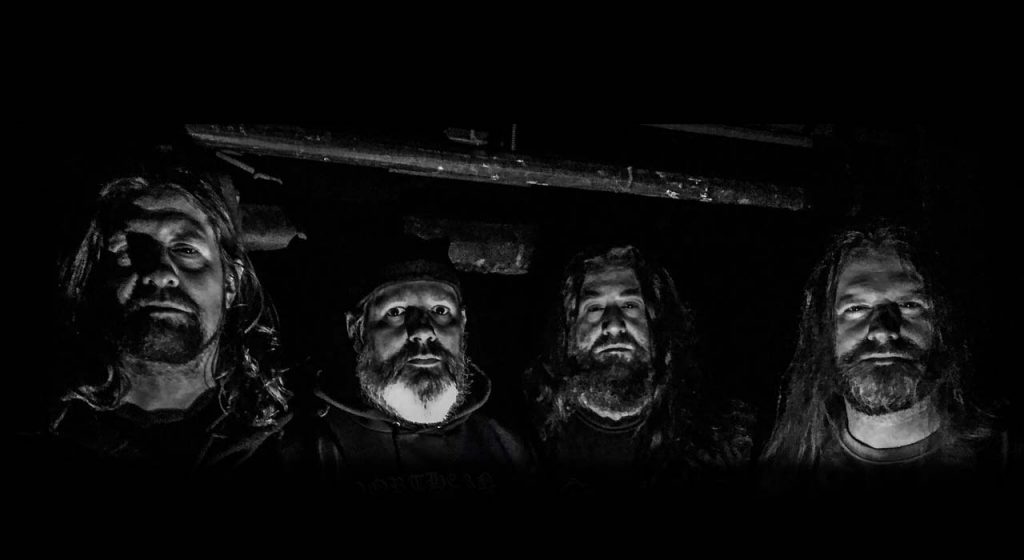 Conclave’s upcoming album was recorded and engineered by Eric Sauter at Blackheart Sound in Manchester, New Hampshire, and was mastered by Esben Williams at Berserk Audio (Monolord) in Gothenburg, Sweden during the Spring and Summer of Rona, 2020. With an endless supply of depressing uncertainty and rage coursing through the United States in 2020, Conclave used that energy to forge 5 new staggeringly heavy and atmospheric songs. There is no catering to trends or watering down the riffs with this band. It’s pure and honest metal in an uncompromised form.