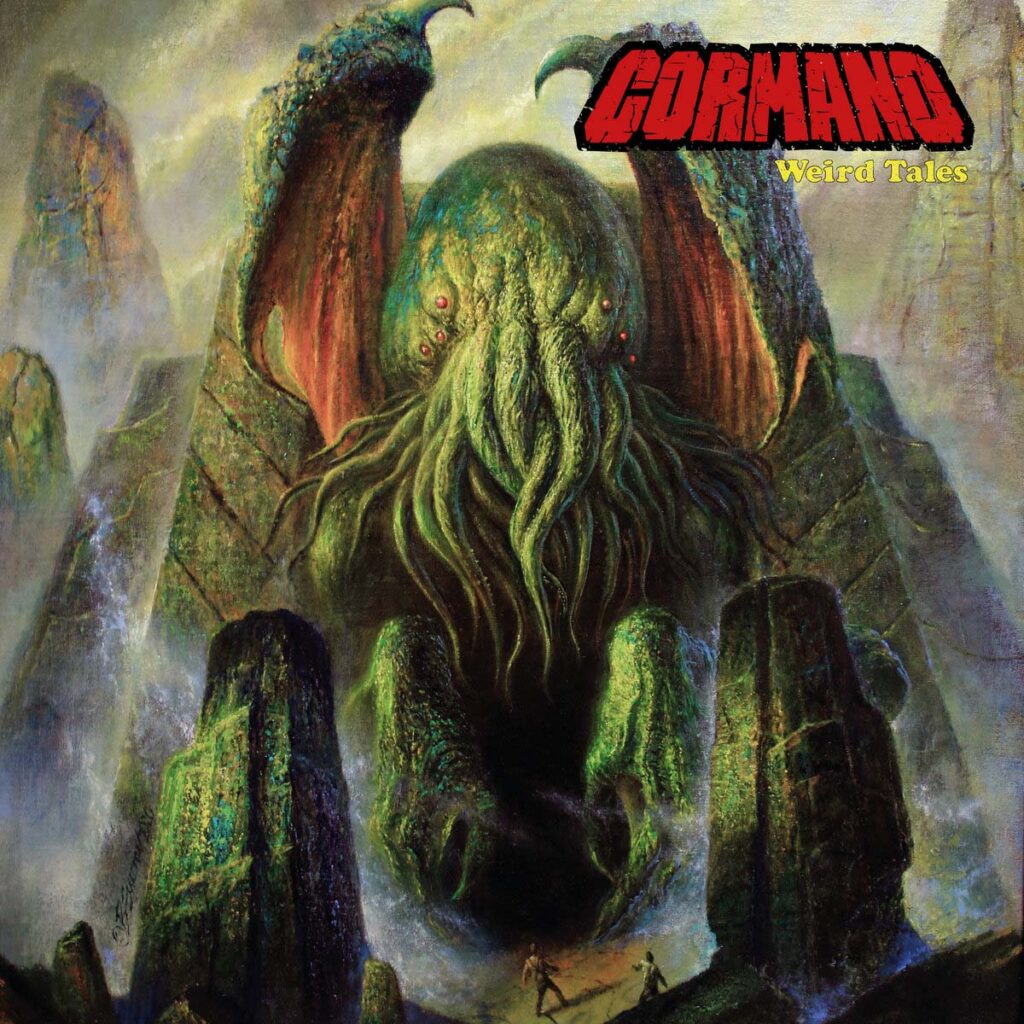 »Weird Tales« is available now on all major streaming platforms.

Since the release of »EPXX18«, their first production, the band worked on new songs, adding new sounds, new flavors and more stories. »Weird Tales« is the result of the band’s musical influences plus the member’s favorites themes, like sci-fi, movies, comics and other stuff. The three-piece band uses the classic rock formation: a powerful guitar, a doomy bass and groovy drums. 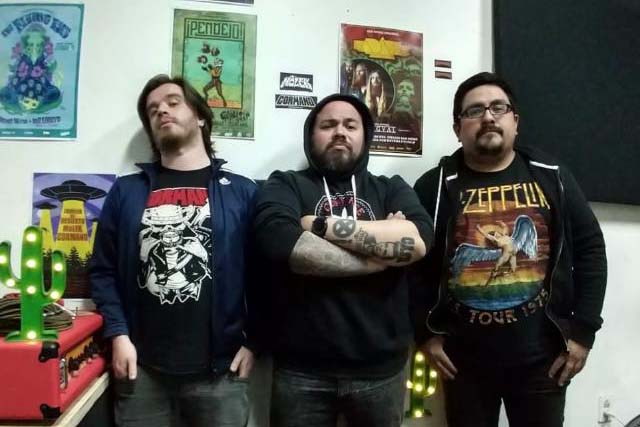