The band comments: “Our story begins at an unknown point between space and time, and in which, through our music, we explore places where rumors of past lives trapped in stone can be heard. A story that unfolds, without a defined beginning or end, between these songs under the premise: “Last night may last forever”.”

The 4 track album/film »Three Hundred Years« in which the band explains their minds about the mistic exposure of body and soul to the relentless passsage of time through their music and photograms. 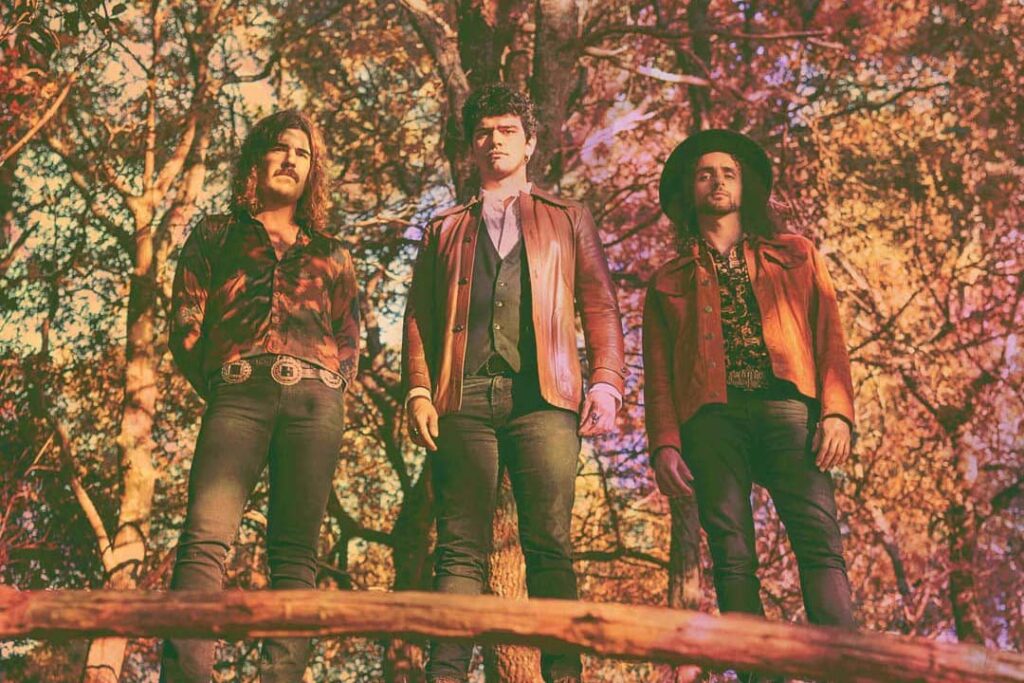