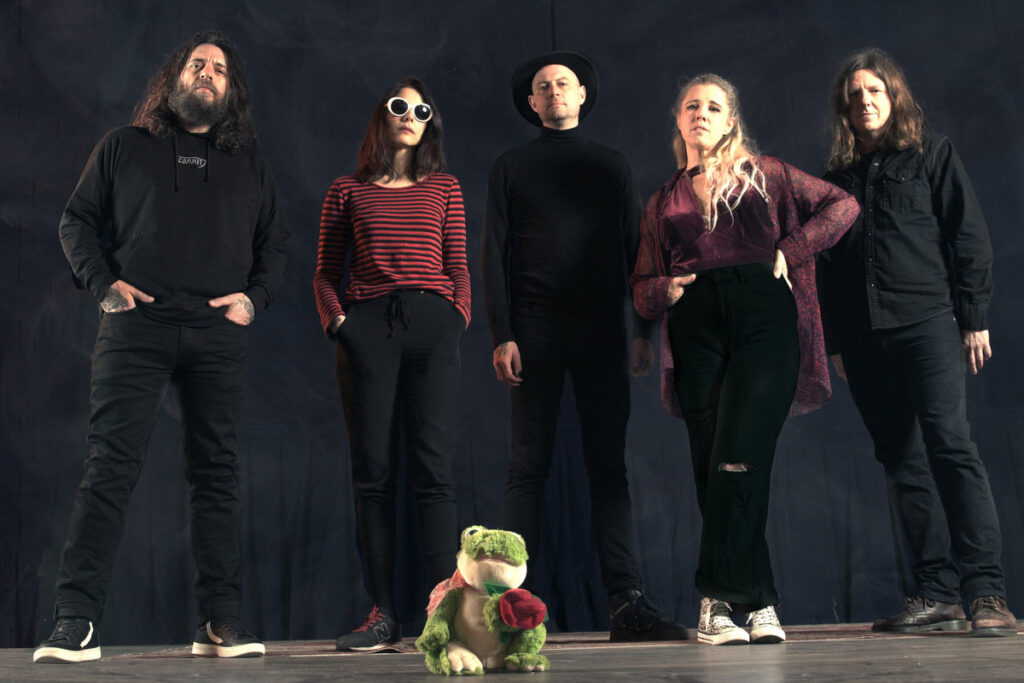 Crippled Black Phoenix share a brand new music video for »Bonefire« taken from their latest full-length album, »Banefyre«, which was released on September 9th, 2022 via Season Of Mist.

The band comments: “»Bonefire«! This is what we do with the ruling class. Our video, again made by the awzumn Guilherme Enrique, is a mini horror film (depending on how you feel about politicians). The perfect celebration of both Hallowe’en and Bonfire Night! The animal head cult return. And shall return again!”

»Banefyre« follows 2020’s »Ellengæst« – an effort that found Crippled Black Phoenix employ a series of notable guest vocalists alongside Kordic, prompting Metal Hammer to describe it as their “most cohesive and emotionally devastating record”. Kordic is now paired with Swedish vocalist Joel Segerstedt, who made his Crippled Black Phoenix debut last year via the »Painful Reminder / Dead Is Dead« single. Piano, synth and trumpet player Helen Stanley and additional guitarist Andy Taylor complete the lineup. Greaves says Stanley and Taylor “fit so well creatively”, which has made Crippled Black Phoenix feel like a band when making plans and decisions.