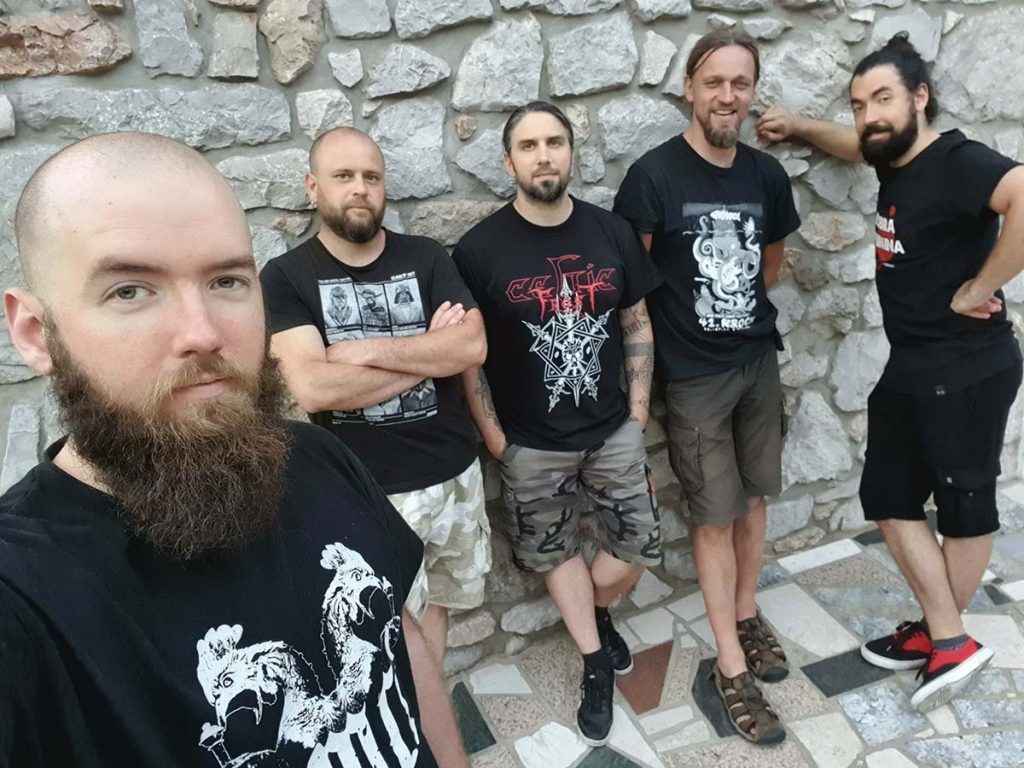 Rijeka, Croatia based traditional doom metal band Old Night is about to begin the recording of their third studio album that will mark the end of the trillogy started with »Pale Cold Irrelevance«. The album release is set for the end of 2021.

The band comments: “We know we have been quiet on the socials but we were hard at work on our 3rd album. This is our last rehersal before we hit the studio this wedneaday and start the recording of the album that will mark the end of the trillogy started with »Pale Cold Irrelevance«. If everything goes to plan, the album will be out by the end the year. Stay tuned for more news!”

Old Night was formed in 2015 by Luka Petrović, best known as the lyricist and one of the main composers of Ashes You Leave. The band originally started as a solo project. The main idea behind this band was to make innovative and original music, completely unencumbered by other people’s expectations, but with the legacy of Ashes You Leave intact. Although Old Night is mainly a doom metal band, the music itself is highly influenced by progressive rock, blues and atmospheric music in general.