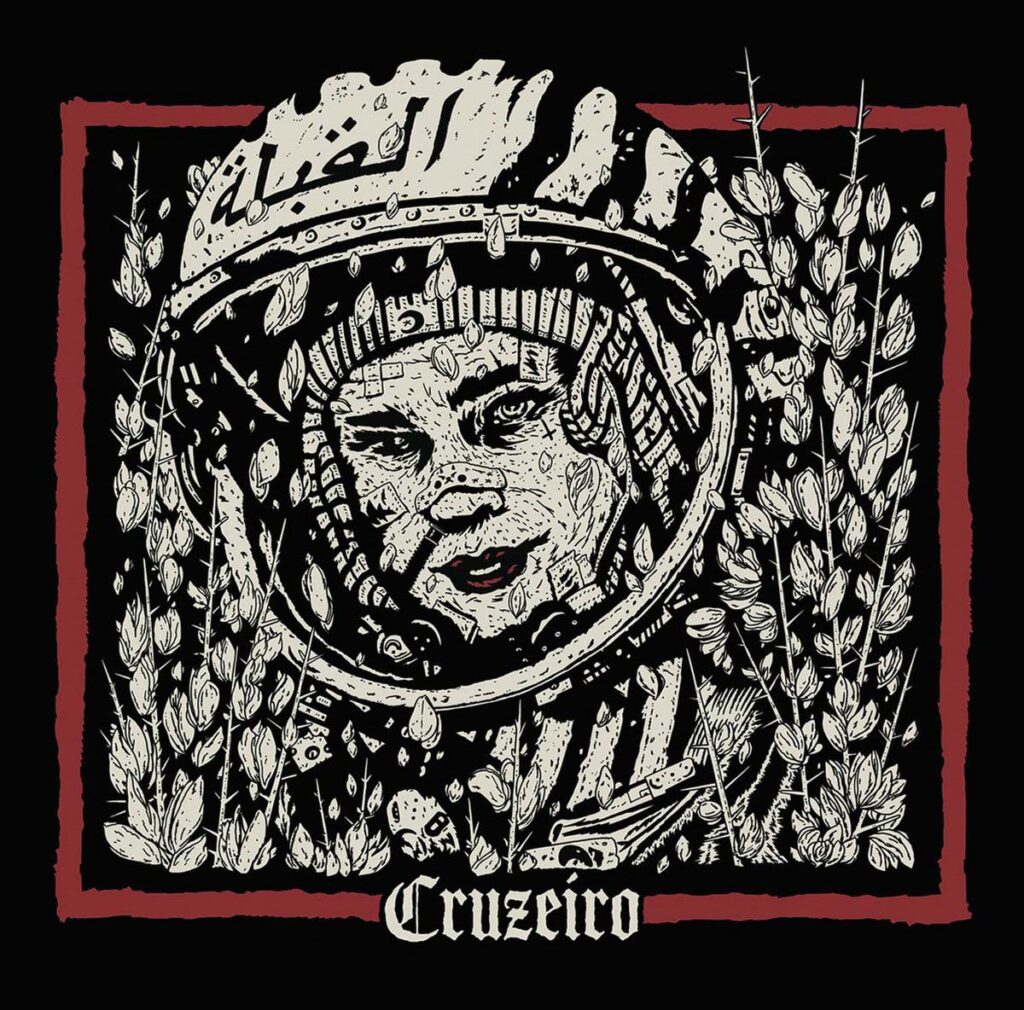 First release of this Galician quartet of stoner/doom psychedelic and lysergic in the way of titans of the genre such as Electric Wizard, Acid King, Monolord, Reverend Bizarre, Black Sabbath or Cathedral!

We do not hide the strong influences that can be found in our music, but our intention is to flow and explore with no limits.

In early September 2020 we recorded our first LP at Moontower Studios with Javier Félez. It took 4 days of recording and 3 of mixing and mastering. 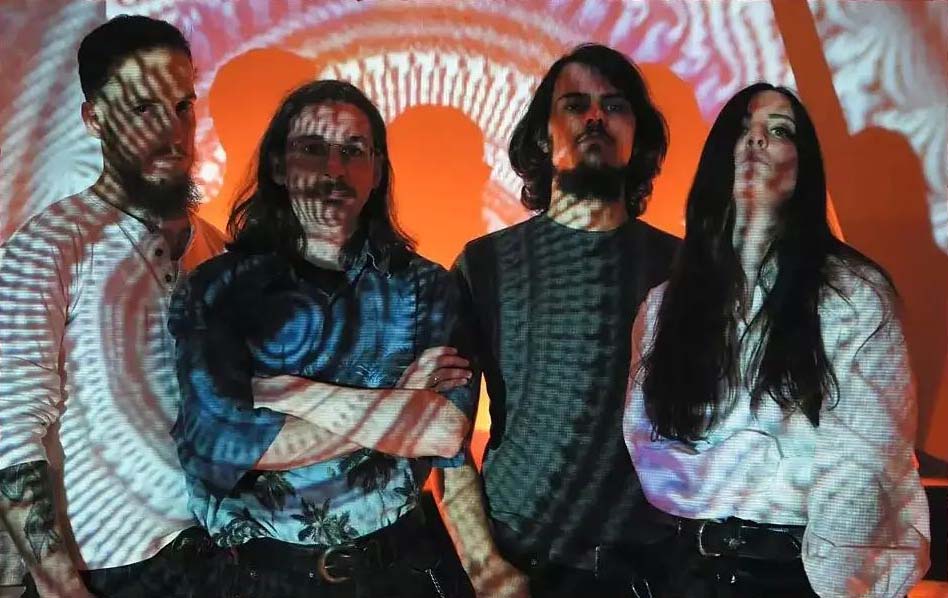 In February 2021 we started to look for labels to release it. We had a good response from many of them, but we decided to go with the Polish label Interstellar Smoke Records for our vinyl record and CD release, the latter format being co-edited with Vertebrae (Spain). Some months ago Lunar Seas Records (Spain/Italy) became interested in the cassette edition and Cain Records (Spain) joined for a co-edition as well.

Regarding the artwork, we have compiled and used a good jumble of original drawings by our bassist Raposa!, who has an artistic illustration project that suits the project in a very unique way. Check it out here. The artwork photography in this LP was taken by Viv Gee Swann and the person in charge of the layout and final artwork has been Beto, who also worked in the artistic direction in collaboration with Beatriz Onix.”