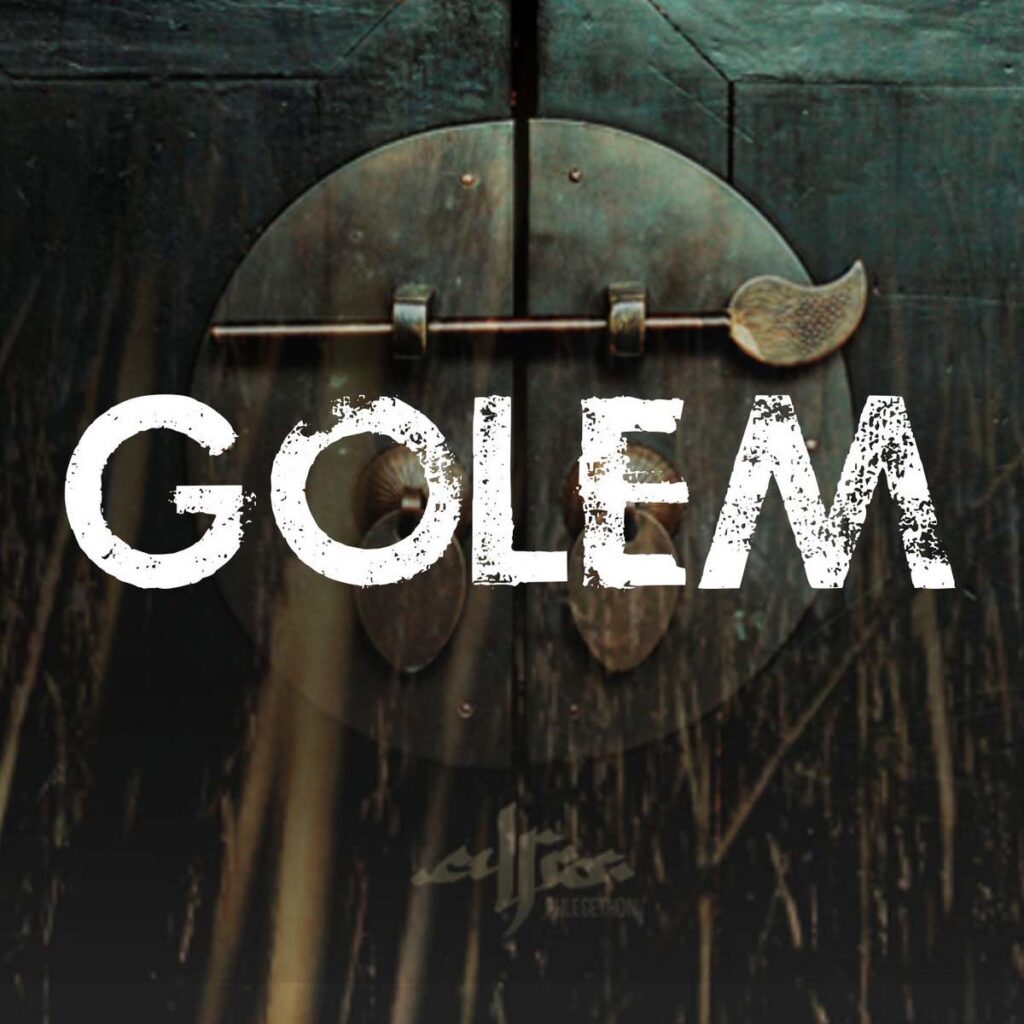 »Golem« is available now on Spotify and all major digital platforms.

The creature spawned from human vanity that escapes the control of its master, and upon which is inflicted a sentence of death that, in turn, is transformed into the master’s own destruction. A condemned is transfigured into the condamnation, the doomed into the impending doom.

Cultro is a post-metal band, based in Rome (Italy), formed during winter of 2014. Heaviness, synth noise and folk, all is set for swaying to the fire. 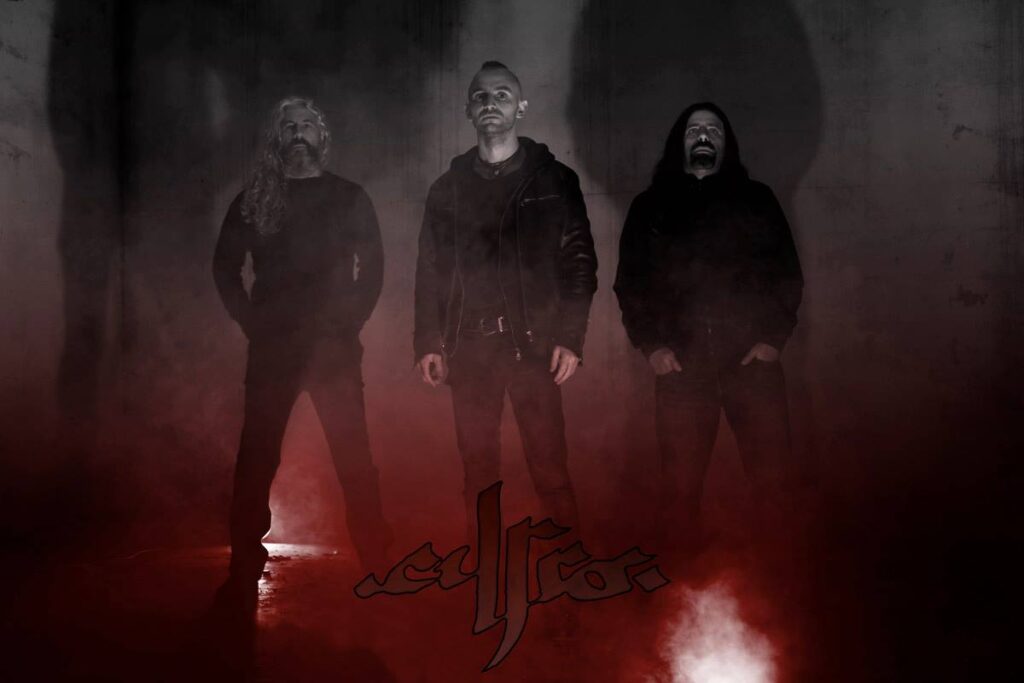