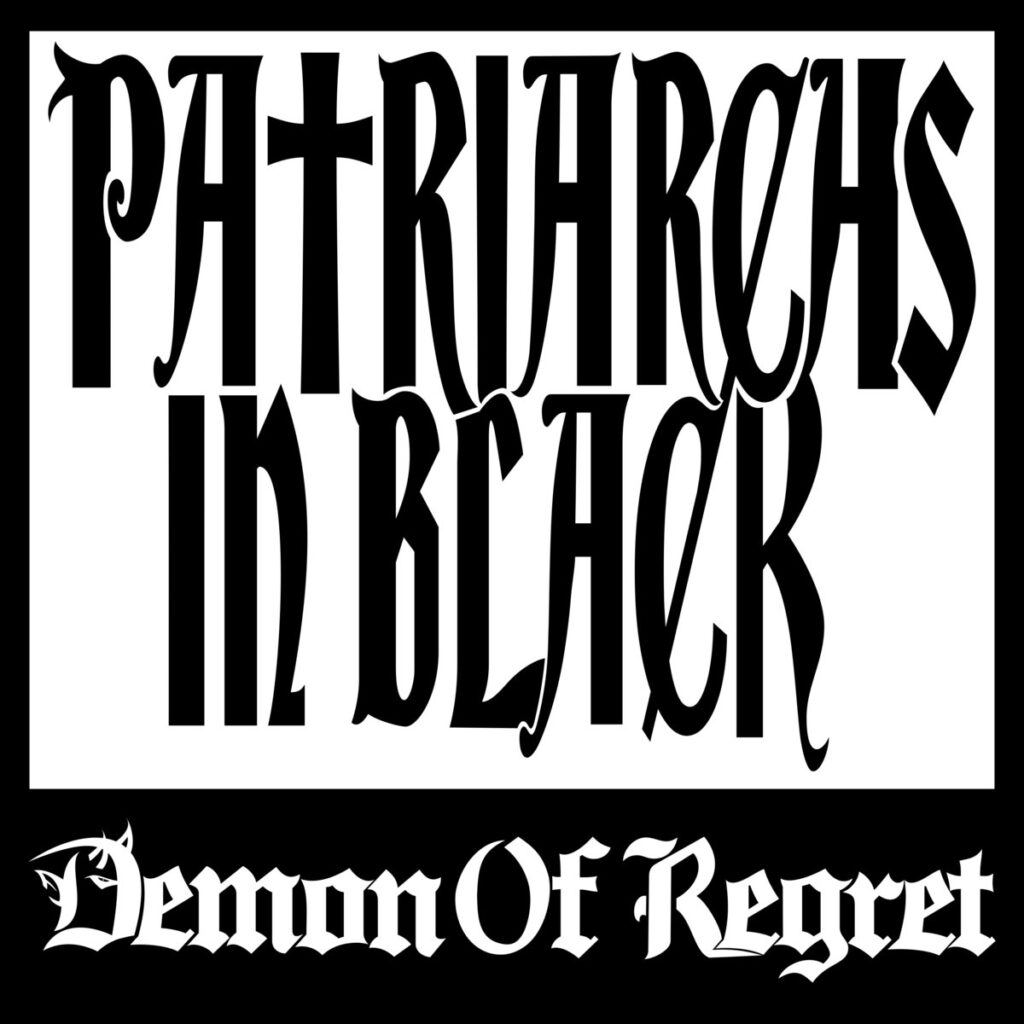 »Demon Of Regret« is the very first song Lorenzo and Agell ever wrote together.

Patriarchs In Black have signed with MDD Records and a full album will be released in 2022.

When New Jersey metal icon Dan Lorenzo (Hades, Non Fiction, among others) and Type O Negative + ex-Danzig drummer Johnny Kelly join forces to launch a joint project Patriarchs In Black, you can already guess that something great is about to happen.

The first single »Demon Of Regret« features Kelly, Lorenzo, Karl Agell (ex-Corrosion Of Conformity) on vocals and Dave Neabore (Dog Eat Dog) on bass. »Demon Of Regret« is the very first song Lorenzo and Agell ever wrote together. Lorenzo wrote the music. Lyrically Agell said the track is “About choices made and paths not taken, and our inability to go back no matter how much we wish we could. Consequences. Guilt. Anguish.” 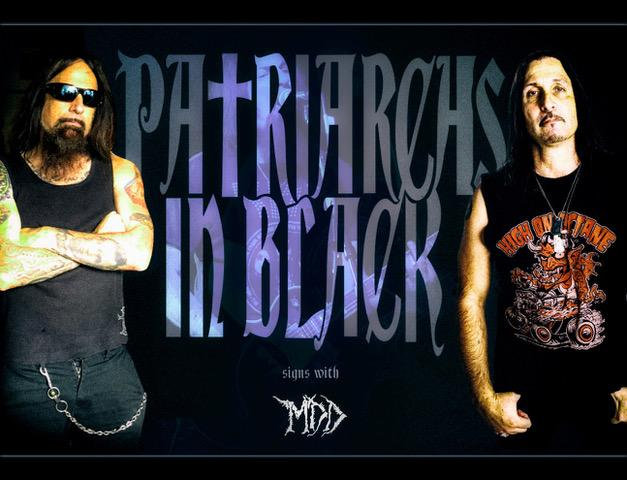 Brooklyn native Johnny Kelly and NJ guitarist Dan Lorenzo have both played in more than a handful of bands. Lorenzo was the founding member of both Hades and Non-Fiction and most recently Vessel Of Light and Cassius King. He even wrote the music with Bobby Blitz’ first foray outside of Overkill in 2007 with The Cursed. Kelly first came into prominence with Type O Negative and has also sat behind the kit for Danzig for nearly two decades. Kelly has also performed with Black Label Society, A Pale Horse Name Death, and currently Quiet Riot and Silvertomb. Before now the two have never recorded anything together.

“I honestly don’t remember how I first got in contact with Johnny”, Lorenzo stated. “I know we’ve had some email contact together for a while, and I remember originally being flattered that Johnny even know who I was.”

Ron Lipnicki’s first appearance was on the last Hades album »DamNation« before meeting Bobby Blitz at one of Lorenzo’s Super Bowl Parties. “Ron played drums for me on the last two Vessel Of Light albums plus the first Cassius King album. Ron and I already have drums and guitars to eleven new songs for the next Cassius King album and Ron is in a bunch of bands as well, so I thought rather than overload Ron it might be fun to record with somebody else,” Lorenzo continued. “I texted Bobby Blitz about the idea and Blitz texted back something along the lines of, ‘Kelly would fit perfectly with your riffs’. I sent Johnny a few songs and as soon as he sent one back with his drums I knew Blitz was right.” 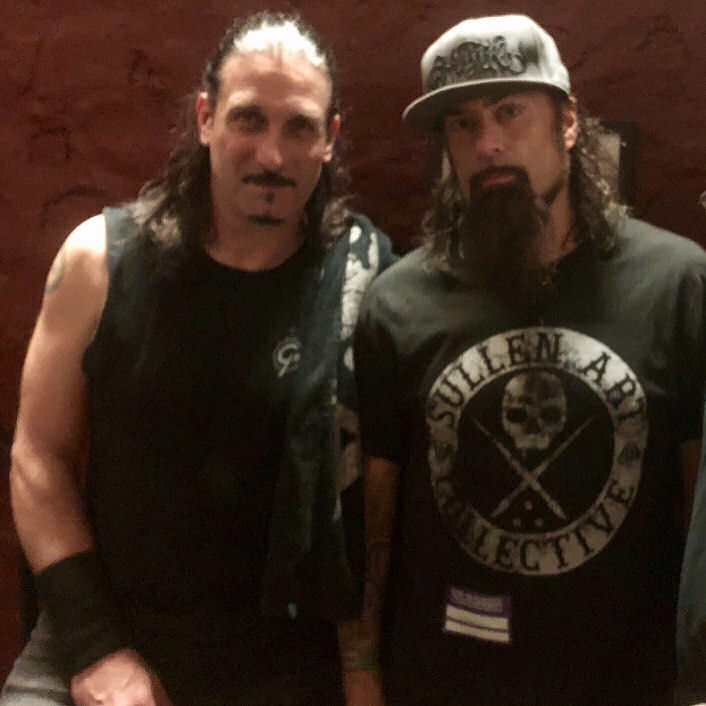 Kelly stated, “I liked the riffs that Dan sent me and it’s a great opportunity to get to play with different people.” When Kelly was asked what he brings to the table for Patriarch In Black he came back with, “I’m not really sure. I consider myself to be an average drummer at best. It must be my harming personality!”

The duo have named this project Patriarchs In Black. Lorenzo wrote the music and plays guitar, Kelly is behind the kit.

When pressed for a description of how the music sounds Kelly said, “All roads lead to Black Sabbath!”.

Patriarchs In Black will release their upcoming album next year via MDD. Be prepared, more info soon!