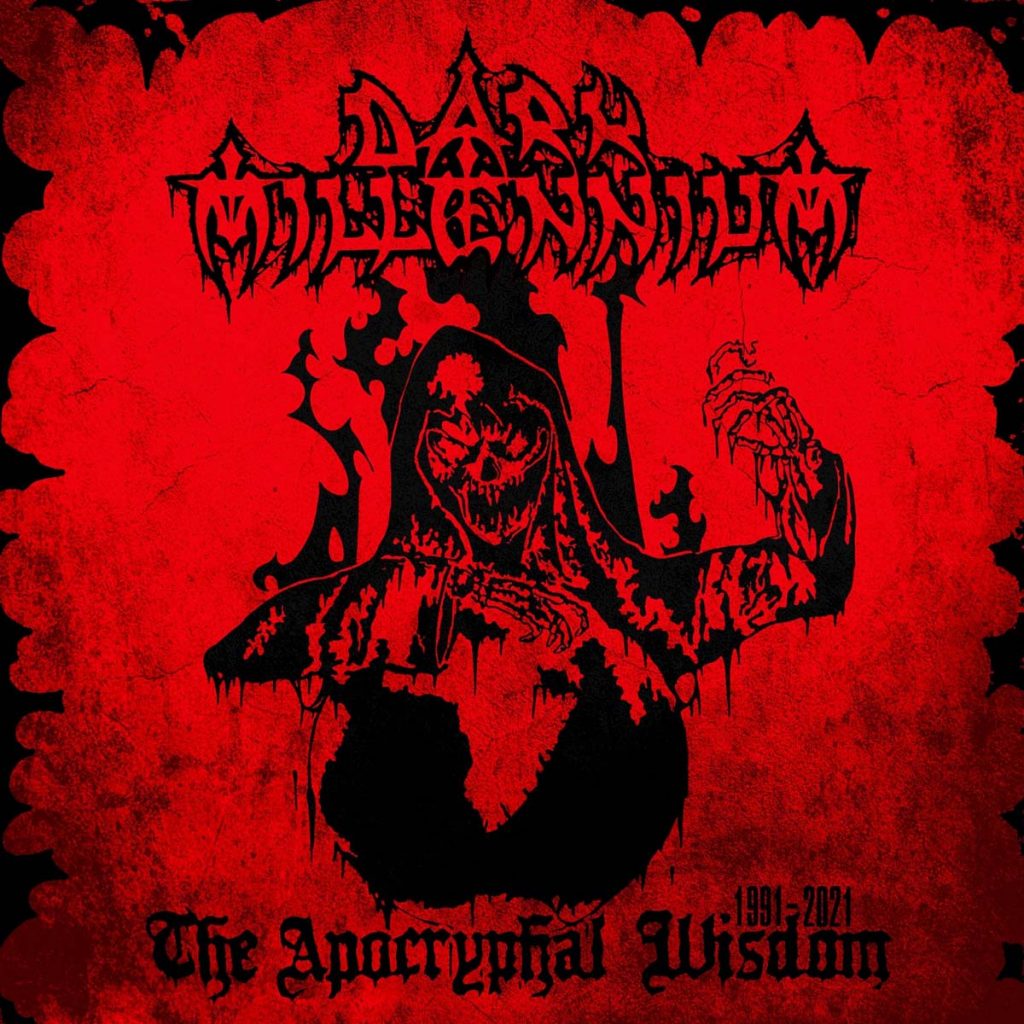 Video was shot and edited by Sebastian Luigs.

Originally founded at the end of the 80s, Dark Millennium back then produced 2 demo tapes and 2 albums that were released by massacre records, played festivals and tours all over Europe together with acts like Tiamat, Samael, Unleashed, Morgoth, Coroner, Biohazard, Atrocity and many more. In 1994 the band members decided to separate and follow their own musical paths that finally lead together again in 2016.

In 2015 Century Media released remastered reissues of the first demos, summarized on »Out Of The Past« and both albums »Ashore The Celestial Burden« and »Diana Read Peace« (including previously unreleased bonus songs recorded in 1994), available on CD and vinyl.

On 14th of october 2016, Dark Millennium released their 3rd album »Midnight In The Void«.

In 2018 they returned to Massacre Records and released their 4th studio album »Where Oceans Collide«. 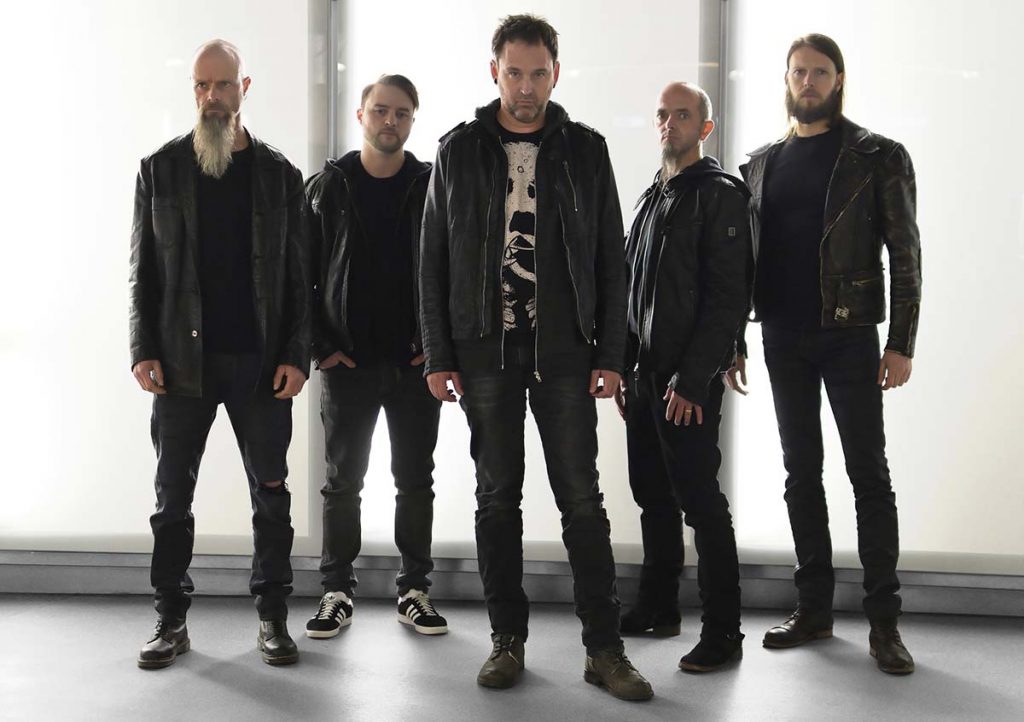