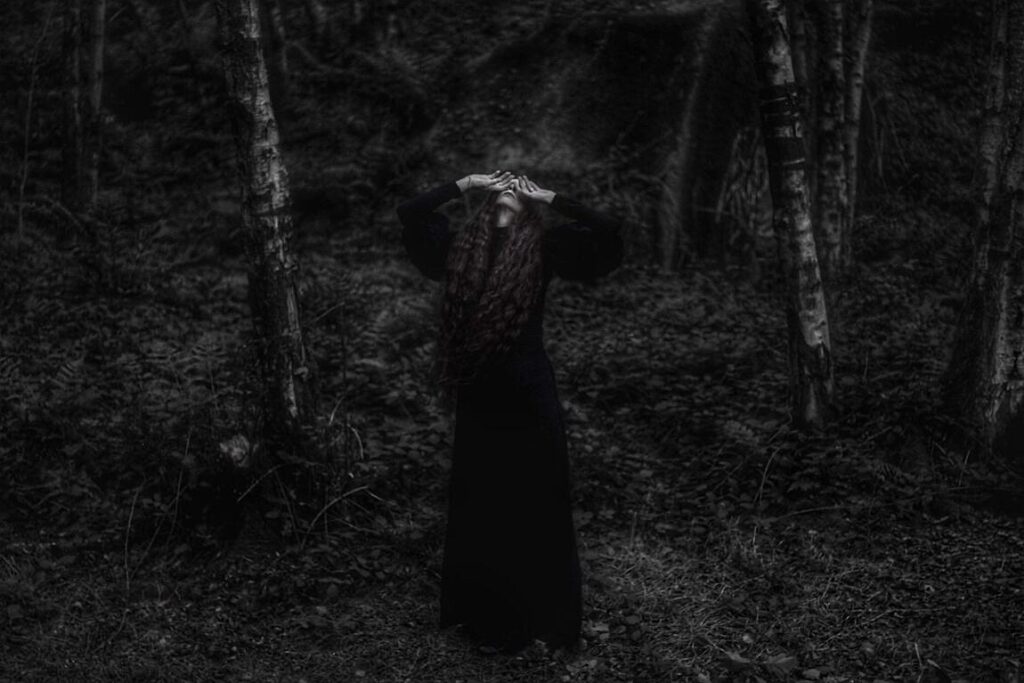 Darkher has released a trailer for the upcoming studio album, »The Buried Storm«, set for release on April 15th, 2022 via Prophecy Productions.

Darkher is a haunting trip through the mind and spirit of founding member to Jayn Maiven whose powerful, captivating music is characterised by doom-laden riffs, spine tingling vocals, soul baring songs, layered with storm clouds of guitars.

Darkher is a powerful, haunting trip through the mind and spirit of UK artist J.Maiven, a West Yorkshire-based vocalist and composer whose self-produced, captivating music is characterised by doom-laden riffs, haunting, spine-tingling vocals, emotion-drenched songs and layers of atmosphere. Creating extraordinarily evocative music full of contrasts, including both chilling loneliness and the warmth of hope. The sound of Darkher has been described as “ghostly transmissions that sound like they were delivered by lost souls in the dead of night”.

Darkher’s first release, »The Kingdom Field« EP (2014), epitomized her broodingly intense music and created a stir across scenes, being hailed as “beautiful, teeth-edging horror” and “utterly brilliant”. Her debut album, »Realms«, impressively proved that the fire of great expectations raised by the debut’s spark were more than justified. Lyrically, »Realms« mirrors the ominous, awe-inspiring character of the music; the tales on the album lie somewhere between this sphere and the unseen worlds before and beyond.

The forthcoming full-length album is due for release in 2022. 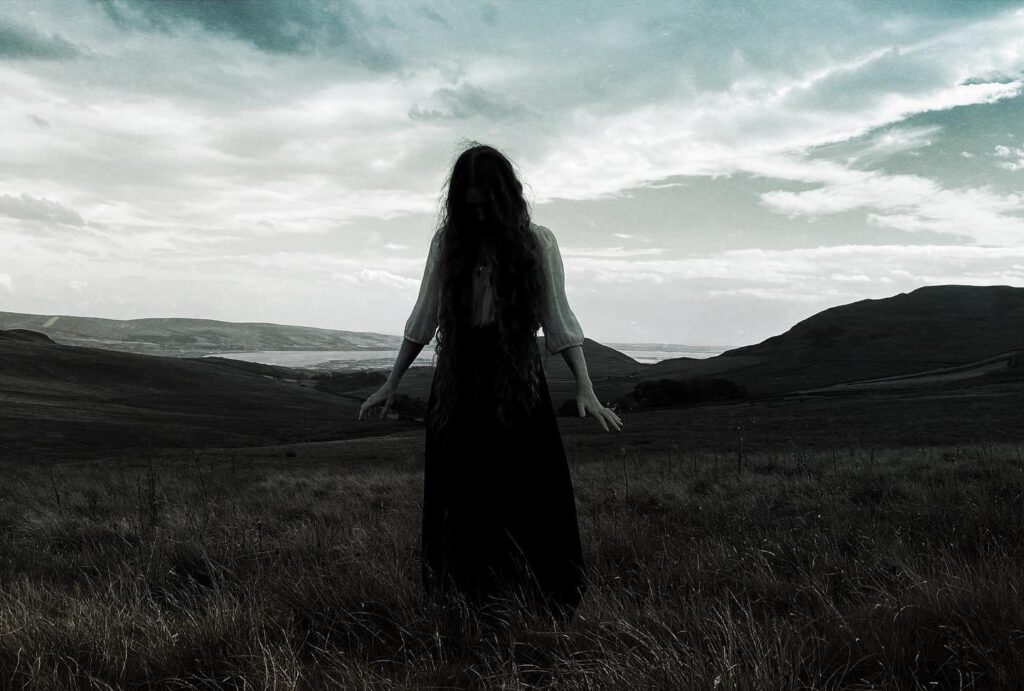