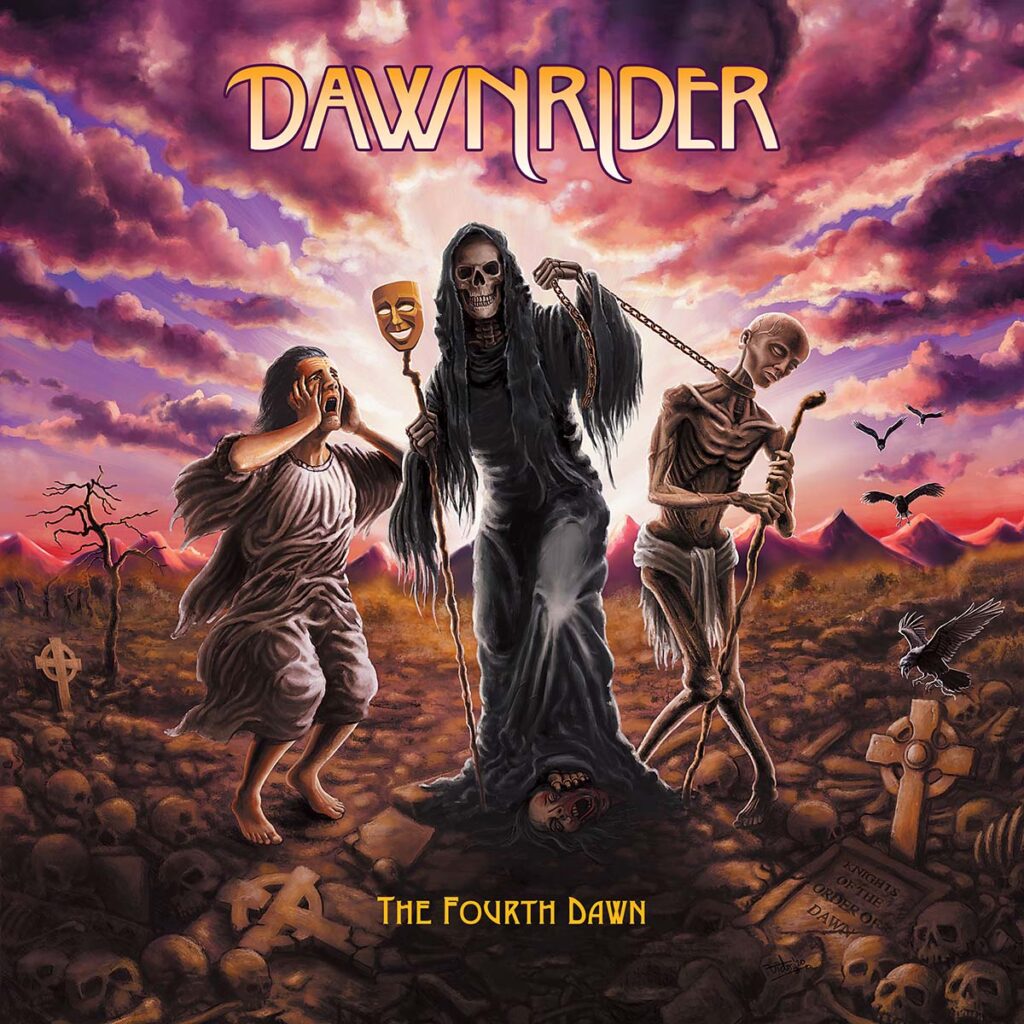 Formed back in 2004, Dawnrider quickly became the spearhead of Portuguese doom metal, with their notable psychedelic grooves and infectious heavy metal riffing. »The Fourth Dawn«, their fourth full-length album, marks the return of the riders into the eye of the storm of record editions and all their fans can expect is nothing but their best, most focused and mature album so far.

Picking up where they left with »The Third Crusade«, Hugo “Rattlesnake” Conim and his unholy pack of musicians, Filipe Relêgo, bass and vocals; João Ventura, drums and Diogo Simões, keyboards, have invoked all their demons and recited all their spells in order to write and produce this beast of an album which will surely expand their fan base and bring the Doom and the Dawn into a world of darkness and mist, waiting for its final blow. 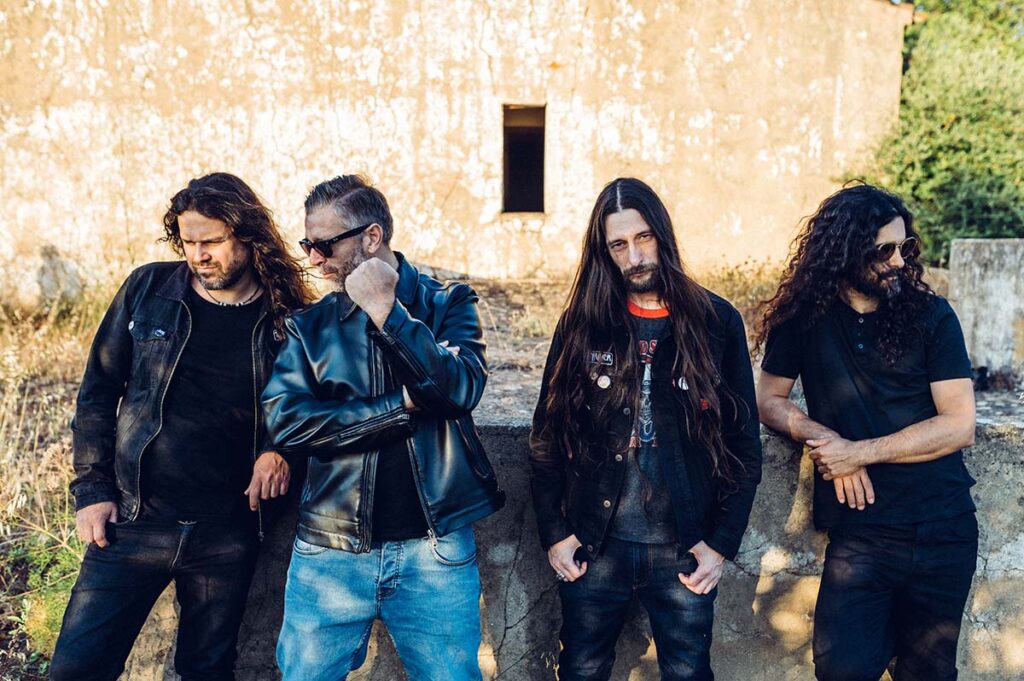 Mixed and mastered by no other than Mister Tony Reed (Mos Generator, Stone Axe, Saint Vitus), with cover and artwork by Vitor Costa (Moonspell, Decayed, Ironsword), »The Fourth Dawn« is also their first album to be released worldwide by Fernando Ribeiro’s (Moonspell) record label Alma Mater Records, whose commitment is to bring you the best Portuguese metal talent this time with Dawnrider’s brand new masterpiece.