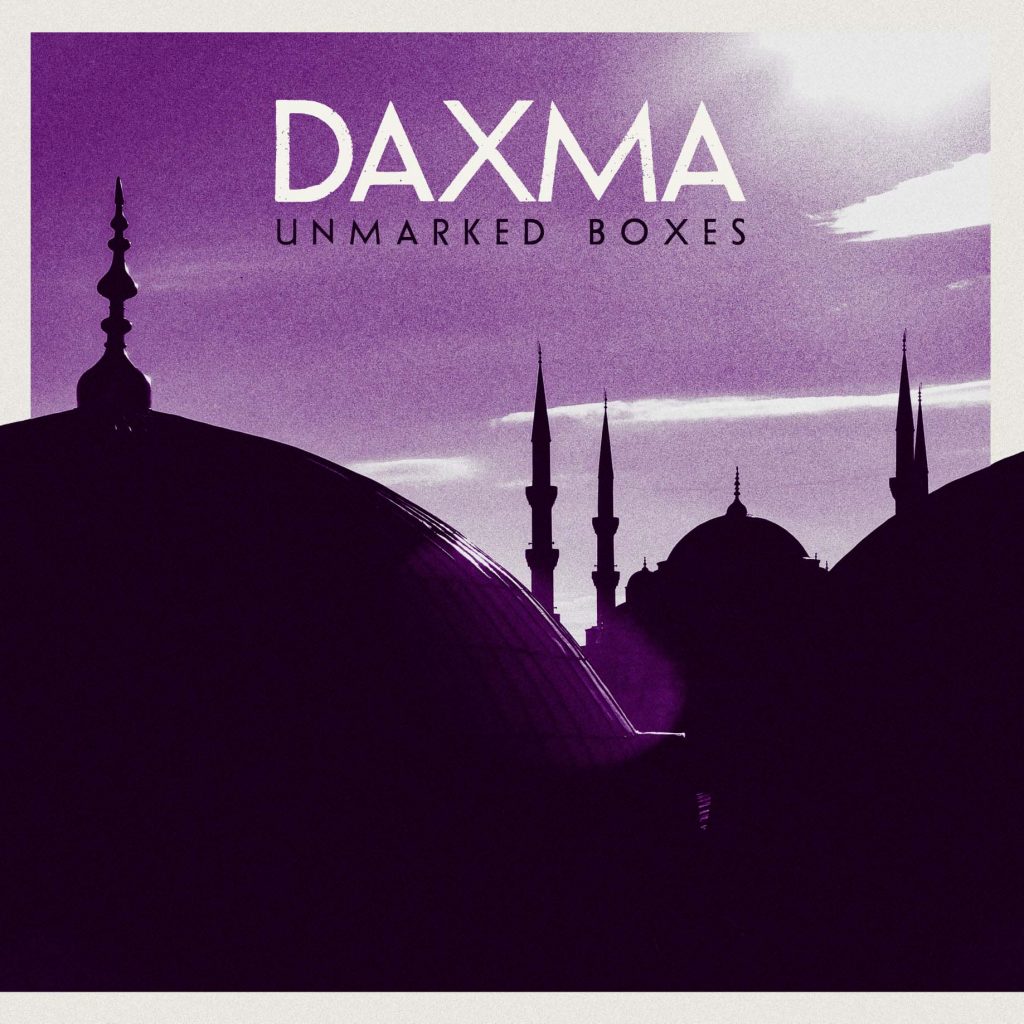 Tracklist:
01. The Clouds Parted
02. And The Earth Swallowed Our Shadows
03. Hiraeth
04. Saudade
05. Anything You Lose
06. Comes Back In Another Form

While their previous releases were thematically connected to philosophical and anti-capitalist concepts, »Unmarked Boxes« is a towering post-metal masterpieceinspired by the 13th century Rumi poem, exploring the journey from grief and hopelessness to finding resilience and hope. Brooding and elegant, »Unmarked Boxes« brims with crushing guitars and lush melodies, haunting orchestration melding violin and piano, all adorned with ethereal male/female vocals.

“It’s throbbingly obvious that you should keep an eye out for Daxma and their new album, as they’re about to unleash exactly the kind of oddly satisfactory and juxtaposed auditory bundle of soul-clenching grief and tonal gravity that you all so desperately need in this day and age.” add Everything Is Noise editors. 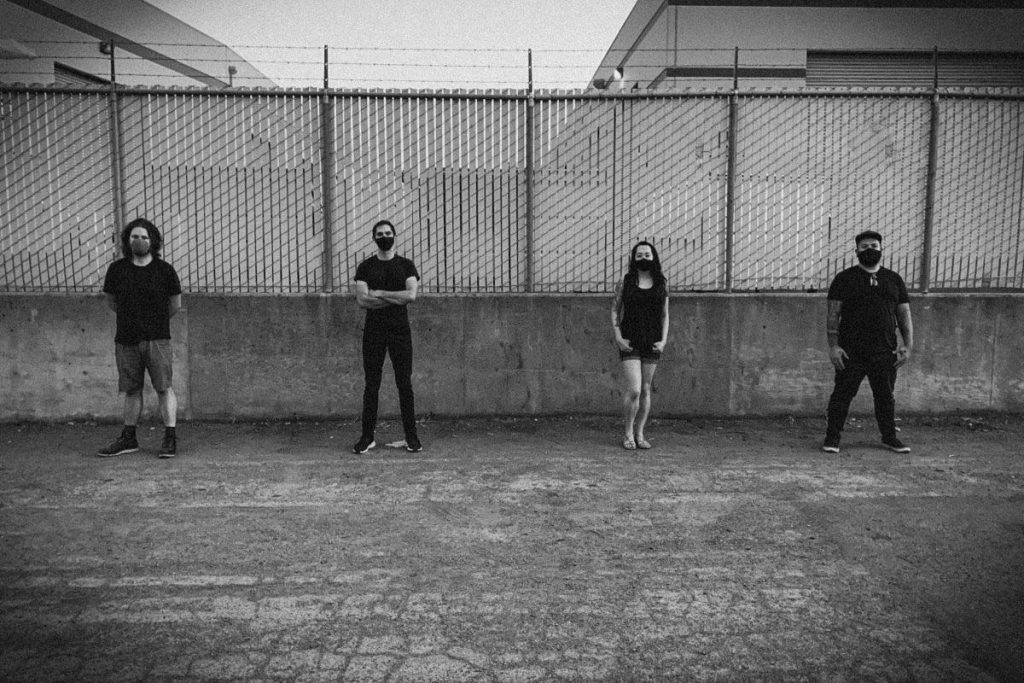 In 2016, the Oakland, CA post-metal/doom collaborative Daxma (pronounced Dock-ma, the term for a Zoroastrian funerary temple) released their first EP »The Nowhere Of Shangri-la«, a work centered around ideas of frustration, longing, and utopianism. The following year, they unveiled their debut album »The Head Which Becomes The Skull«, a towering meditation on the soul’s journey from birth through death inspired by the philosophical works of Hegel, Kierkegaard, and The Heart Sutra.

Daxma’s second EP »Ruins Upon Ruins« was released through Blues Funeral Recordings in 2019 as part of their Postwax Series, alongside records from Elder, Spotlights, Lowrider, Big Scenic Nowhere, Besvärjelsen and Domkraft. The EP, with two tracks that wove through bleak atmospherics and monolithic power, was called “an emotional, darkly delicate and starkly beautiful post-doom record”.

While navigating the generally hellish landscape of California in 2020, Daxma entered the studio to record their sophomore full-length »Unmarked Boxes« with Ben Hirschfield at Nu-Tone Recording in San Francisco. An album that will mark the culmination of their collective growth over the span of five years as a band, to be released by Blues Funeral Recordings and Majestic Mountain Records in November 2021. 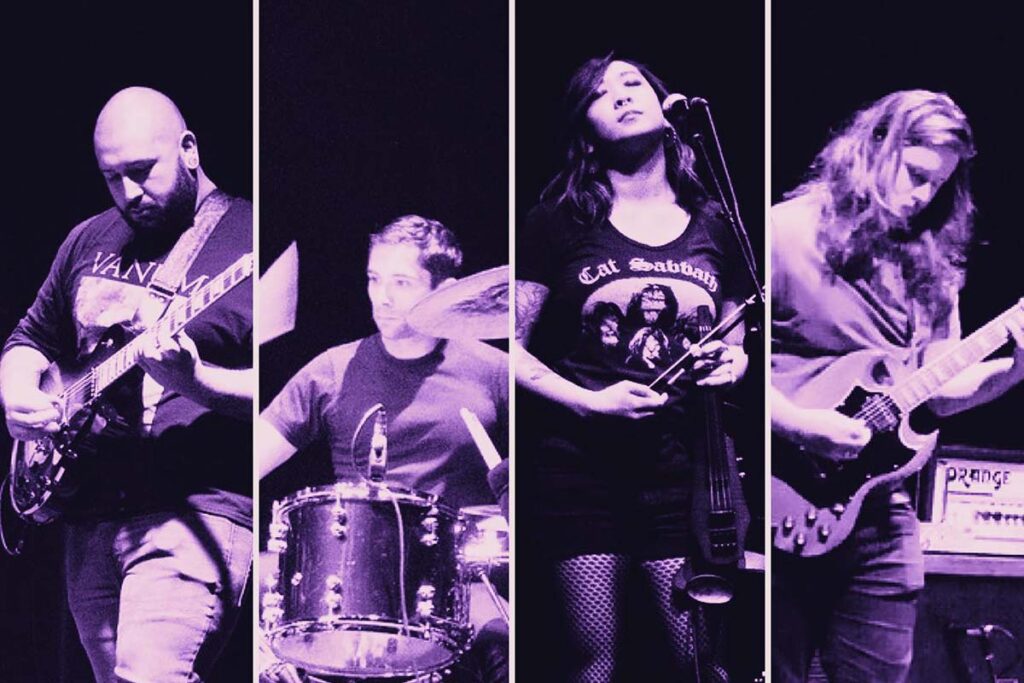 “Their slow, heavy soundscape paints a bleak picture of some of our most painful emotions.” — Cvlt Nation

“The musicianship is tremendous, and the way Daxma convey tone and feeling is absolutely next level.” — The Sleeping Shaman

“The quartet wants to appeal to your heart and mind and, man, they convincingly achieve that. A must-listen for every fan of the genre!” — Veil Of Sound

“It’s almost as if Daxma have invented an entirely new lexicon for portraying darkness and grief.” — Wonderbox Metal