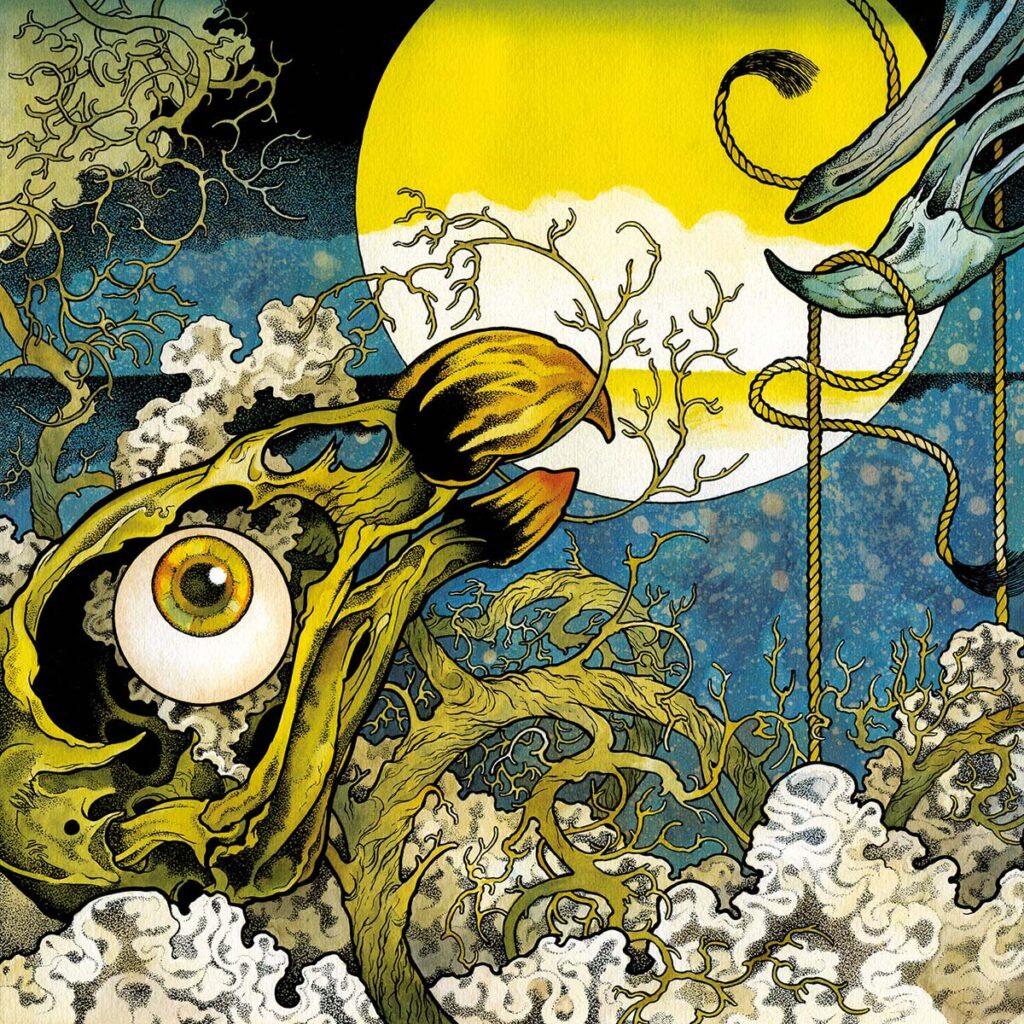 Fayetteville, Arkansas based sludge/doom metal veterans Deadbird featuring current and former members of Rwake, Pallbearer, Deadeyejack, Story Of The Eye and more teamed up with Totem Cat Records and Hibernation Release to re-release their 2008’s full-length album »Twilight Ritual« on vinyl for the first time.

The band comments: “We’re finally able to announce the release of »Twilight Ritual« on vinyl via Totem Cat Records and Hibernation Release! This has been in the works for a long time. Available to order direct from the or grab one from us at Mutants of the Monster: micro-fest in June! Orders go live next week! They are super limited so don’t miss it.”

Totem Cat Records adds: “We’re happy to finally reveal a release we’ve been working on for so long! For the first time ever on vinyl, we’re bringing you Deadbird’s »Twilight Ritual«!

This is an important slab of Arkansas sludge/doom and we couldn’t be more excited to have the chance to put it out on vinyl, with the help of our friends at Hibernation Release, whom will be carrying a limited US edition available at their webshop.

We will start taking orders next week, Monday 11th at 8.00 PM, CET. Orders will ship right away, this is not a preorder. More details on the different editions available coming this week. 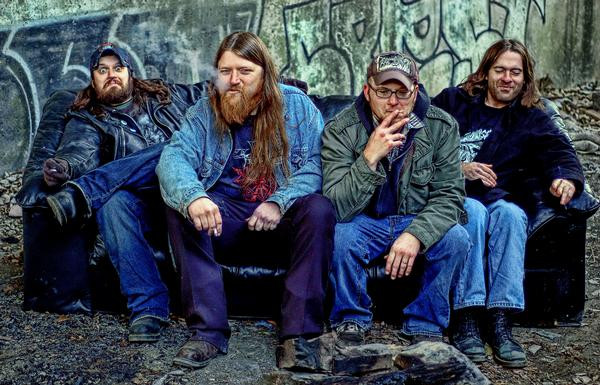 We’re having one more release that’s been in the pipeline for quite some time now and that will be announced tomorrow so be on the lookout for that!”