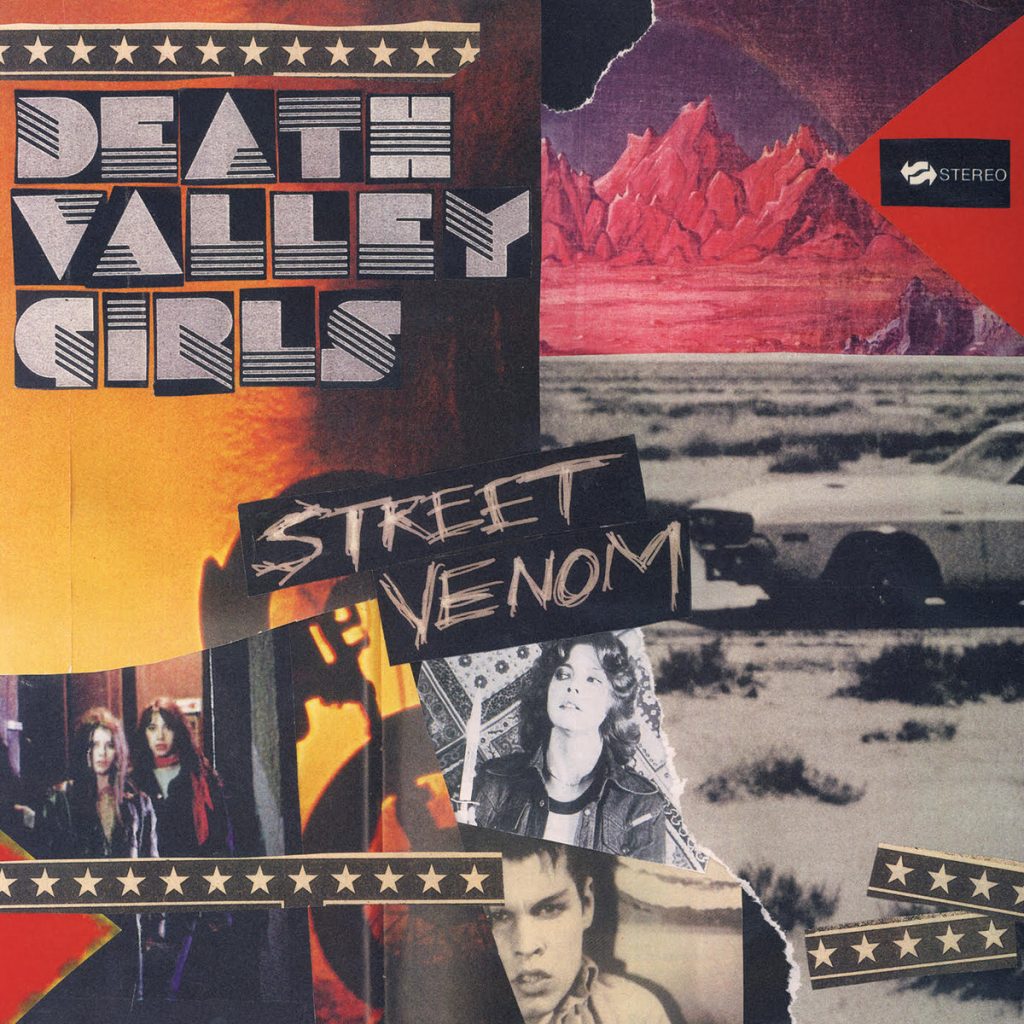 With a name like Death Valley, one would assume early cartographers were actively deterring people from its boundaries. It’s now recognized as an ecosystem with its own unique beauty and wonder, though it’s not without its element of danger. That landscape is a fitting reference for LA’s blazing rock troupe Death Valley Girls, whose particular blend of garage punk, proto-metal, and communal music drapes an air of occult mystery and white-hot energy over an underlying celebration of life and vitality. Their 2020 album »Under The Spell Of Joy« was the clearest distillation of the band’s ongoing mission-creating a sound that was both riotous and transcendental, brimming with positivity even as it navigated dark melodies and rowdy riffs. That said, Death Valley Girls felt fully realized the moment they appeared on the scene and never lost track of their initial daredevil energy. Their debut album, 2014’s »Street Venom«, was given only a modest roll-out consisting of a small run of cassettes, but the songs were so infectious that they continue to be staples in the band’s live set. For the first time, »Street Venom« is receiving its proper due with a Deluxe Edition courtesy of Suicide Squeeze Records.

Death Valley Girls began when vocalist/guitarist/organist Bonnie Bloomgarden moved to Los Angeles to get clean from drugs. Figuring that playing music would be a positive distraction, she put her feelers out for potential bandmates and was eventually introduced to Hole drummer Patty Schemel and her guitarist brother Larry. Bassist Rachel Orosco was brought into the fold soon after. “We spent a year messing around and jamming ‘cause we all needed to play and have something safe to do that wasn’t AA,” Bloomgarden says of the band’s infancy stage. Not wanting to land shows only off the merits of their drummer’s credentials, Death Valley Girls opted to make a record before playing out live. They spent two days at Station House Studios in Echo Park with producer Mark Rains and cranked out the nine-track album »Street Venom«. 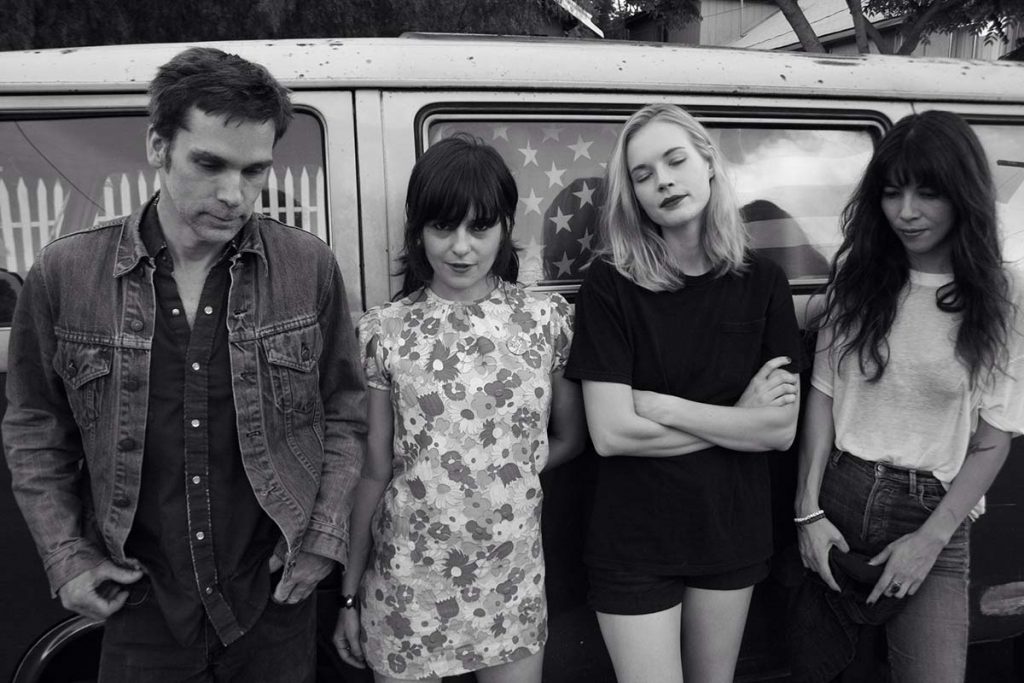 The deliciously scuzzy guitars and righteous chorus of album opener »No Reason« immediately set the tone for the album. There’s an undeniable swagger to tracks like »Arrow« and »Shadow«, a sultry allure to songs like »Get Home« and »Paradise Blues«, and a life-affirming electric spirit to »Girlfriend« that sound more like the output of a seasoned, road-tested band than the debut offering of a bunch of misfits. Combined with the follow-up long-out-of-print seven inch single »Electric High« b/w »Gettin’ Hard«, this Deluxe Edition of »Street Venom« captures the fiery beginnings of one of LA’s most exciting and inspirational underground rock bands while bolstering the sound with a new mix and a remaster. Suicide Squeeze is proud to offer up »Street Venom (Deluxe Edition)« on vinyl and digital platforms. The initial vinyl pressing is limited to 2000 copies – 1,500 on Satan’s Fingerprint, 300 on Full Moon Fever, and 200 on Eye Of The Beholder.