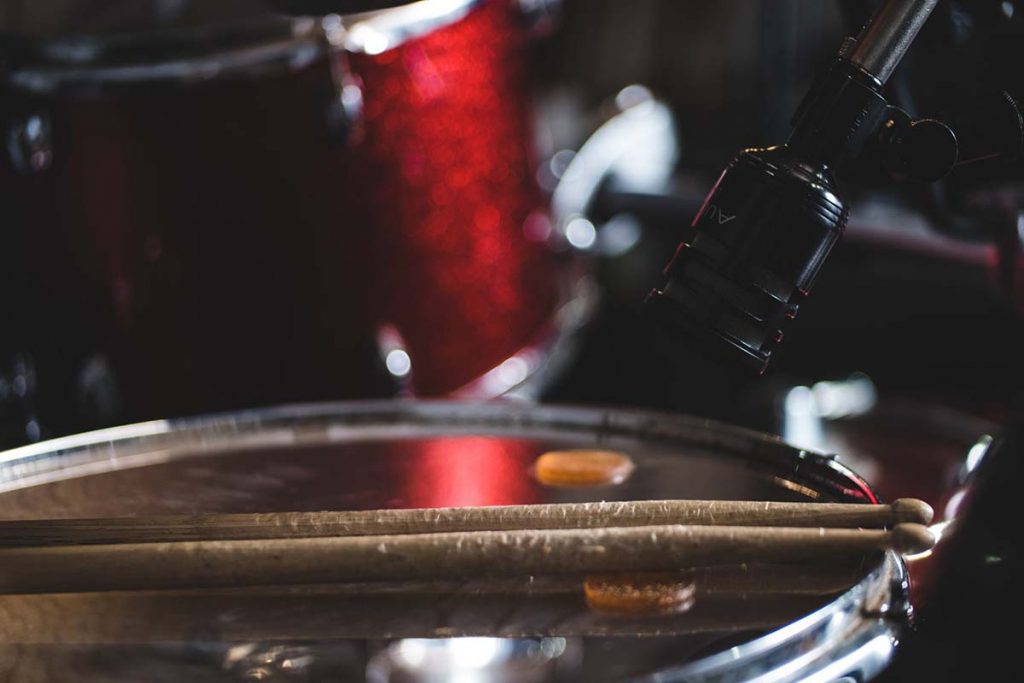 Deathwhite comment: “It is our pleasure to share we are in the throes of recording our third album, »Grey Everlasting«. We have opted for continuity between studio albums: The same people responsible for bringing »Grave Image« to life will do the same for »Grey Everlasting«. This includes the esteemed Mr. Mayer, who, in his third studio go-round with us, is more invaluable than ever. We will be tracking vocals in July at Mana Recording in Saint Petersburg, Florida, under the supervision of Art Paiz. Mastering duties will fall onto the legendary Dan Swanö (Bloodbath, Edge Of Sanity). And, lastly, the artwork will be handled by Jérôme Comentale, who has created our prior three albums covers.”

“While we have assembled a familiar cast of characters, »Grey Everlasting«, to our ears, is by no means a rehash of »Grave Image«. We have introduced some new elements, some of which can be described as ‘extreme’. The songs are also doomier and more atmospheric in their approach while retaining our core stylistic traits. We did the bulk of the songwriting during the pandemic’s darkest and most isolating moments. It is our belief such feelings resonate throughout the album’s 11 songs. In the meantime, we greatly look forward to sharing them with you and wish everyone continued safety.”

»Grey Everlasting« will follow up 2020’s critically-acclaimed »Grave Image«, which can be streamed/downloaded/ordered at THIS LOCATION.