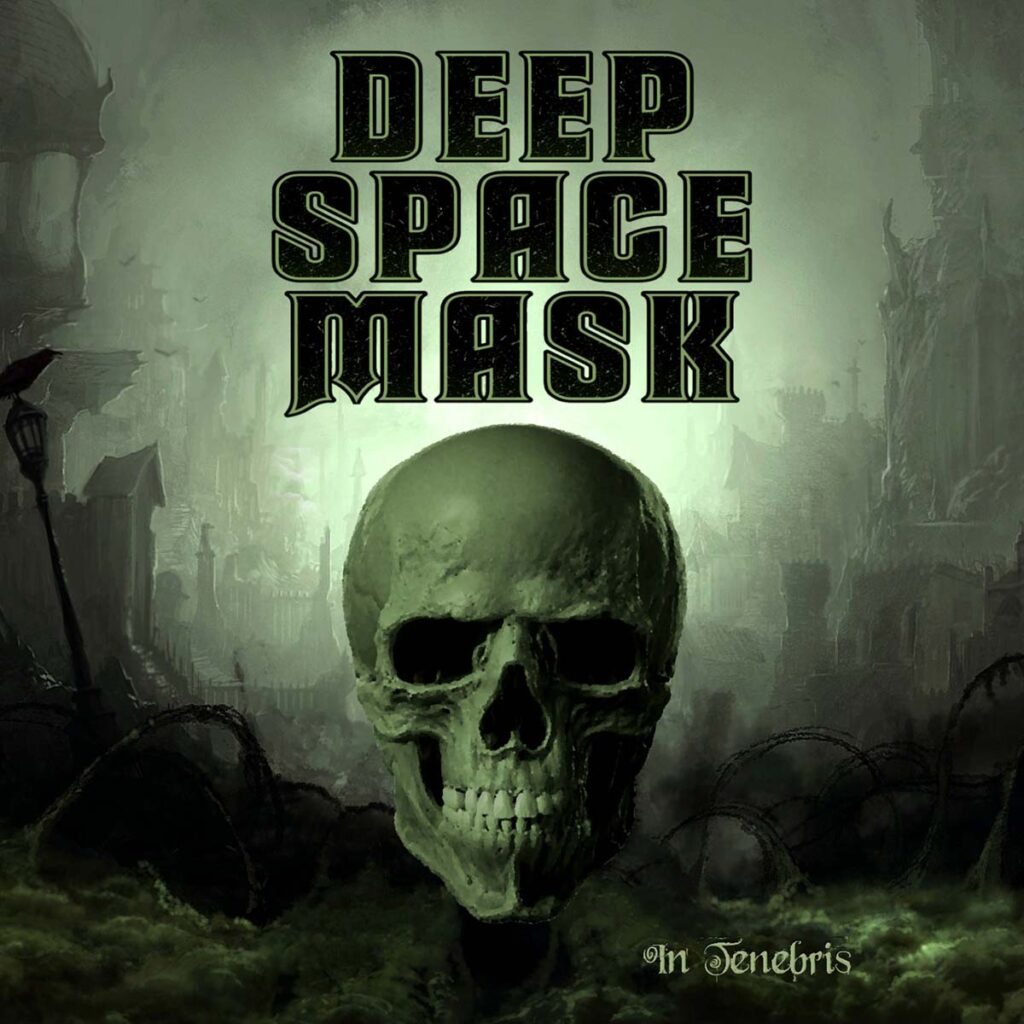 Formed in early 2020 by ex-Fiinky Pie bassist and vocalist Raymz, French heavy and classic doom metal act Deep Space Mask has shared some new details about its sophomore studio album! »In Tenebris« will be coming out on June 24.

Heavily inspired by an iconic league of bands such as Black Sabbath, Pentagram, Paul Chain, Trouble and Candlemass, Deep Space Mask combines a mixture of heavy doom and fast-paced stoner and heavy metal, with a heavy dose of hard and classic rock. 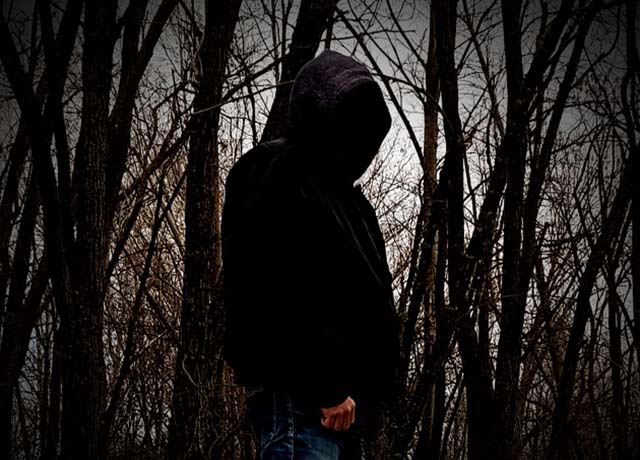 “I like the fact of going from a very slow and heavy part, to another faster one, sometimes within the same track,” says multi-instrumentalist Raymz. “Really looking forward to finally presenting you the new album which is, I think, superior to the first one. The production is better, the compositions are more elaborate and the vocals are more expressive.”

While the 2021-debut, »Songs From The Dark Light« (Planet K Records), has been already lauded by both genre fans and international music press alike, Deep Space Mask will be taking a huge step forward with its second studio album, »In Tenebris«, delivering a much more various and dynamic record while heavily balancing between metal, classic doom and hard rock grandeur!

»In Tenebris« is slated for a release on June 24, 2022 on all digital platforms, with CD pre-sale to follow soon!