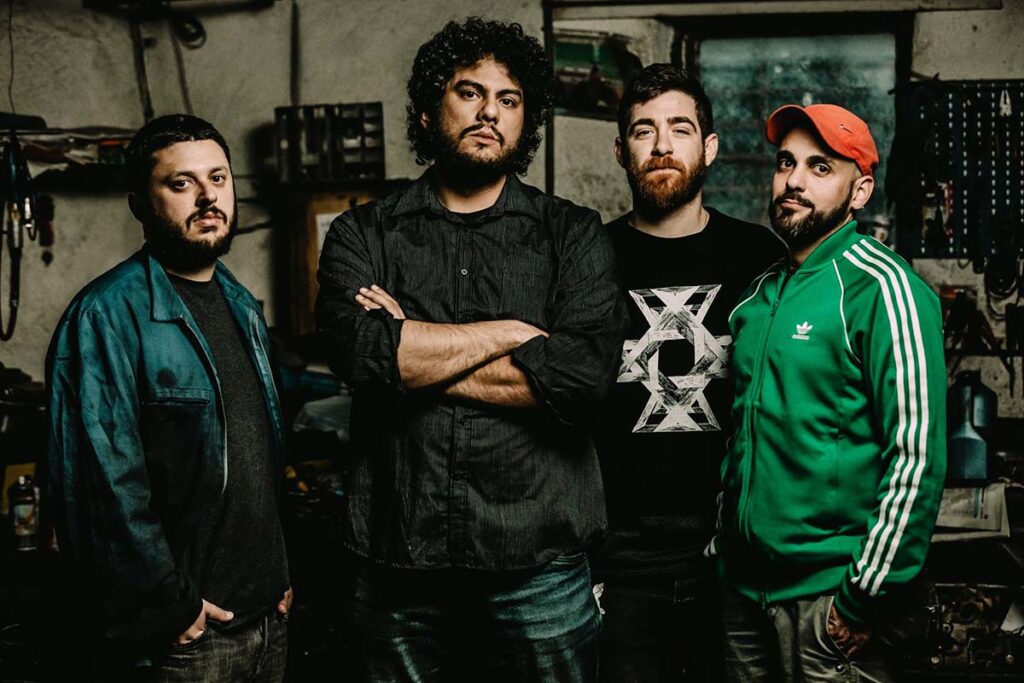 Deep Valley Blues was born in Catanzaro, Calabria from the minds of two musicians Umberto Arena (ex-Bad Trip) and Giandomenico Sestito (Bretus, Dripping Sin) with the purpose to make some noise. After many line up changes they recruited two old friends, Giorgio Faini and Alessandro Morrone that played together in Amorphead and Emily Witch. With this line up the band recorded his first EP at Black horse studio (live recorded) that took the namesake »Deep Valley Blues«. In september 2018 the band start the recording sessions for the first album »Demonic Sunset«, a full-lenght foculized on various aspects of human psyche. In January 2019 becomes part of the band Samuele Grasso as sound guy for the live events.

»III« (Third) is the new Deep Valley Blues album. The hard period of the pandemic delayed the recordings of the album which were completed in July 2021, the band wanted to title the album »III«.

The choice of a white cover, with the band’s symbolic mask imprinted as a »Rorschach« stain, wants to be a “chromatic” expression of the journey started by the band since his foundation: the immaturity of the first record with the black cover and the awareness of being a nothing within the musical universe; the will to grow and express themselves in a multitude of colors with the »Demonic Sunset« of the second record; and finally the white of »III« wants to represent the freedom left to the listener to interpret the band’s music as well as a stain of »Rorschach« leaves free expression to his observer. The songs further accentuate the themes dealt with in the previous album in tracks such as »Pills Of Darkness« (on addiction to anxiolytics), »Phobos« (on phobias) and »Maschere« (Masks), the first and so far only track written in Italian, which deals with the theme of schizophrenia. The final song, however, an instrumental entitled »Mum Darkwoods«, as well as being a dedication, wants to express in his two minutes of melancholy, the pain due to the loss of loved ones.

The attachment to the own land is witnessed by »Smokey Mountain Woods«. The song describes the beauty of a mountain landscape in Calabria, an area where you can rediscover peace and serenity, the title is a tribute to the Smoky Mountains National Park in the United States.

The oniric component is present in songs such as »Talisman« and »Bronco Buster«, the latter inspired in the lyrics by the atmosphere of the oniric writings of H.P. Lovecraft. 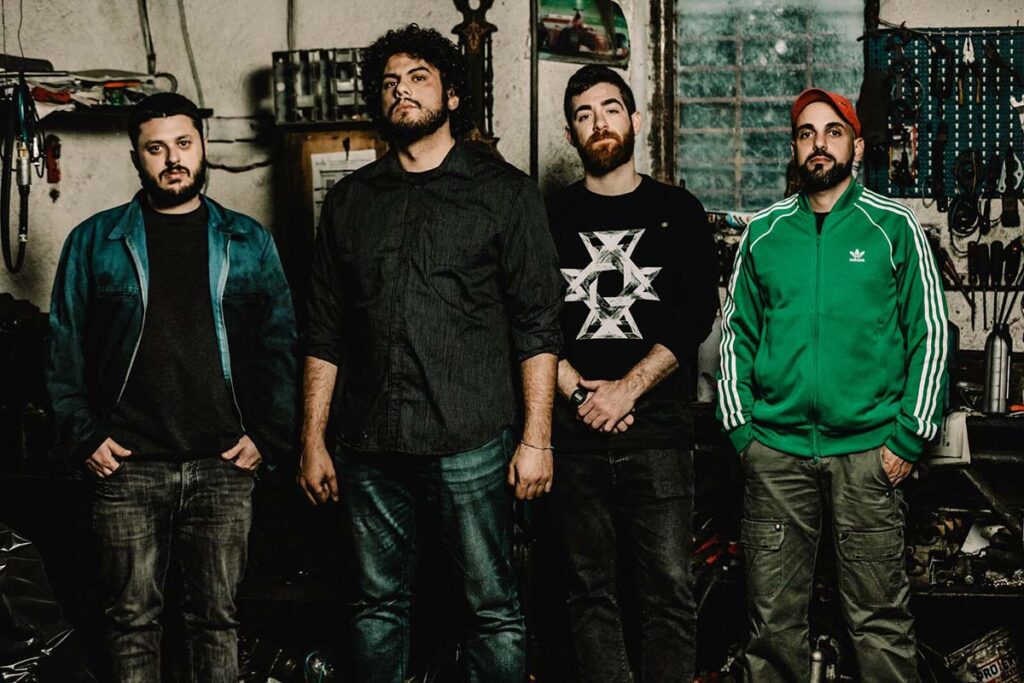 The passion for the blues can be inferred from the two songs entitled »Epitaph«, a composition divided in two parts: an instrumental »Noir Ballad« and a second part, »Reprise«, that sings instead the exploits of the legendary bluesman Robert Johnson, his mythological pact with the devil and the uncertainty about the place of his burial.

Like »Follow The Buzzards« (song contained in the second disc »Demonic Sunset«), also in »III« there is a reference to religious sects: in the song »Sun of the dead” are described the last minutes of the People’s Temple, the sect that saw as leader the Reverend Jim Jones, and the mass suicide that followed in November 1978.

Next to more introspective and reflective songs, we also find an ironic vein: in »Malley O’ Mucy« are described some situations, due to an unwelcome satire, against the character that gives the name to the song, and the overstatement due to a world-view too politically correct.

Marco Veraldi (Bretus, Lunar Swamp) took part to the recordings, on harmonica and choirs in most of the songs; and Francesco Merante on bass on »Mum Darkwoods«.

The band’s sound is rooted in sounds that oscillate between heavy sludge/stoner veins and blues/southern rhythms, enriched by a strong psychedelic component.