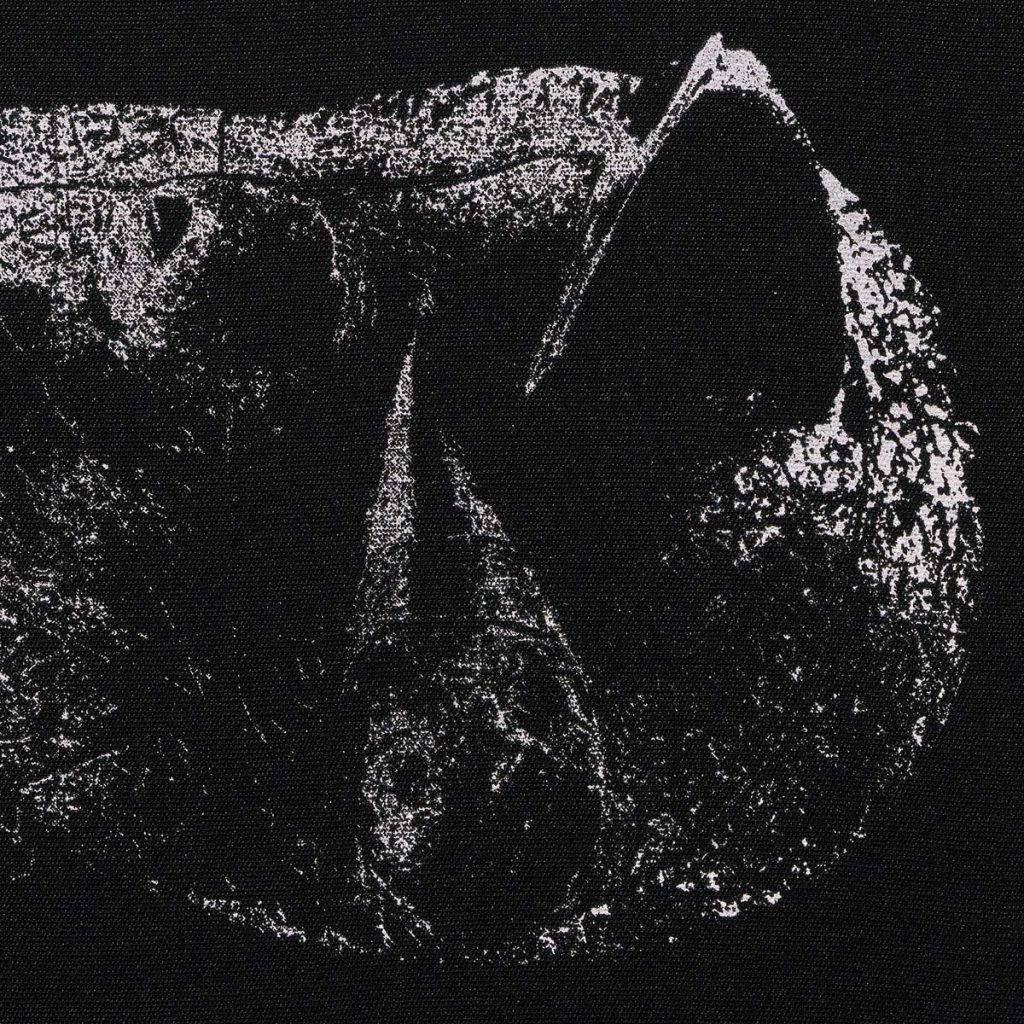 Danish doom metal/hard rock band Demon Head has recently released their fourth full-length album, »Viscera«, which can be streamed below.

»Viscera« dropped on January 29th, 2021 via Metal Blade Records on vinyl, CD and digital, while cassette release is handeled by Caligari Records.

Demon Head is the long lasting constellation of five internationally based and widely acclaimed musicians; Mikkel Sander Fuglsang, Birk Gjerlufsen Nielsen, Marcus Ferreira Larsen, Thor Gjerlufsen Nielsen and Jeppe Wittus. Though hesitant to compromise the description of the music they perform through generalizing terms of genre, they’ve coined the term Diabolic Rock as an appropriate presentation.

It is important to pay attention to the journey from »Ride The Wilderness« (2015), a juvenile and hungry adventure exploring the boundless courage of classic rock music, onto »Thunder On The Fields« (2017) turning their inspirations further towards the strange and sinister purposes of life, a tendency followed and completed on »Hellfire Ocean Void« (2019), with it’s gothic and nothing but otherworldly song-writing and production. Demon Head is recognized for their uncompromising and independent practice, having written, recorded, produced, mixed, filmed, photographed, drawn, printed, chauffeured, practiced every second and every cell of the body that is Demon Head, leaving their development and growth as an organism completely free from the restraints of capitalism. What is left is a vessel, containing every possibility of collectivity, courage, rebellion, daydreaming, friendship, faint hope, clenched fists and opened hearts. 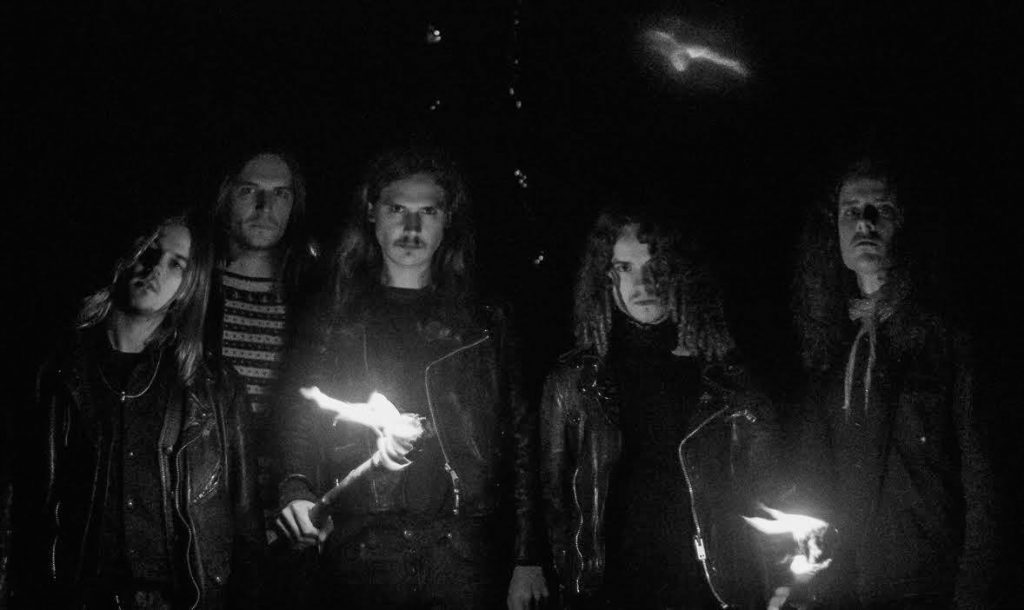 Set for a worldwide release early 2021 via Metal Blade Records, »Viscera« is a new beginning. Recorded during the first months of 2020 between the legendary Sweet Silence Studios by Flemming Rasmussen (Metallica, Morbid Angel, Rainbow) and a remote country house in Sweden and mixed by the one and only Martin “Konie” Ehrencrona (In Solitude, Tribulation, Nifelheim). The production shows the impeccable qualities of joined forces, where old techniques meets new aesthetics, major label possibilities meets underground and uncompromising DIY dedication and creates the foundation of 10 songs where acoustic instruments, flourishing mellotron strings, brass instruments, tape manipulation and church organ are displayed in equal measure to the sound of the all ways crushing drums of J.W., cryptic guitars of brothers B.G.N. and T.G.N., pounding bass lines of M.S.F. while the desperate words and vocals of M.F.L. are combined with the eerily captivating falsetto and baryton of B.G.N.

Since the beginning Demon Head has been touring extensively throughout Europe on their own behalf or together with acts such as Coven, Magna Carta Cartel, Slægt, Ultra Silvam, Night, Ill Wicker and many more.