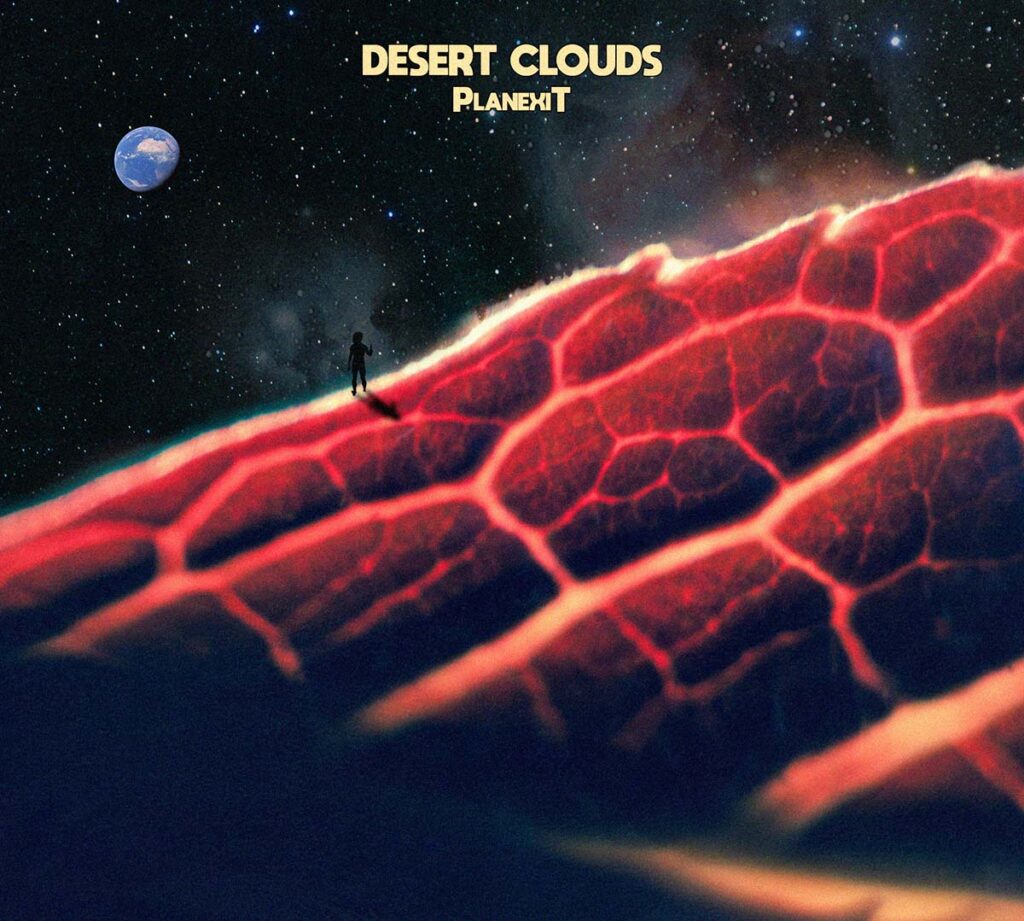 London, UK based psychedelic stoner/grunge band Desert Clouds release a music video for the new single »Mamarse« taken from their latest album, »Planexit«, out on March 25th, 2022 via Mandrone Records.

Stoner rockers Desert Clouds have released a video for their song »Mamarse«. The song is taken from their album »Planexit« which came out recently via Mandrone Records.

»Planexit« marks the next chapter in Desert Clouds’ two decade career. The London based outfit deliver ’60s psychedelic/rock influences and ’90s arrangements (or the other way around), with their own distinctive dark sound.

“This new album is a journey throughout the inner side of the human being, represented by a nameless man who is trying to escape the surrounding environment that overwhelms him.” 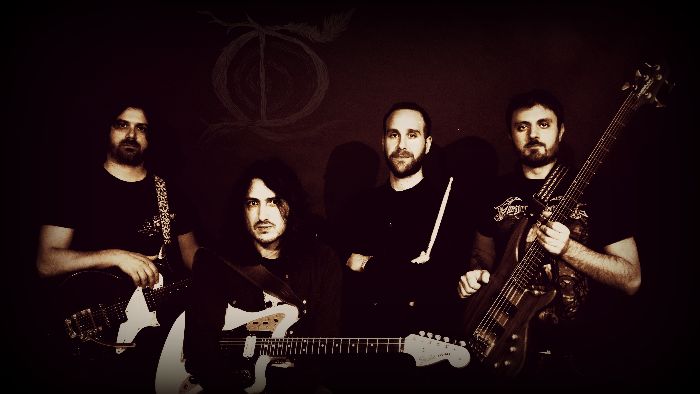 Drawing inspiration from all genres and influences from the likes of Syd Barrett to Led Zeppelin to Nirvana, and Tool. Lyrically they explore the darker side of the human condition and draw on interests such as the Italian artistic movement Decadentism, along with existentialism. Opening the album is the dynamic title track »Planexit«, taking a humorous twist on Brexit delivers a theatrical and genre mixing experience. Classic, psychedelic rock styles fuse with overdriven guitars and progressive elements to create a distinctive soundscape. From the high-energy, fast-pace of »Mamarse« to the serene, atmospheric »Deceivers«, the new album delves into dystopian themes aptly explored through compelling composition.