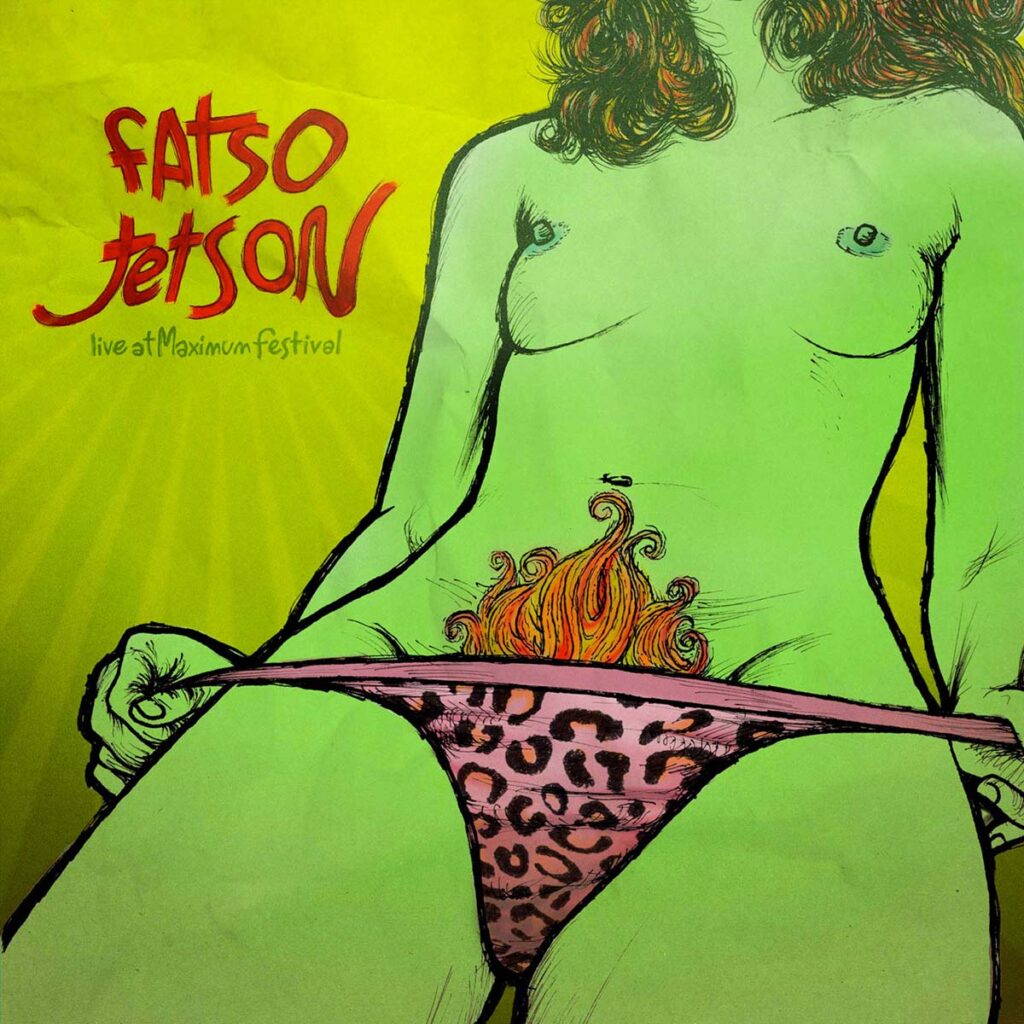 Desert rock legends Fatso Jetson will release their 2014 live album »Live At Maximum Festival« for the first time on CD on July 22nd, 2022 via Go Down Records.

Here is the CD edition of Fatso Jetson’s full performance on the Italian stage at the Maximum Festival 2013. The digisleeve box includes the gig poster and a code for HD streaming or download of the performance footage.

A cult band at the antipodes of the stoner-rock wave, Fatso Jetson has always remained unfairly on the edge of the mainstream scene, even though we are talking about one of the pioneers of the movement, along with Kyuss and Fu Manchu.

With the Fu Manchu band they also share the same hometown, Palm Desert, California. If we also consider that Mario and Larry Lalli were among the founders of Yawning Man, it’s clear how important these musicians are for the birth and growth of desert-rock. 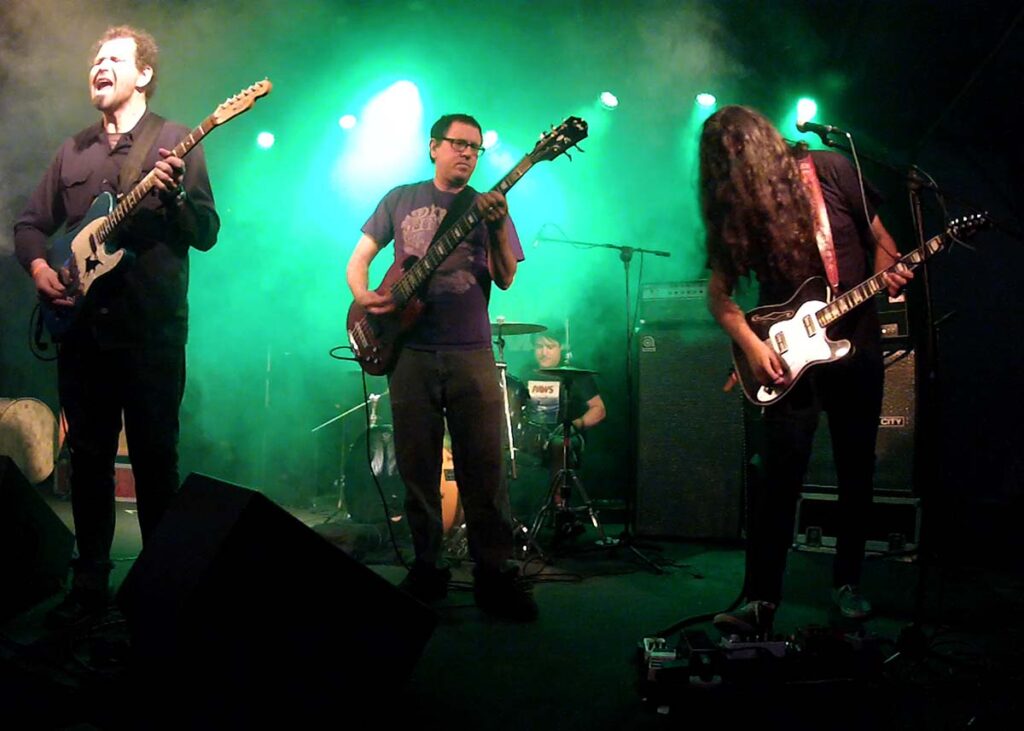 Although they’re the godfathers of a genre highly marked by music loops, Fatso Jetson stands out from any other band due to its dynamic and eclectic sound. Especially since 2010, when the band has returned with a nearly punk-sounding record after eight years of hiatus.

»Live At Maximum Festival« shows not only that Fatso Jetson are more alive than ever, but also their musical development. Nowadays they’re playing a mix ofhard-rock, jazz, blues, country, psychedelia and acid-prog, while only an echo of the monolithic stoner sound remains.

50 minutes of fast and furious live act led by Mario’s eclectic vocals. There’s only one thing to say at the end of listening: wow!

Go Down Records pays homage to one of the most influential bands of desert-rock and will release Fatso Jetson’s full performance at Maximum Festival 2013 for the first time on CD. 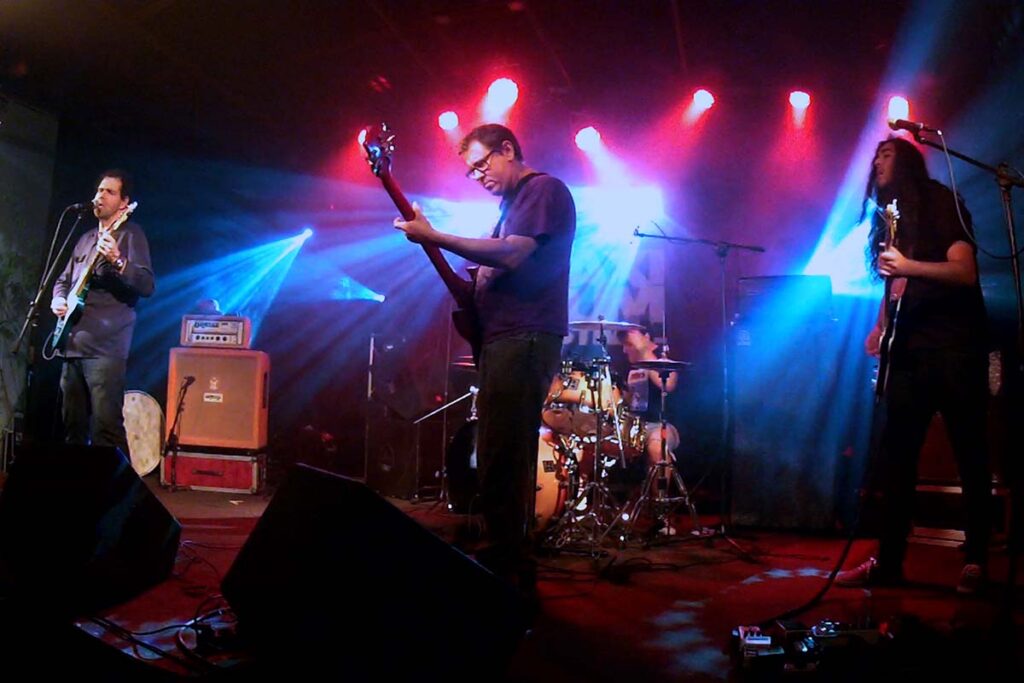 Thanks to the vinyl edition of this live album released in 2014, Go Down Records became a recognized label also outside Italy. Now, with this release, the label wants to give something back – the satisfaction that this band deserves!

The CD version of »Live At Maximum Festival« will be coming out on July 22nd.