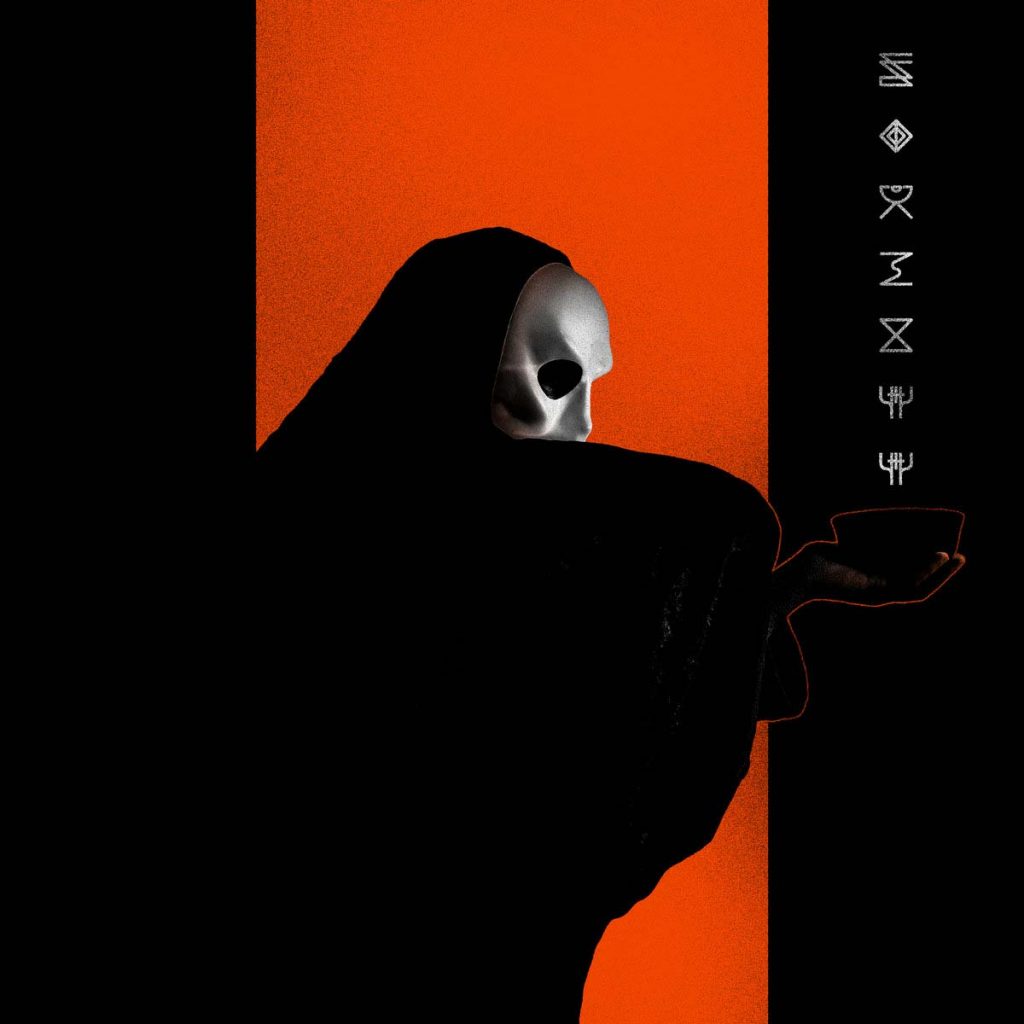 Australian doom rock act Devil Electric premiere a brand new single »Take The Edge Off« taken from their sophomore full-length album, »Godless«, which will be released on November 12th, 2021 via Kozmik Artifactz.

The band comments: “»Take The Edge Off« our brand new single, is out now on all streaming platforms. Keep your eyes peeled for more. 👀😈⚡️”

Devil Electric are a riff-heavy, four piece rock ‘n’ roll band from Melbourne, Australia. Taking musical cues from the hard rock greats of the ’70s and combining them with powerful, female fronted vocals, Devil Electric have gained fast recognition across local and international stages with their dark, signature sound.

The band formed in mid-2015 when its members, all seasoned musicians, crossed paths under the beer-drenched light of Melbourne’s underground music scene. The four soon discovered they shared a common passion for the darker side of rock ‘n’ roll, a passion that would eventually propel them to work together on a new project called Devil Electric.

Leading up to the release of the band’s independent debut EP, »The Gods Below«, Devil Electric toured back and forth across Australia, rapidly building up their reputation as solid musicians and exciting performers. 2016 alone saw the four-piece secure opening slots for some of the biggest names in the global underground rock scene, including Truckfighters, The Sword and Kadavar.

With a slew of lucrative supports and an evocative EP under their belts, Devil Electric quickly caught the attention of German label Kozmik Artifactz, and signed their first record deal within a week of releasing »The Gods Below«. 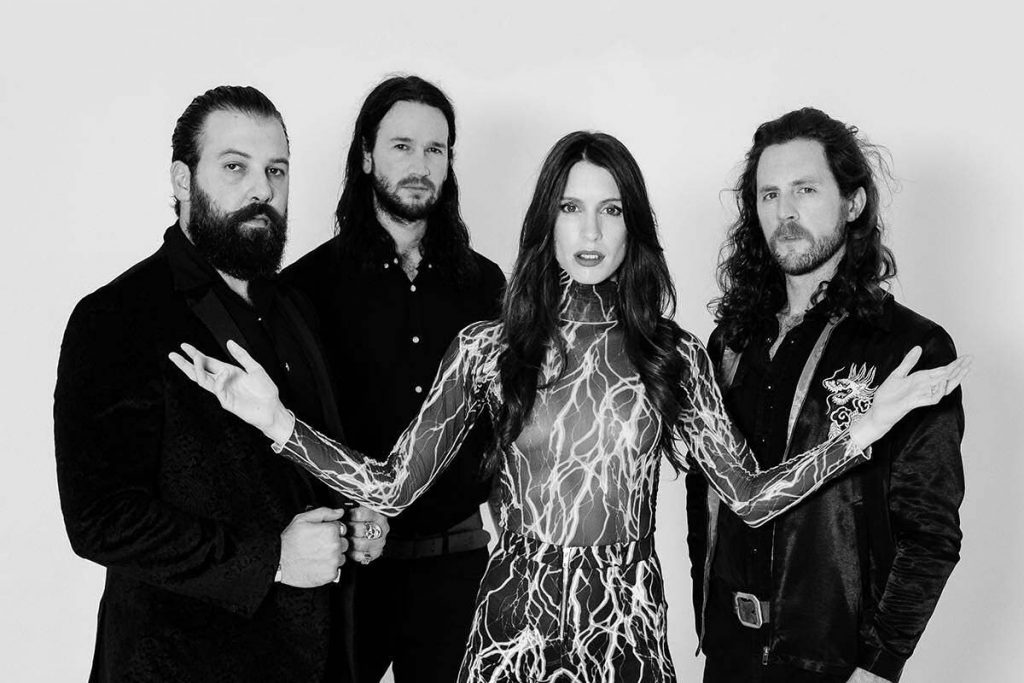 In 2017, the band unleashed their self-titled album through Kozmik, which debuted at #4 on the AIR Charts and received high acclaim from critics and fans alike. The LP’s second single, »Lady Velvet«, enjoyed rotation on Australia’s premier youth broadcaster Triple J, while »Hypnotica« was regularly featured on Rage, a longstanding music video program. Impressively, the first vinyl pressing of »Devil Electric« sold out within two weeks of its release.

Devil Electric continues to gain heavy traction worldwide. Their ever-growing fan base, amassed through social media and extensive touring throughout Australia and Indonesia, is a testament to the band’s talents as performers and musicians.