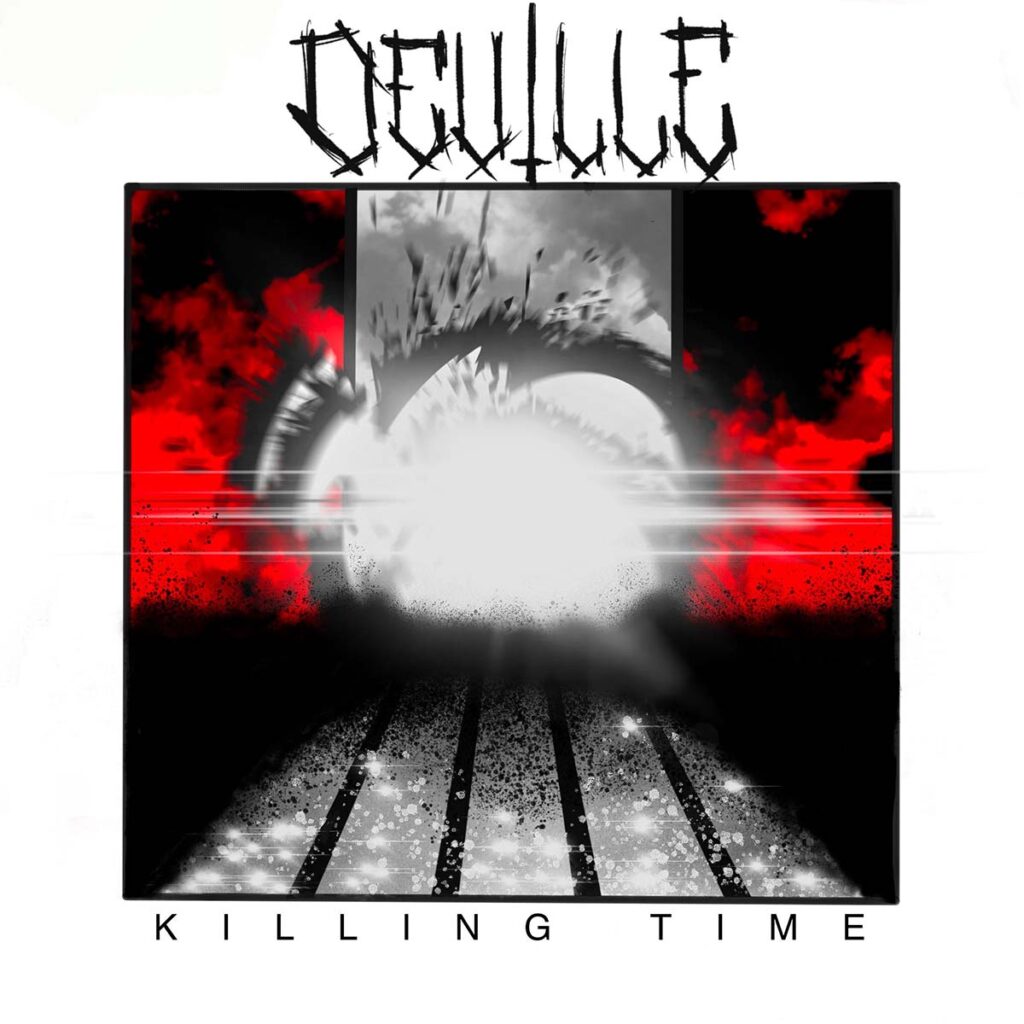 Deville’s 6th studio album »Heavy Lies The Crown« will be available on vinyl, CD and on all digital platforms!

Says the band: “We’re happy to announce Deville’s first single from their upcoming album: »Killing Time«. It will be released August 19th and comes with the B-side »Caution«, which will not be on the album. More info coming soon.”

Heavy rock/metal band from Sweden founded by singer/guitarist Andreas Bengtsson in 2004 together with Markus Nilsson (drums), Markus Åkesson (bass) and Martin Hambitzer (guitar). At the end of 2005 a split LP was brought to daylight through german label Daredevil Records with Deville and Gothenburgers Sergej The Freak. Signed to Buzzville Records in 2007 and the first full-length album »Come Heavy Sleep« with material recorded during the period -06 and -07 was released late of 2007.

»Hail The Black Sky« followed in june 2009 again through Buzzville and the touring in Europe continued. During 2011 and 2012 the album »Hydra« was made. This album was the most intense and elborate so far and received great reviews. Released on Small Stone Records in March 2013. Touring continued through 2013 and 2014 in the US and Europe.

»Make It Belong To Us« was recorded summer 2015 again at Sunnanå Studio and produced and mixed by drummer Markus Nilsson. It became a more progressive and metal influenced record but still with the significant hooks and melodies that the band is known for. Released in November 2015 on swedish label Fuzzorama Records. 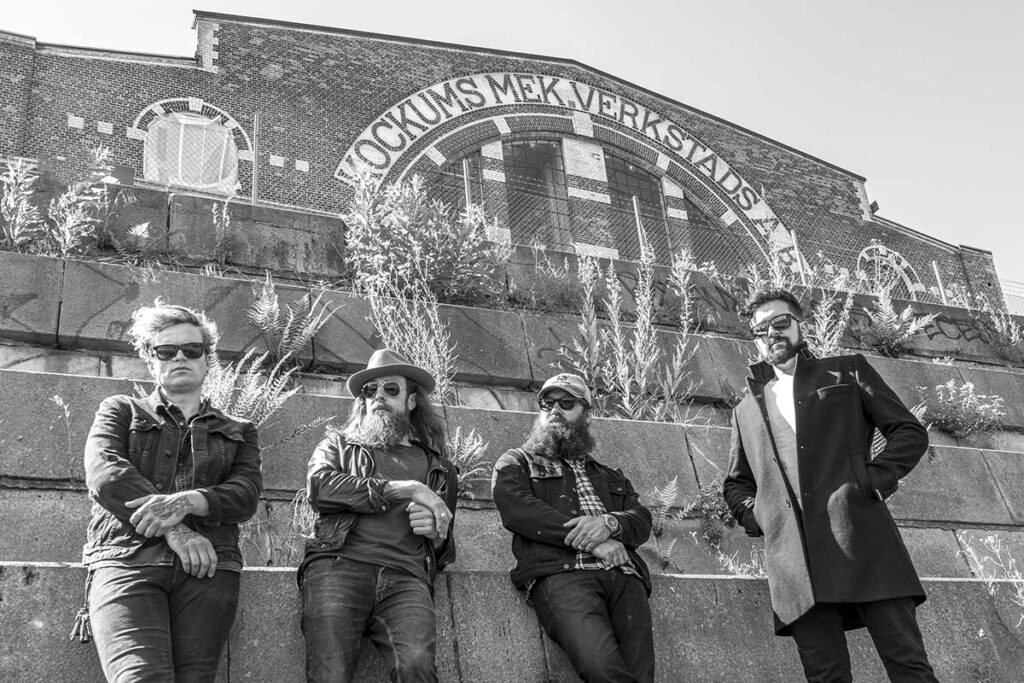 In 2016 Nilsson and Åkesson left and Fässberg and Nobel joined the band and the massive and powerful album »Pigs With Gods« was created. Released in October 2018. Recorded by Nilsson at Sunnanå Studio once again. Fässberg left in 2019 and current line-up is Andreas Bengtsson on vocals/guitar, Michael Ödegården on drums, Andreas Wulkan on guitar/vocals and Martin Nobel on bass.

Deville entered the Sunnanå Studio in January 2022 to record their sixth studio album »Heavy Lies The Crown«, engineered by Tobias Ekqvist and mixed by Richard Larsson (Soilwork, Kayser, etc). It will be released in fall 2022 through Sixteentimes Music and a European tour will follow.