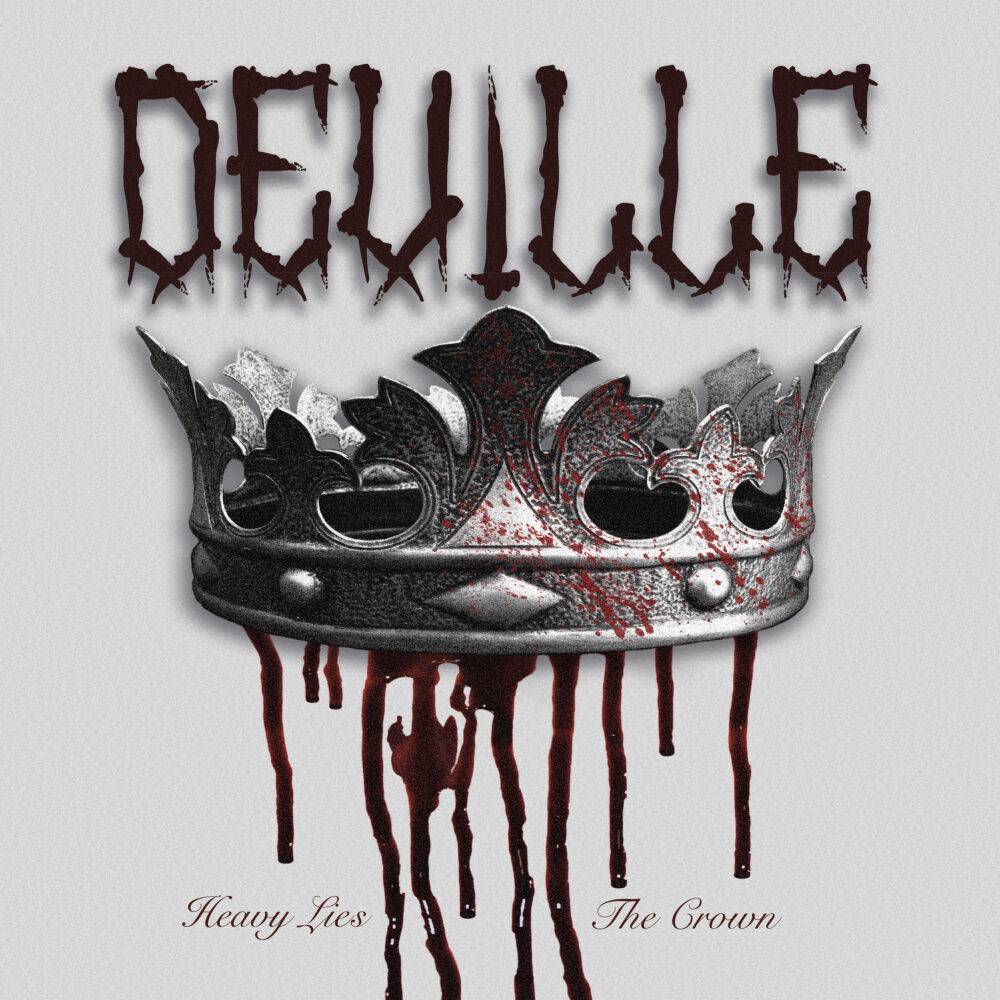 Swedish heavy/stoner rockers Deville share a music video for the new single »Killing Time« taken from their sixth studio album, »Heavy Lies The Crown«, which will be released on September 30th, 2022 via Sixteentimes Music.

After 4 albums (the last one was »Pigs with Gods«, dated 2018) and 500 gigs worldwide, the Swedish Metal/Stoner Rock band Deville comes back and makes it Loud! The quartet has today released the single »Killing Time«, taken from the new album »Heavy Lies The Crown«, set to be released on September 30 via Sixteentimes Music.

Listening to the new track, you will be excited by the pulsating rhythm and the raw vocals (with pleasant similarities to Evergrey’s Tom S. Englund)! Last but not least, the new single is accompanied by the track »Caution«, available only as a single B-side and not present on the upcoming release.

As every Deville’s release, also »Heavy Lies The Crown« is based on the riff and the feeling the song gives, all amplified with the lyrics. Since the band writes rather heavy riffs in minor, the lyrics turns out to be stories or feelings with metaphors that help the song. The listener can interpret them in his own way. It is like painting a picture in your mind of the feeling the music and the lyrics give to you. 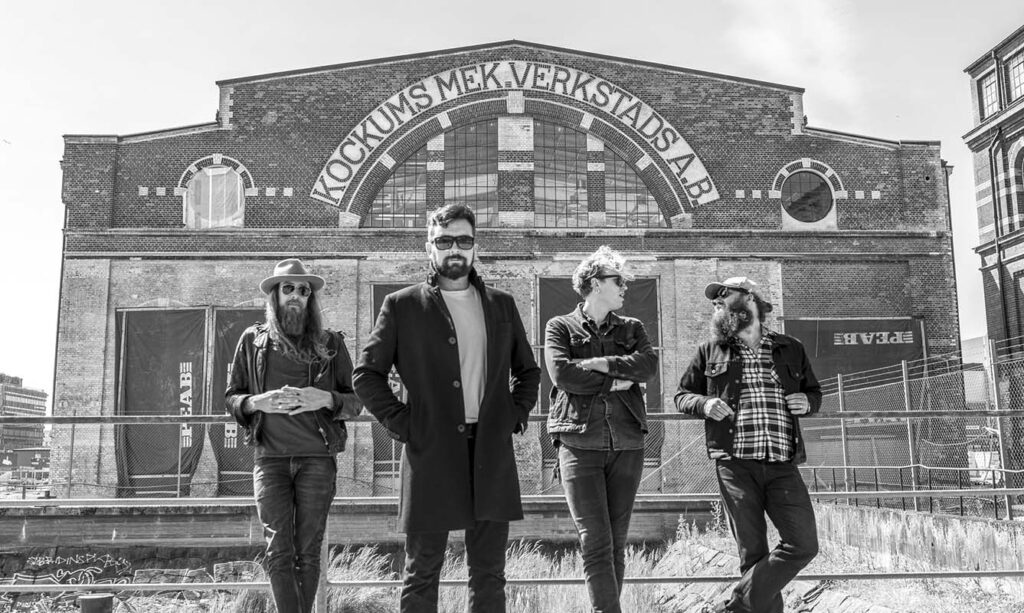 Born in Malmö, Deville has always been a heavy rock band with infectious energy. Armed with an authentic fusion of rock, metal and stoner, they are rocking the world since 2004. The band shared the stage with the likes of Red Fang, Torche, Mustasch, Truckfighters and many more. This year, they will grace Europe with their roaring riffs and a new tour in fall. To put it in the band’s own words, their music is “like a rock and metal punch right in your face”!

The new album »Heavy Lies The Crown« has been engineered by Tobias Ekqvist and mixed by Richard Larsson (Soilwork, Kayser, etc) and mastered by Chris Goosman at Baseline Audio Labs. It will be available as vinyl in three different colors (black, while, red), CD, streaming, and digital download.