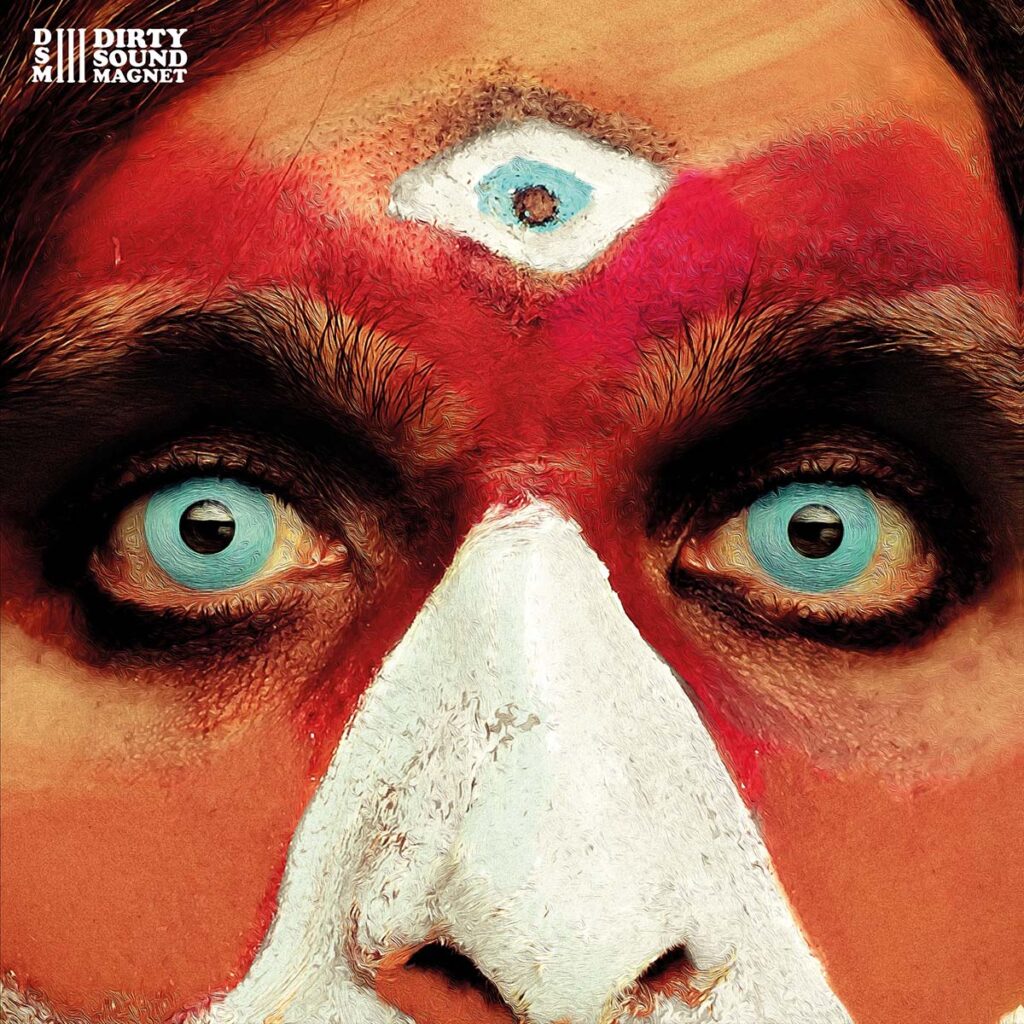 »Sunday Drama« is available now on all streaming platforms.

Guitarist Stavros Dzodzosz comments: “This song was written 10 years ago. I remember that exact moment. It was a snowy winter Sunday morning and I was a bit melancholic. I needed to get out of my reality and travel somewhere far. So I took my guitar… Since then Marco and Maxime have contributed to the song and it also grew in meaning. It will be the last track of our upcoming album »DSM-III«. The artwork by Maxime is one of my favourites.

The track is available on all streaming platforms: orcd.co/sunday_drama. On YouTube you’ll be able to enjoy the beautiful music video made by Bass-Tone retracing the history of the universe.

Pre-order new album »DSM-III«: bit.ly/DSM-3. The beige limited vinyls are now sold out. So jump on the white version if you want to get your hand on something limited.”