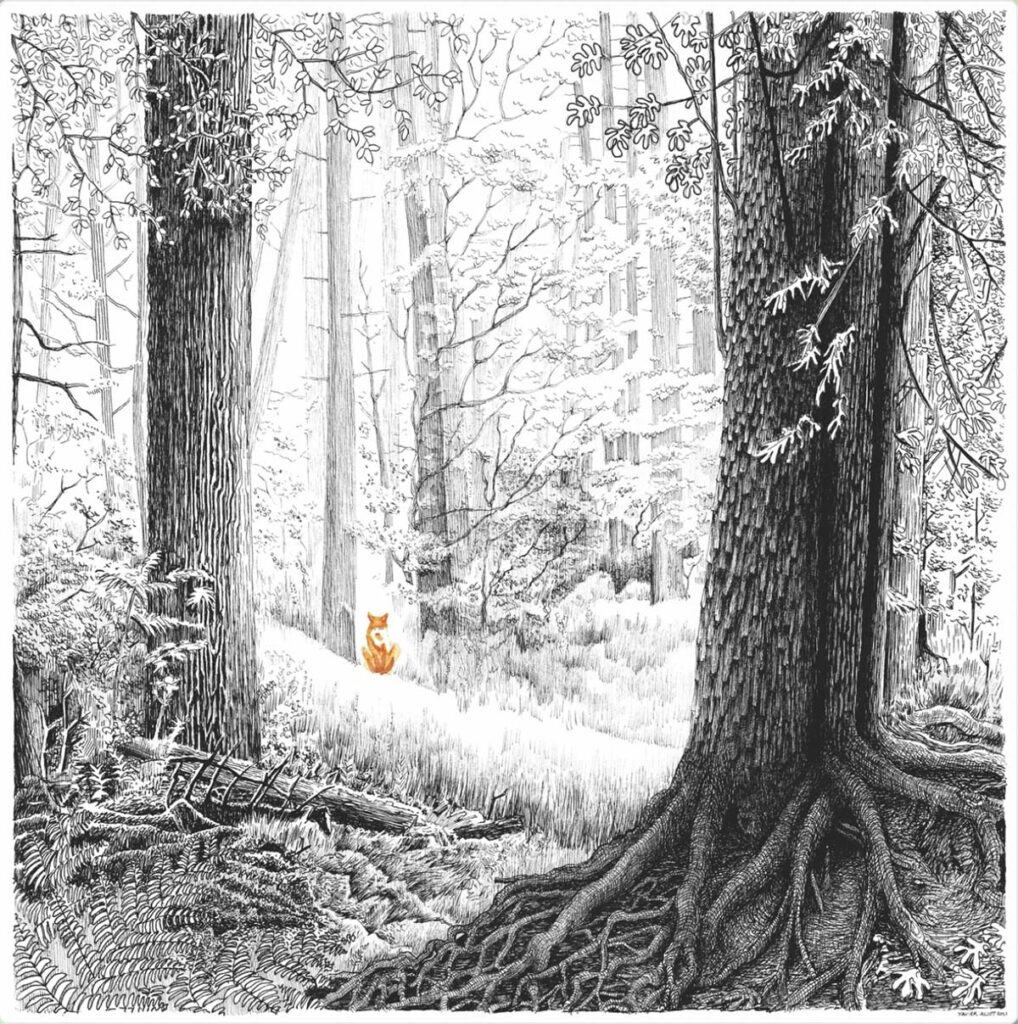 »A Shadow Called Danger« is available now on vinyl with a CD edition coming on January 20th, 2023 through Ripple Music.

South of France’s proto-rockers Doctor Doom return after a 7-year wait this November with their new album »A Shadow Called Danger«! Showcasing their love for 70s rock and heady blues, it builds upon their 2015 debut »This Seed We Have Sown«, bringing a heavier and more progressive sound to the table. »A Shadow Called Danger« was issued on vinyl on November 18th through Black Farm Records, with a CD release on January 20th through Ripple Music.

Doctor Doom have been playing since 2011, starting out in 2012 with »DoomO«, a 3-track EP that caught the attention of US label STB Records as well as rock fans around the world. They went on to participate in several noteworthy festivals including Doom Over Karalis (Sardinia), Riff Ritual Fest (Spain) and Desertfest Berlin, and toured around Europe several times. The culmination of this era was their first full album »This Seed We Have Sown«, released in 2015 on STB Records and Ripple Music.

Following a few lineup changes, the band was able to spend a lot of time refining their sound and working on epic arrangements for their new album »A Shadow Called Danger«, bringing this fresh sound inspired by the classic sounds of the 70s, but with their own unique flair. Expect some high-voltage proto-metal riffs, groovy rhythms, crushing doom sections, strong vocal melodies and blazing bluesy solos! 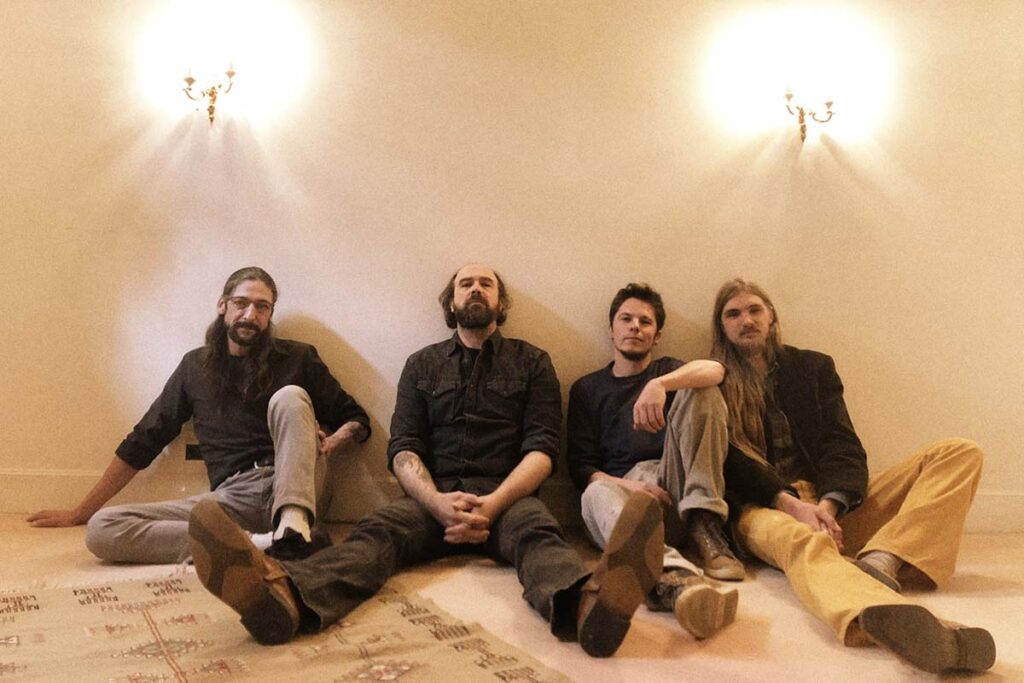 »A Shadow Called Danger« was mastered by Kent Stump at Crystal Clear Sound studio in Texas, with artwork designed by French artist Xavier Aliot. It will be available on November 18th in various vinyl formats through French label Black Farm Records, as well as on digital streaming platforms. The CD edition will be released on January 20th, 2023 via Ripple Music.
Order here: blackfarmrecords.bigcartel.com

Since their genesis in 2011 in the French town of Pamiers, Doctor Doom has blazed an impressive trail for fans of authentic hard rock, metal, and progressive blues. As a result of their passion for 70s music, as well as recent retrogressive artists such as Graveyard, Witchcraft and Horisont, the band started out like many by covering rock classics, and little by little original songs made it into their repertoire. In 2012, they recorded a 3-track EP called »DoomO« on STB Records. Doctor Doom’s debut album »This Seed We Have Sown« was released worldwide in 2014 via Ripple Music, accompanied by a series of limited edition vinyl releases on STB Records. Since then, they have been busy in the studio working on their second album, set to release in 2022 on Ripple Music and Black Farm Records.

Organ on »What They Are Trying To Sell« by Jim Blomfield