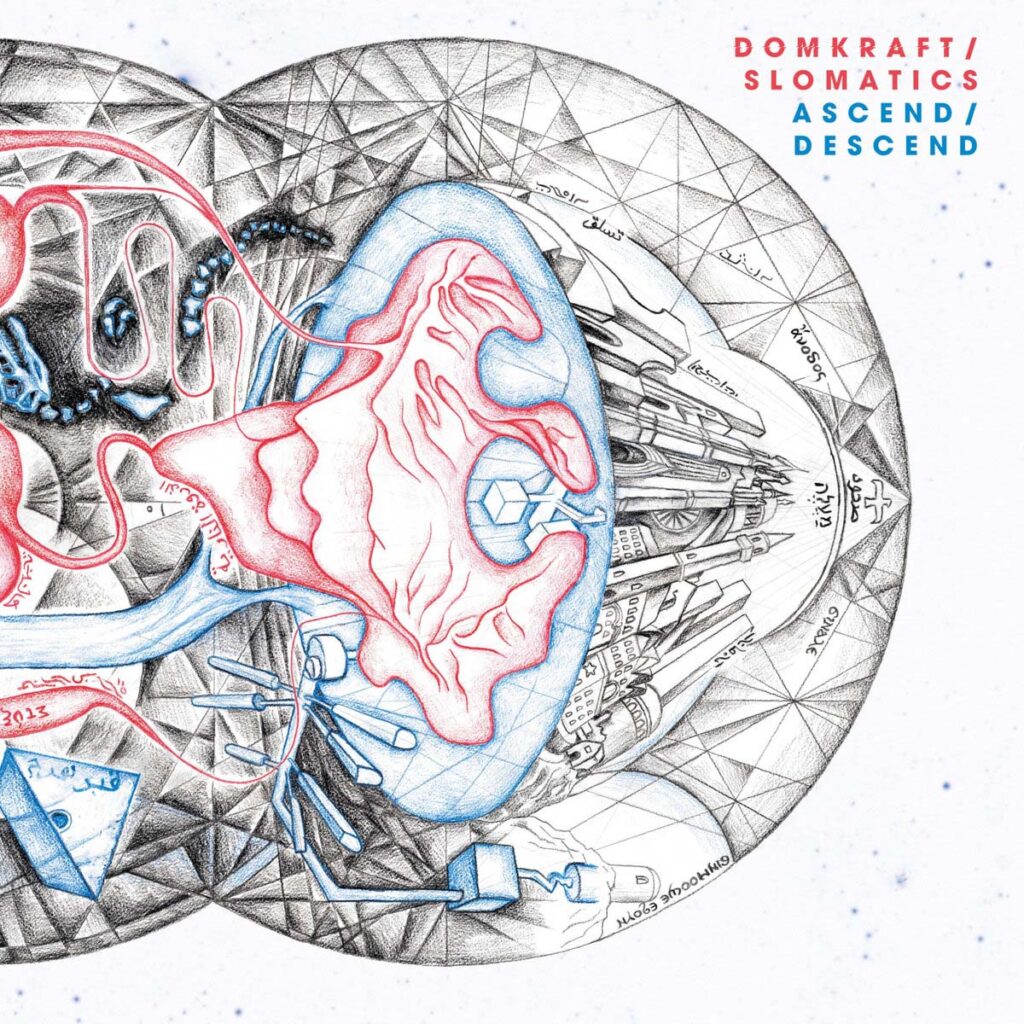 Listen to Domkraft’s cover of Slmoatics’ »And Yet It Moves« below!

Having first met at Psycho Las Vegas in 2017, both bands have since developed an unmistakable kinship; a sonic connection carved out over the years through occasional collaborations, shared jam spaces, vested interests, and a profound love of all things heavy. There is no question that in this instance, three is the magic number as both sets of trios enter a trifecta of sizeable trade-off with the help of esteemed Stockholm label, Majestic Mountain Records.

“I’ve followed Domkraft since the release of their self-titled EP in 2015 and have been hooked ever since,” explains MMR’s Marco Berg. “We live in the same city and whenever we would meet up, talk would usually turn to Slomatics. Like Domkraft, they are legends, so to finally be able to do something special together, on my label, is an absolute dream come true.” 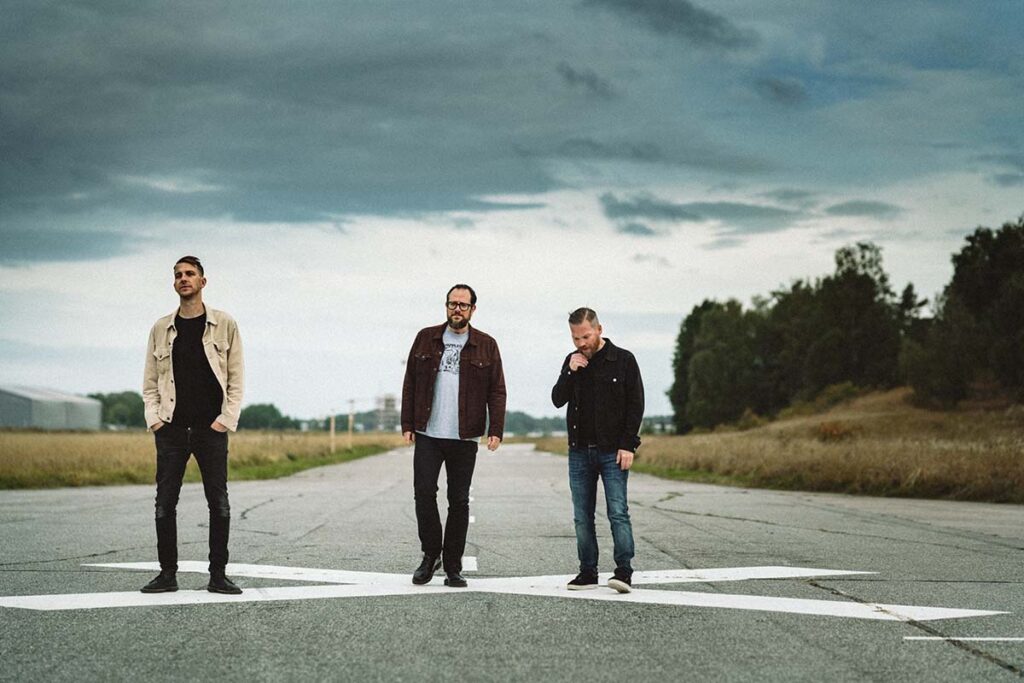 Make no mistake that »Ascend/Descend« is an incredibly gargantuan sounding album on all fronts. As well as blazing a trail with plenty of crushing new material, each has a stab at the other’s work with Domkraft covering Slomatics’ »And Yet It Moves«, and Slomatics returning the riffs with a searing cover of Domkraft’s splendid »Dustrider«.

Despite their inherent differences in terms of style and approach, what »Ascend/Descend« showcases is a deep reverence and platonic power. There’s something almost palpable that permeates the grooves. If you dig the cosmic dirges of Domkraft, you’re going to freak. If you choose to worship at the altar of Slomatics, strap yourselves in. If you’re truly in thrall to both bands, well, this is where things are going to get interesting.

»Ascend/Descend« is released 22nd April 2022 on Majestic Mountain Records. Stream and share Domkraft’s cover of Slomatics’ »And Yet It Moves« exclusively with The Obelisk now and pre-order your copy HERE. 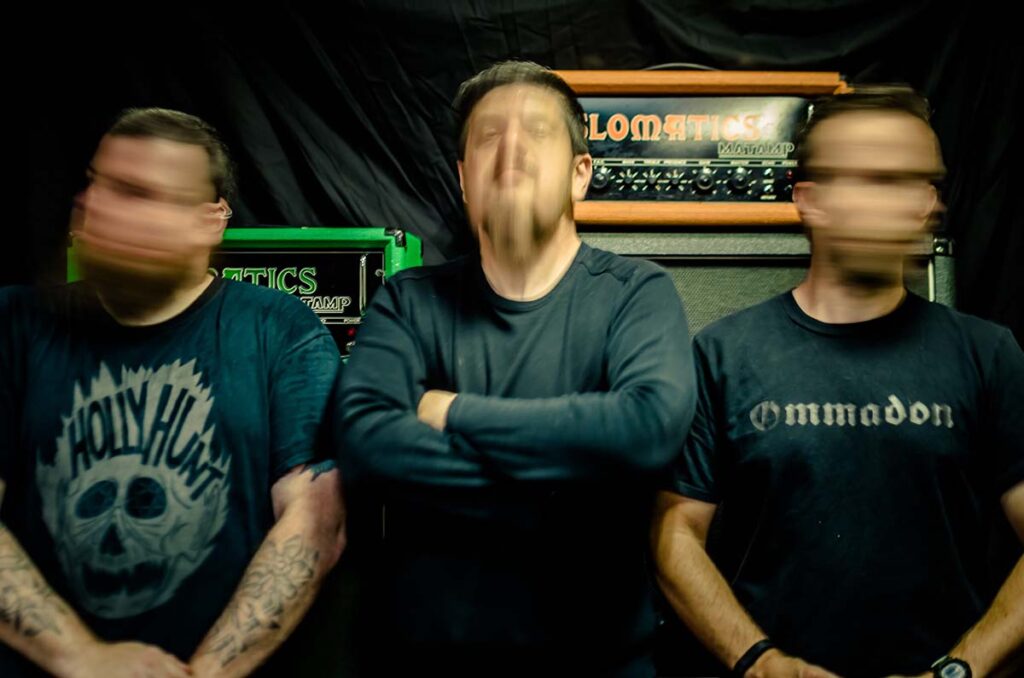