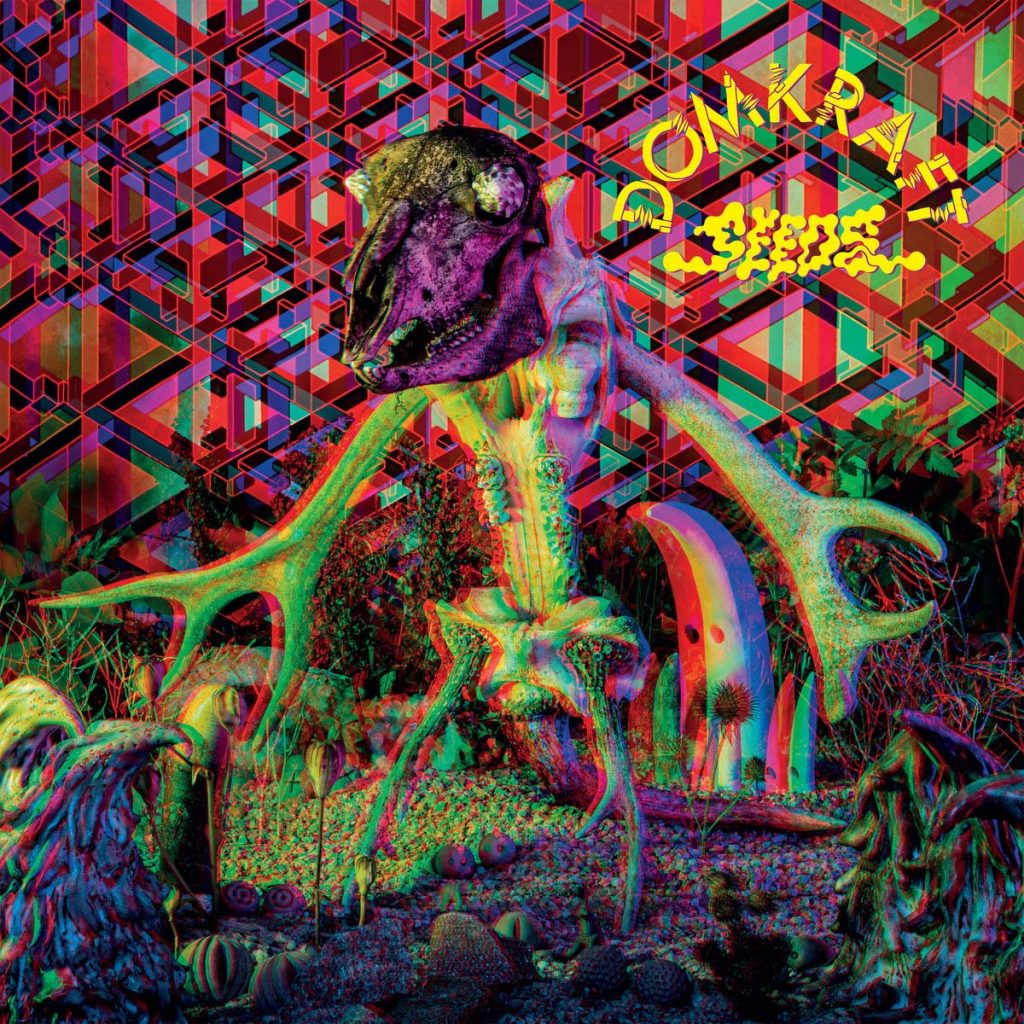 Stockholm, Sweden based psychedelic doom/sludge trio Domkraft premiere a music video for the first single »Dawn Of Man« taken from their third full-length album, »Seeds«, which will be released on April 30th, 2021 via Magnetic Eye Records.

Singer/bassist Martin Wegeland comments: “»Dawn Of Man« is the sound of the physical rebuilding of human civilization. We need new places of worship, cleansed of fear, hate and everything else that corrodes a society. So, the idea is a kind of modern pyramids, utopian ‘audiodomes’, and this song represents the construction phase of these. We went for a mechanical yet earthy feel, based on this rolling, neck-breaking drum beat that just keeps moving. It should feel like being in the middle of a crowd full of clenched fists wielding sledgehammers, unable to stand still.”

Psychedelic riff-doom trio Domkraft’s third album »Seeds« finds a band whose previous records favored apocalyptic themes focusing on the idea of emerging from the ashes and starting anew, of building something different and better beyond the apocalypse.

Each element of »Seeds« builds from a neck-bobbing pulse. Songs like »Audiodome«, »Dawn Of Man« and the title track are closed circuits where titanic instrumental hooks feed lyrical concepts, then circle back to direct the elliptical psychedelia and sky-widening vocals.

Ultimately, »Seeds« is the map to a groove-driven heavy rock utopia, where humankind can evolve and unite. Better living through monolithic volume, as it were. 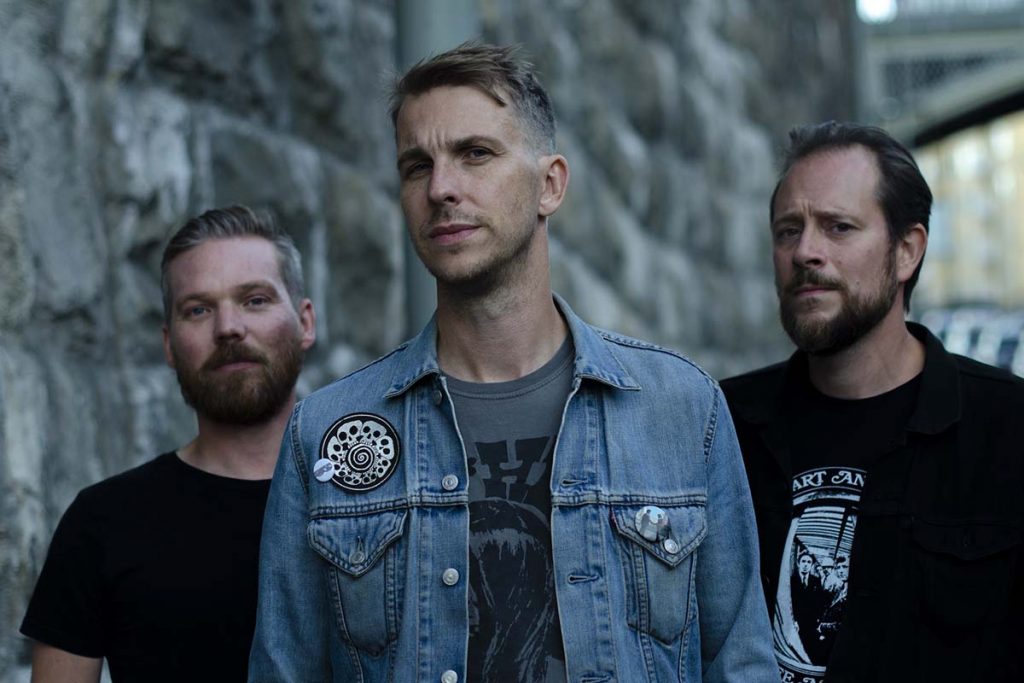