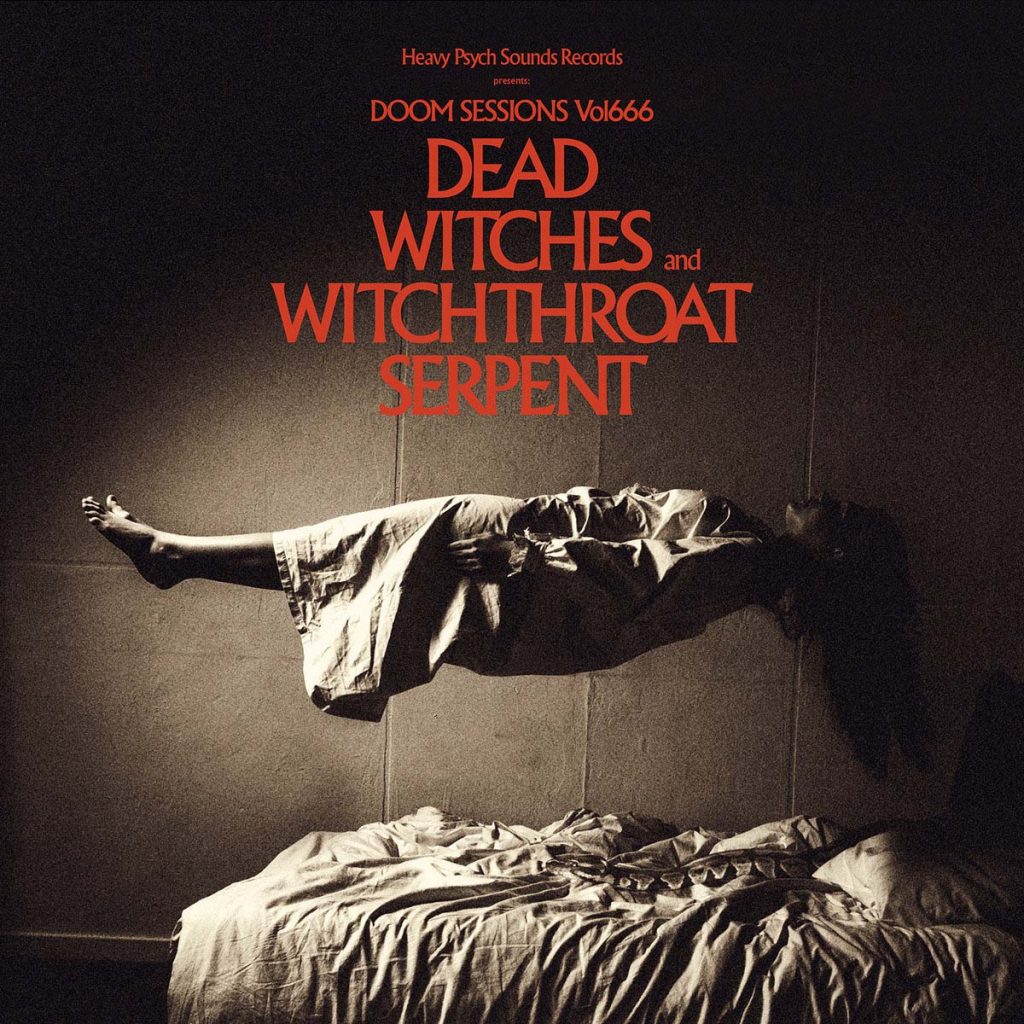 Heavy Psych Sounds is really proud to announce a brand new series of split albums that will be called »Doom Sessions«! We are going to release a bunch of compilations with doom bands from Heavy Psych Sounds roster featuring some of the heaviest bands of the world doom scene. Each volume will host two bands.

All the tracks are new and never released before. An occult-doom explosion!!!

Awesome artwork by the one and only Branca Studio.