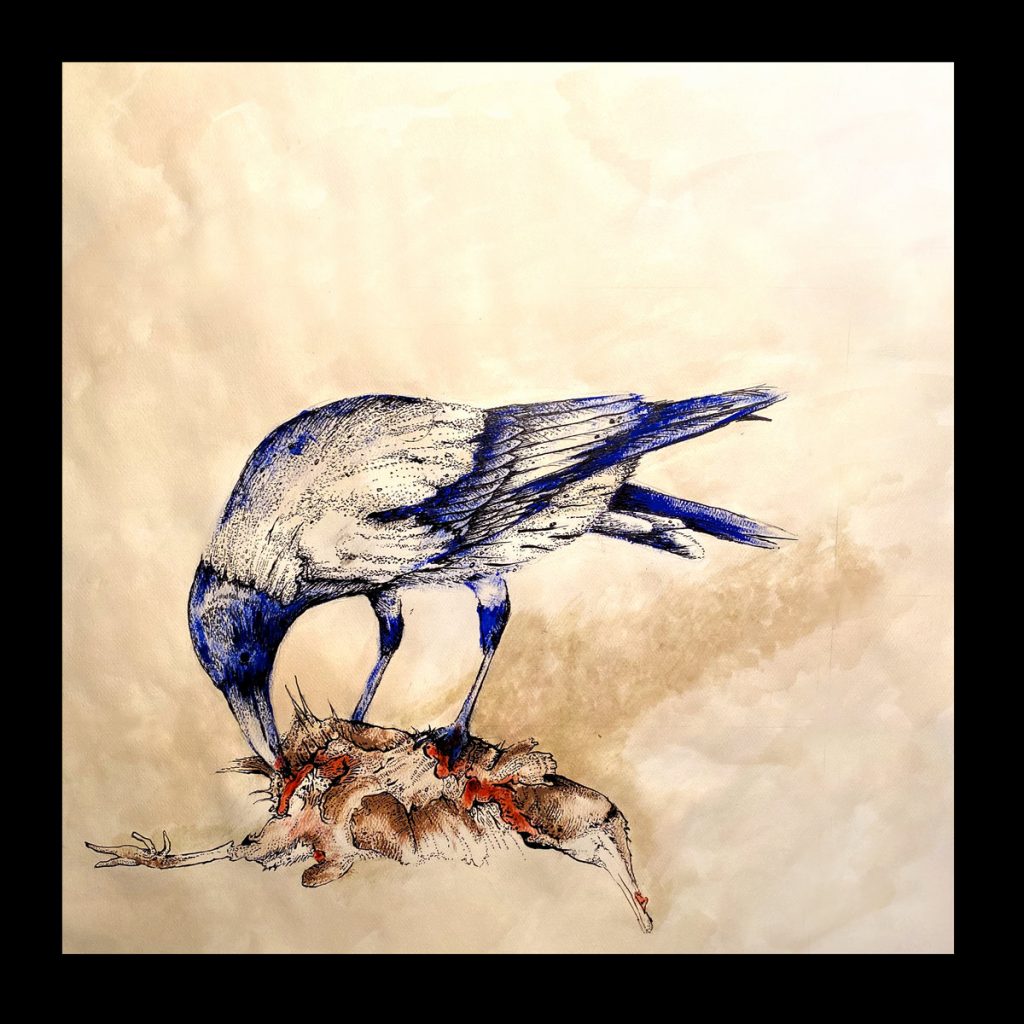 Their haunting and ethereal debut single »Baptists« is already streaming on Bandcamp.

Dorthia comments: “So Gina and Leanne and I have been playing and writing songs together for a little while now just having fun and trying to live out our childhood “all girl band” fantasies haha. This is one of the songs we have been working on and we are nervous but excited to share it with you all! Its an honor and a blast to play with these two extremely talented women who I am very lucky to consider two of my best friends. You can pay what you want for the song on our Bandcamp and we’ve decided to donate all the proceeds to the For The Gworls Party fund for black trans people that helps with rent and gender affirmative surgery, as this song is about someone I loved a lot who was a part of the trans community but who sadly is no longer with us as a result of the difficulties she faced just trying to be herself. This song is the first of many more to come, hope you guys like it!”

Leanne adds: “I’ve always maintained that nothing is better than playing music with your best friends, and I am happy to have found a new home for my musical head and heart here with Gina and Dorthia. At our Bandcamp you can hear the first song (of more to come). We have decided to donate any proceeds to For The Gworls to contribute to a fund set up to aid the black trans community, as we are advocates of exercising peace, love and acceptance to all fellow human beings. One more thing is that I also made the art.”