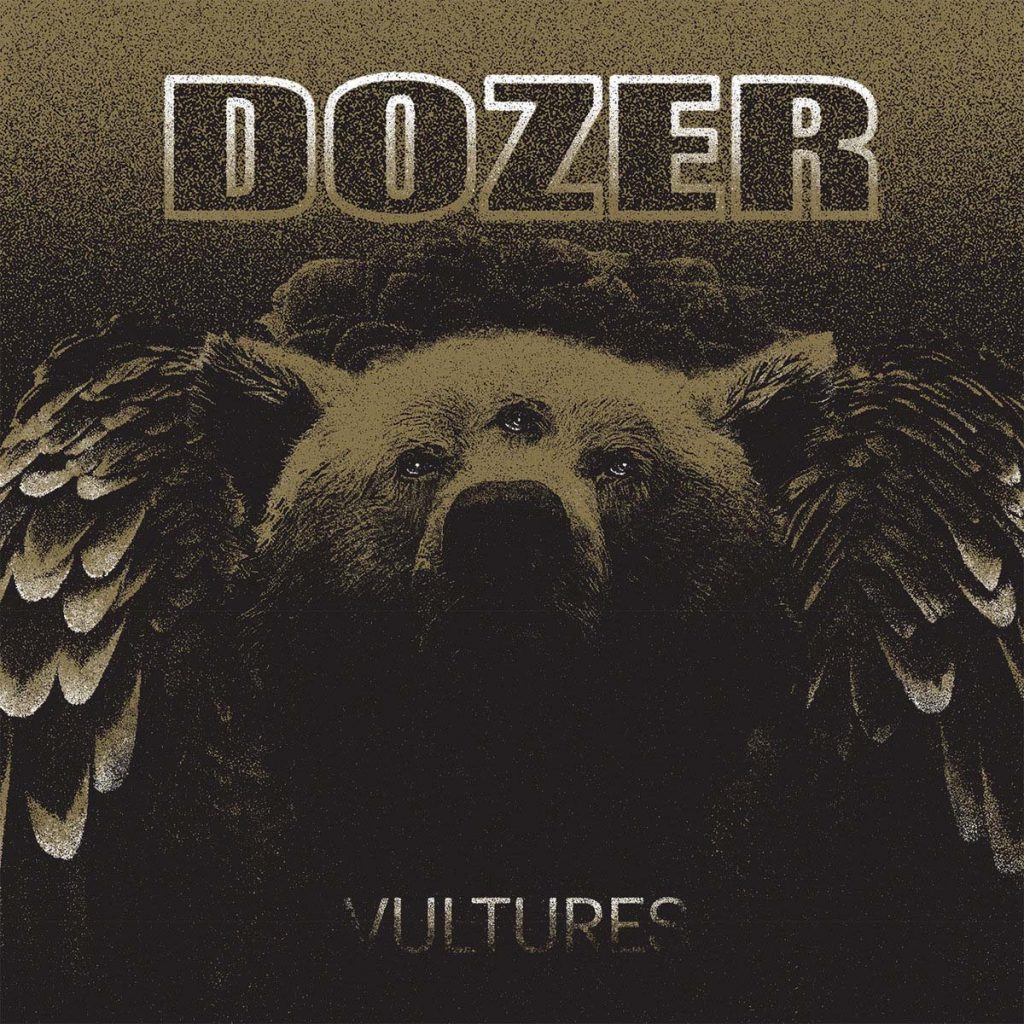 Swedish stoner rock veterans Dozer stream a song »The Blood Is Cold« taken from the »Vultures« EP, which will be released on February 12th, 2021 via Heavy Psych Sounds.

»Vultures« EP is now available for the first time on LP and digipak CD.

Says the band: “It’s been a long wait but now the wait is over! Finally »Vultures« gets released on vinyl and cd, we are really excited!”

»Vultures« is an EP of the swedish stoner band Dozer. Recorded in 2004-2005 at Rockhouse Studios in Borlänge, these six tracks were used as pre-production demos for what would later become the fourth Dozer album, 2005’s »Through The Eyes Of Heathens«.

The album is now released for the FIRST TIME on vinyl and digipak with a very special unreleased bonus track, a cover of the Sunride song »Vinegar Fly«. Vultures is a real heavy-stoner explosion, something that only Dozer can provide.

The amazing artwork is made by Lowrider leader Peder Bergstrand.