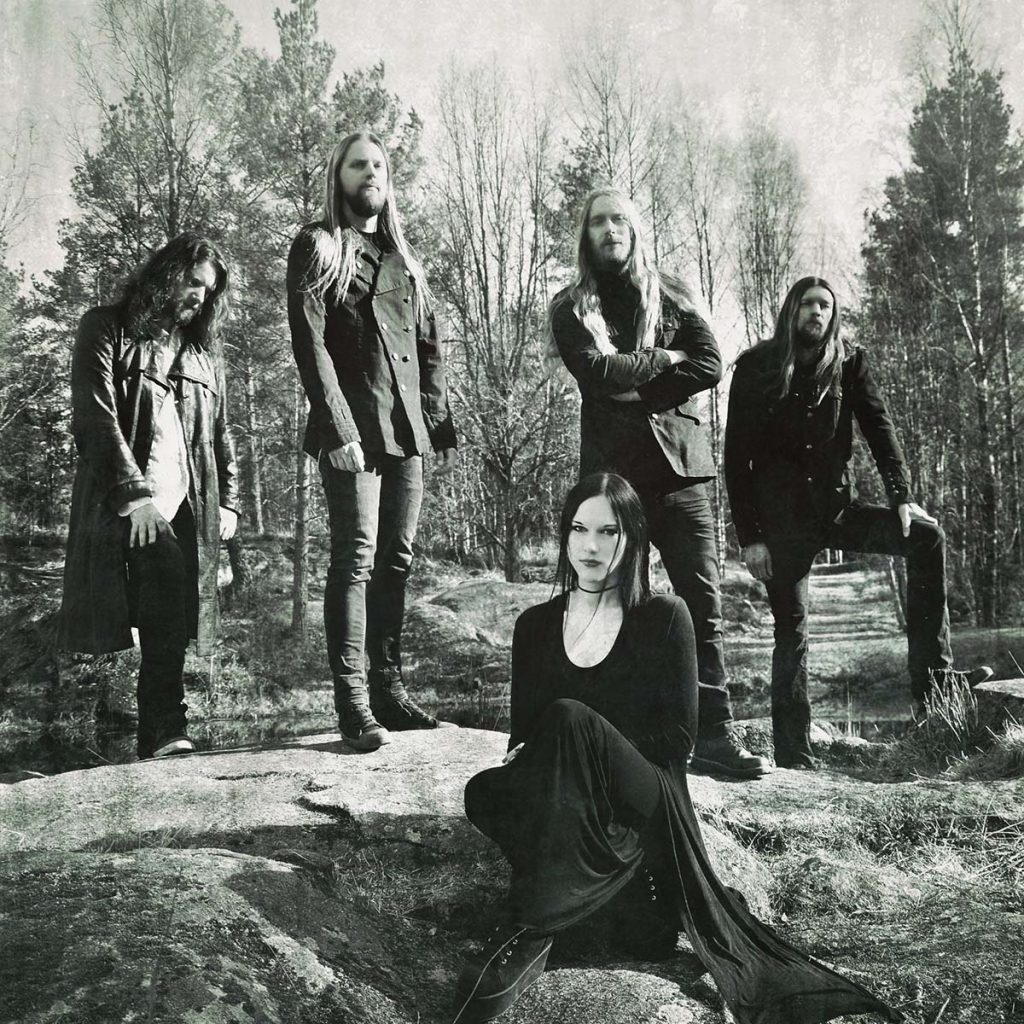 Swedish doom/gothic union Draconian will release the atmospheric re-issues of their guiding full-lengths »Where Lovers Mourn« (2003) and »Arcane Rain Fell« (2005) on vinyl on December 17, 2021 via Napalm Records.

The Scandinavians’ 2003 album, »Where Lovers Mourn«, marked a memorable debut filled with stunning atmosphere of unease and sadness. The eight compositions offer melancholic, plaintive guitar melodies and a dark yet melodic male vocal alternating between aggression and chanting in contrast with the angelic voice of former vocalist Lisa Johansson. Their first offering also doesn’t shy away from extended-length tracks. In addition, there is a wealth of variety in terms of peaceful piano parts, subtle string inserts, folk interjections and orchestral passages giving the gothic/doom influenced piece of art a flair all its own.

The second studio-album, »Arcane Rain Fell«, proudly builds upon the Swedish unit’s first creation. With a musically darker and also heavier opus, Draconian venture into poetic lyrical landscapes. A major part of this new lightness is due to a noticeable reduction of the keyboard bombast and above all the poetically inspired lyrics, presented in a both beautiful and dark vocal duet, which takes the listener into a world of sound equally as sorrowful as it is beautiful. The re-issue promises an eerily beautiful atmosphere, full of dark romance as if made for cold winter evenings.

Anders Jacobsson and Johan Ericsson add: “Our debut album »Where Lovers Mourn« shows a broad variety of influences, from doom to folk music, all with the gothic vibe that followed us from our first demo. It mostly consisted of reworked material from our demo, »Dark Oceans We Cry«, released the year prior. You can hear still hear traces of this era in our most recent works.

With »Arcane Rain Fell« we cemented our sound and took a big step with our song writing. It’s very dear to us and our fans, still to this day. Lyrically it was a continuation of the Luciferian influence starting with our 1999 demo »A Closed Eyes Of Paradise«.”

Pre-order your copies of »Where Lovers Mourn« and »Arcane Rain Fell« HERE! 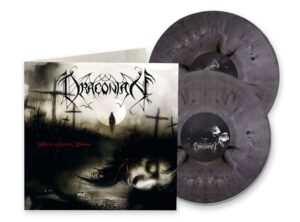 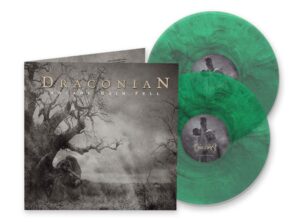