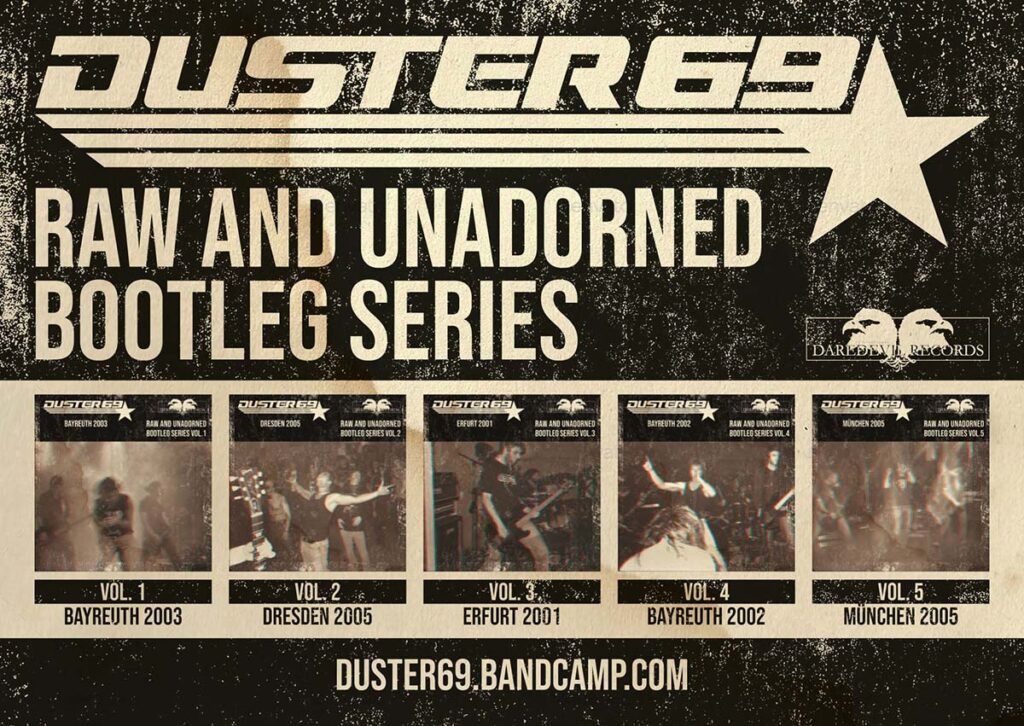 Duster 69 was one of the first stoner rock bands in Germany and released 5 full-length albums and a lot of 7inches and split EPs between 1999 and 2007. After a break they are back since 2020.