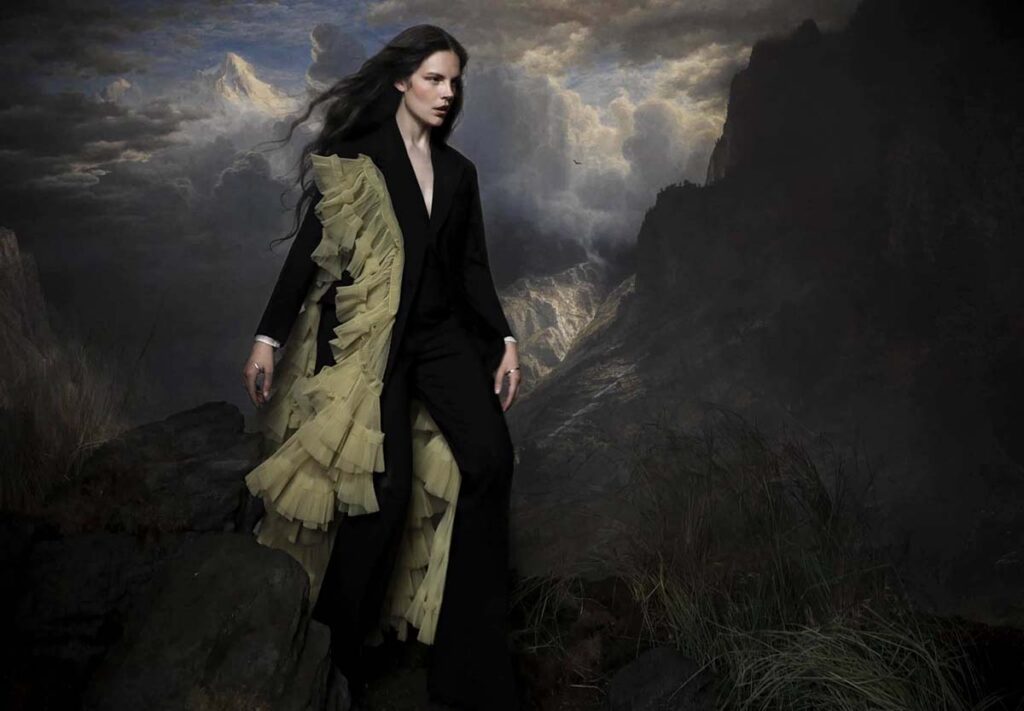 Dutch dark rockers Gold have decided to change their name to Gggolddd due searching issues about finding the band online.

The band explains: “From now on we are called GGGOLDDD. Same name, different spelling.

Over the years so many of you confronted us with the near impossibility of finding us online. Even if you follow us. We’ve heard you and we agree. A name should be an identifier as much as it is an identity. As we are about to start a new stage in our adventure, we decided that this is the moment to improve on this. You can now follow (and find!!!) us on all platforms under GGGOLDDD and enjoy the experience of finding us in almost one click.

More news will be announced soon.”

If there’s one band that truly captures these tumultuous times, it’s Gggolddd. Marrying the understated yet captivating vocals of Milena Eva with tempestuous guitar layers and rhythms, Gggolddd creates the soundtrack to binge-watching the world collapse.

While the latter was unanimously praised as a tour de force in songwriting, atmosphere, and existential innuendo, Gggolddd would definitely break through with their 4th album and Artoffact Records debut »Why Aren’t You Laughing?«.

On each record, the song craft has deepened and widened as Milena Eva’s poetic lyrics and delivery have connected strongly to the depths of the soul. The band as a unit are primal and whirling; full of life, and yet a memento mori. 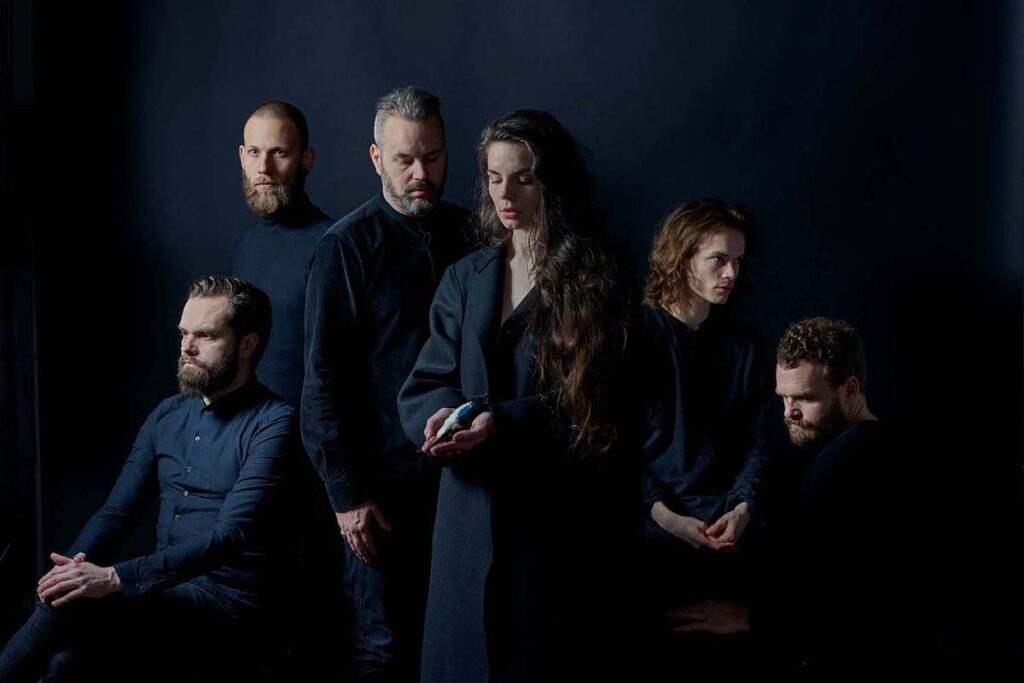 Recalling the experimentalism of Godspeed You! Black Emperor, the dark and sweet beauty of Kristin Hersh and Throwing Muses, but firmly rooted in a powerful, yet artsy rock vibe, Gggolddd have tapped into something truly unique.

The band’s delicate balance has caught the attention of the likes of Converge, with whom they toured in 2016 and 2017, as well as New Model Army, who invited Gggolddd as support for dates in 2018.

Through relentless touring Gggolddd have manifested their reputation of a mesmerizing live experience. This has gained them a dedicated and open-minded following across scenes and genres.