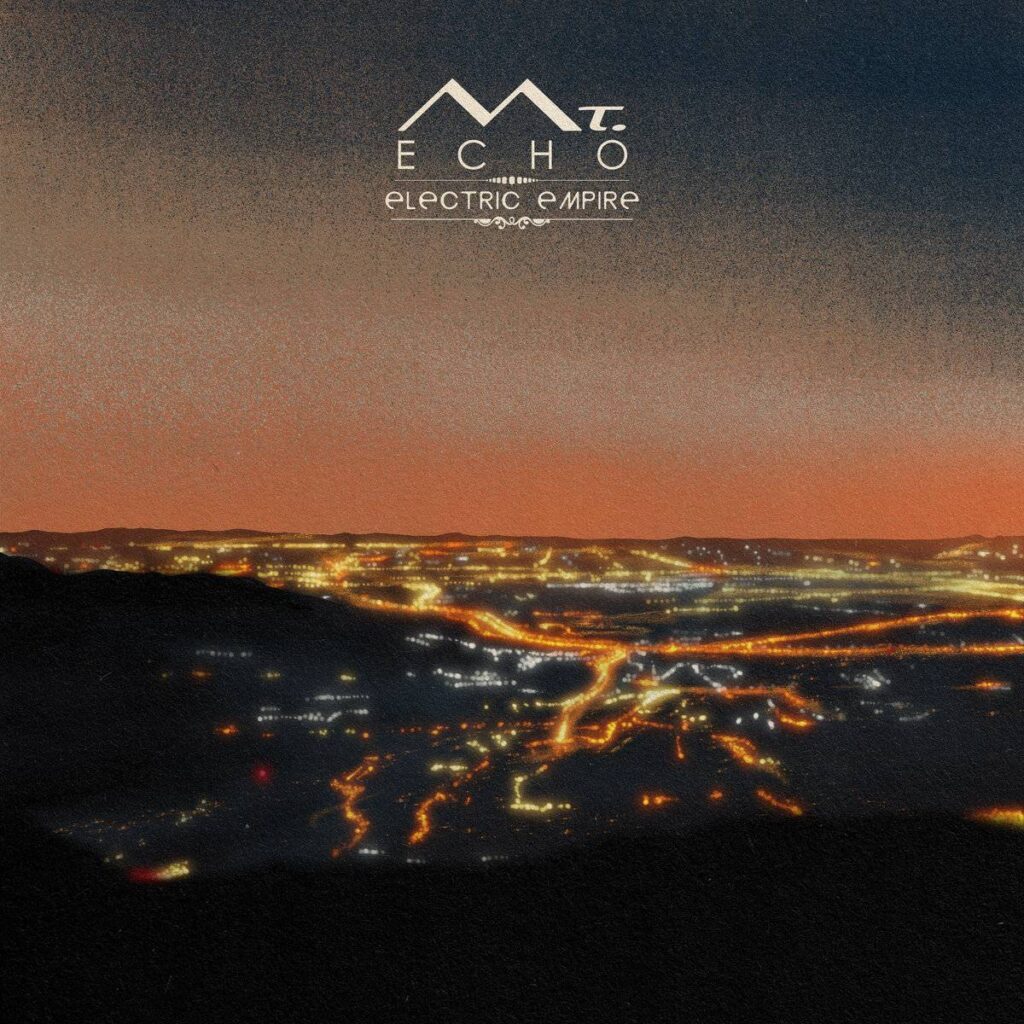 “For every dark riff there is a sparkling melody” – Astral Noize

This description hits the nail on the head. The instrumental rock of Mt. Echo is loud, dark and yet also a bit sweet. The music carries you along in thoughts without you even noticing it.

The three band members of Mt. Echo complement each other with dissonant melodies, rhythm changes and ominous soundscapes. After »Cirrus« – their debut album from 2019 – the band has taken the time to work on the successor. In the summer of 2021 the album, »Electric Empire«, was recorded in an empty concert venue. The album will be released January 28th, 2022. »Electric Empire« is a clear continuation in the band’s development, in which the musicians do not hesitate to disrupt beautiful melodies with deafening noise rock. 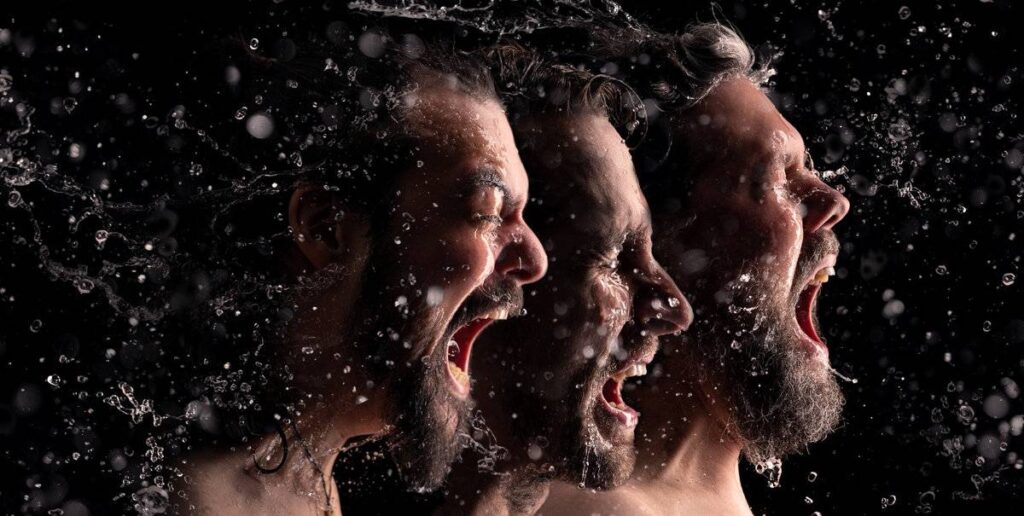