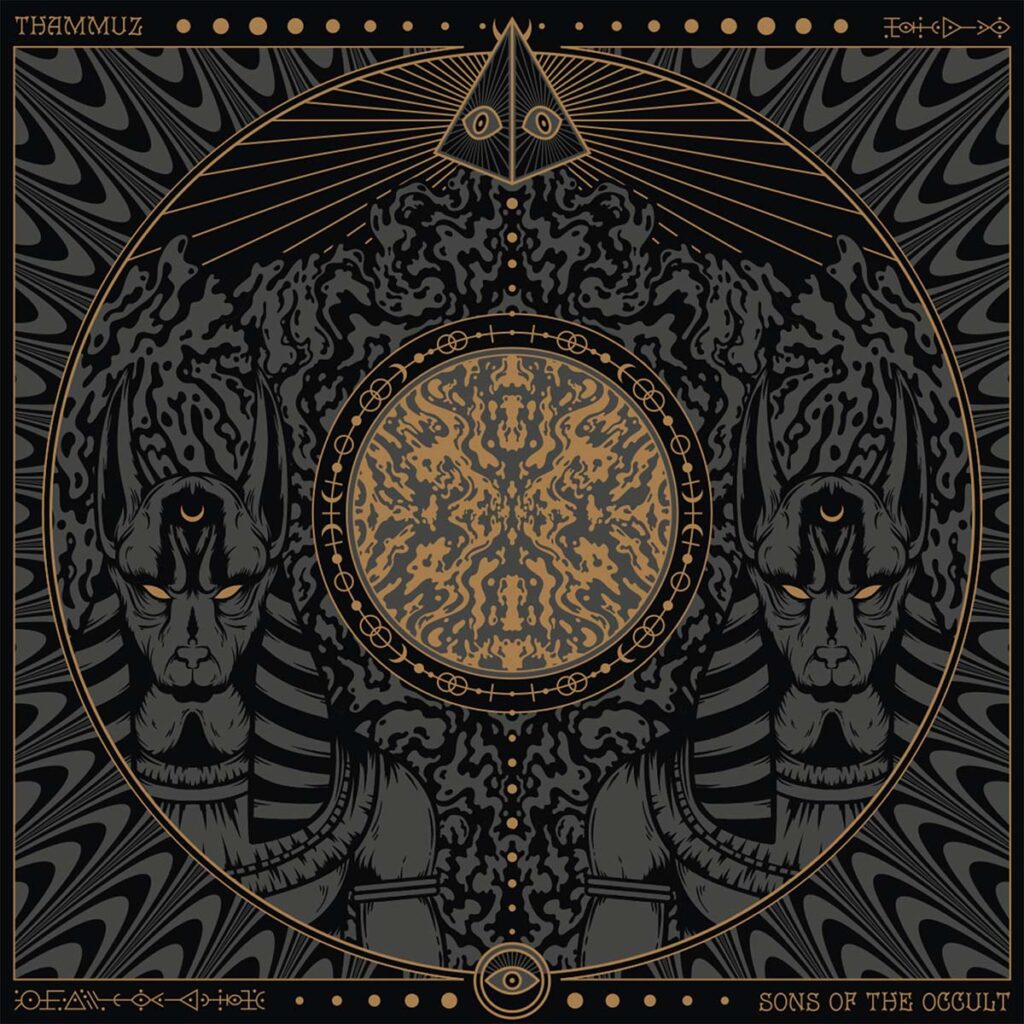 Dutch psychedelic stoner rockers Thammuz reveal the first single and title track of their sophomore full-length album »Sons Of The Occult«, set to release on October 28th, 2022 via Argonauta Records.

»Sons Of The Occult« has stoner and doom influences, but also psychedelic rock and grunge. The lyrics and album are inspired by alienating and psychotic individuals and situations. It’s a mix of melancholy, wondering and shock.

Thammuz’ first album »Into The Great Unknown« was created in 2020. It was recorded, mixed and mastered at White Noise Studio only two weeks after forming the band. After Covid happened, there were no shows to be played. Instead of waiting for better times, Thammuz immediately started working on new music. All attention was put into creating a mix of each bandmembers’ preferences. This resulted in the second album, »Sons Of The Occult«. 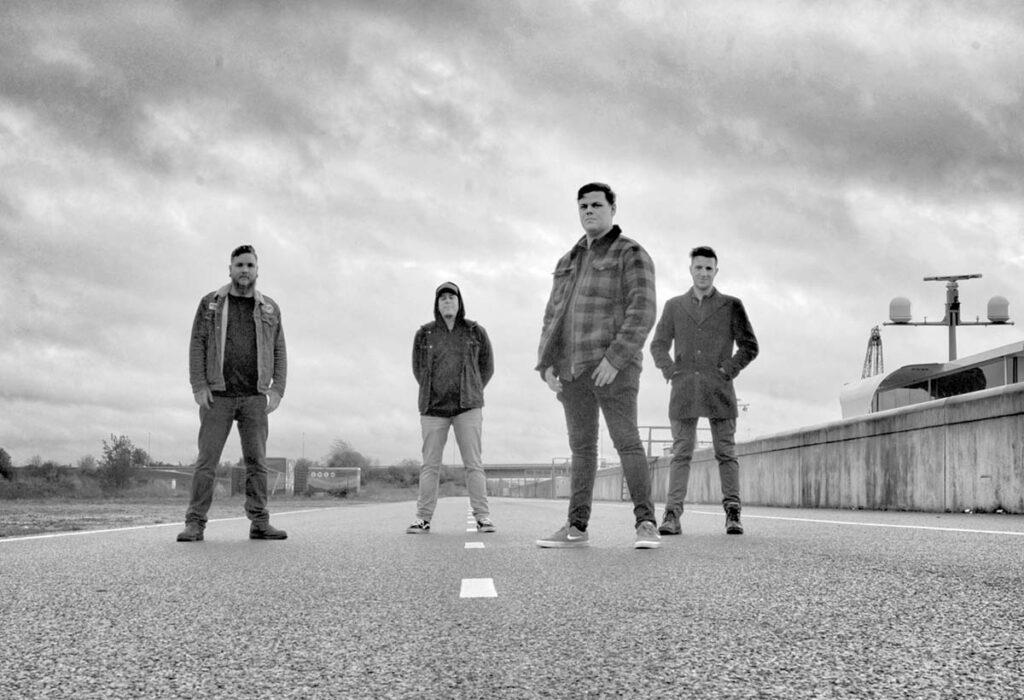 The result is a more dynamic album with some new sounds, in comparison to the debut. Recorded, mixed and mastered at White Noise Studio. All the artwork was created by Soares Artwork.

As appetizer, give hear to the exciting first single and title-track below, with more exciting news to follow soon!