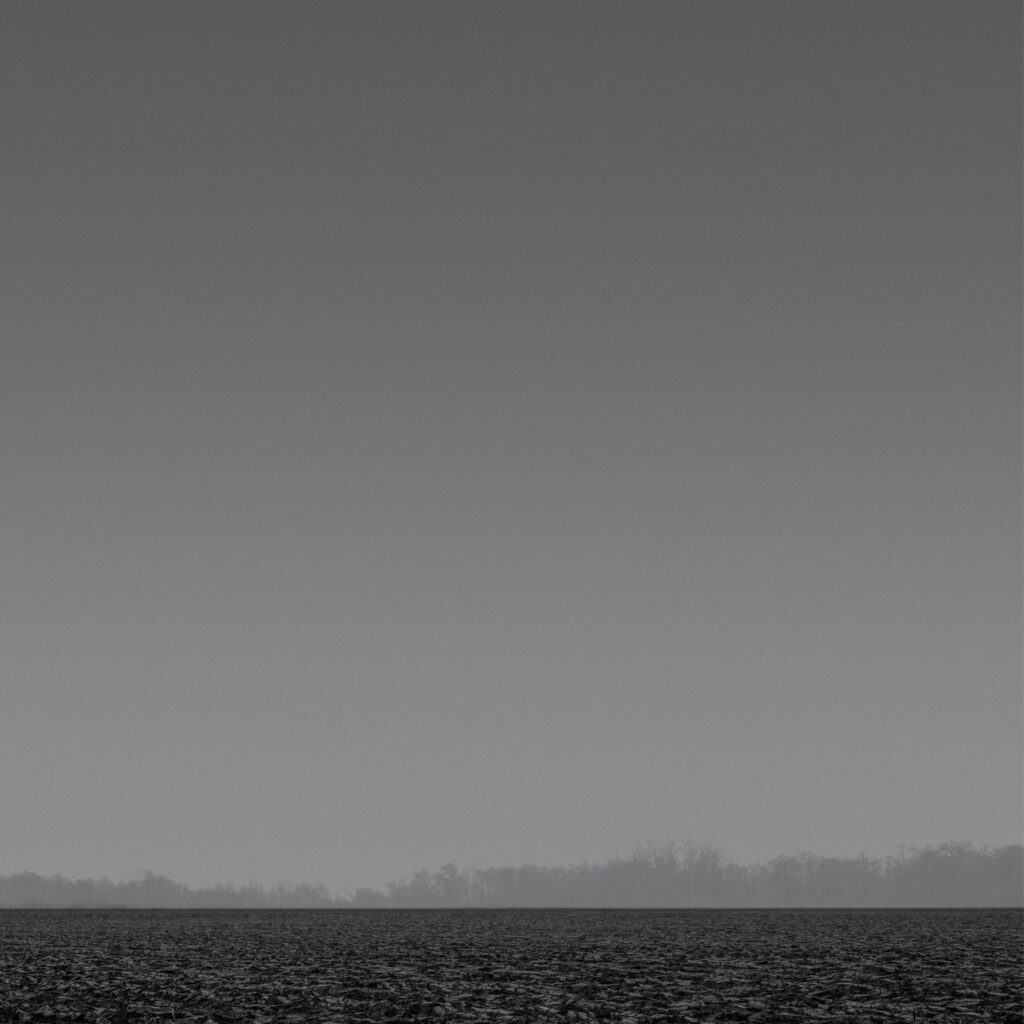 Bolstering their hypnotising riffs, condemning synths and battering drums, Onhou’s sophomore release »Monument« sees the band building from the wreckage left in the wake of their debut album »Endling«. 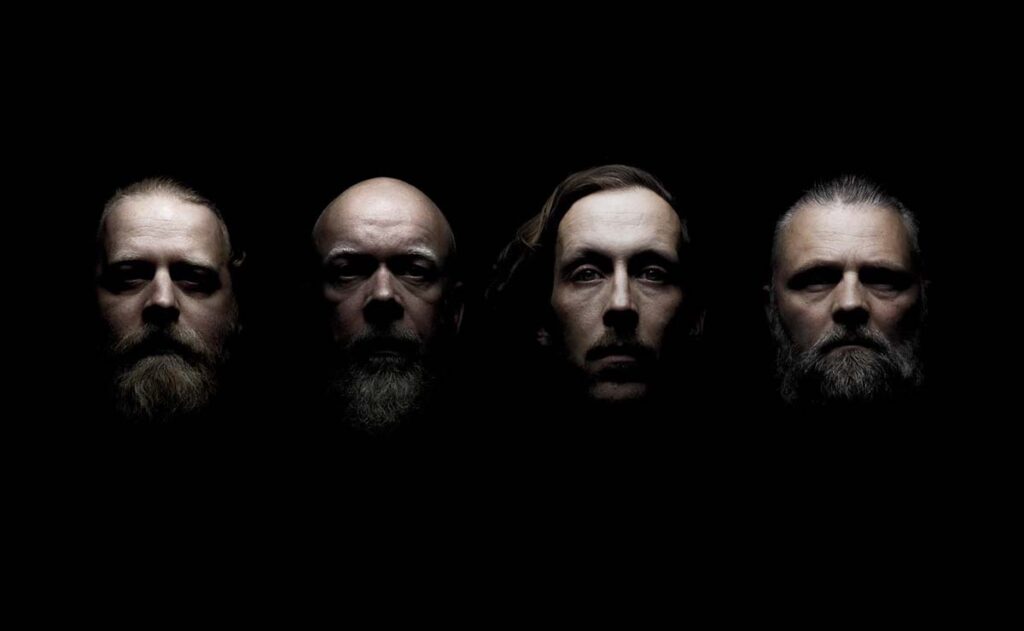 Whereas the band intended for their debut to be uncomfortable, »Monument« drags you ever deeper into dark, withering worlds where time is gruesome and unforgiving, and the echoes of what once was have long since been lost and forgotten.

»Monument« is a collaborative effort between Lay Bare Recordings and Tartarus Records.

Get your copy here: onhou.bandcamp.com/album/monument

Recorded and mixed at Soundlodge by Jörg Uken.
Featuring contributions by Frank de Boer of Farer and Ortega.
Artwork by Frank Verhulst.