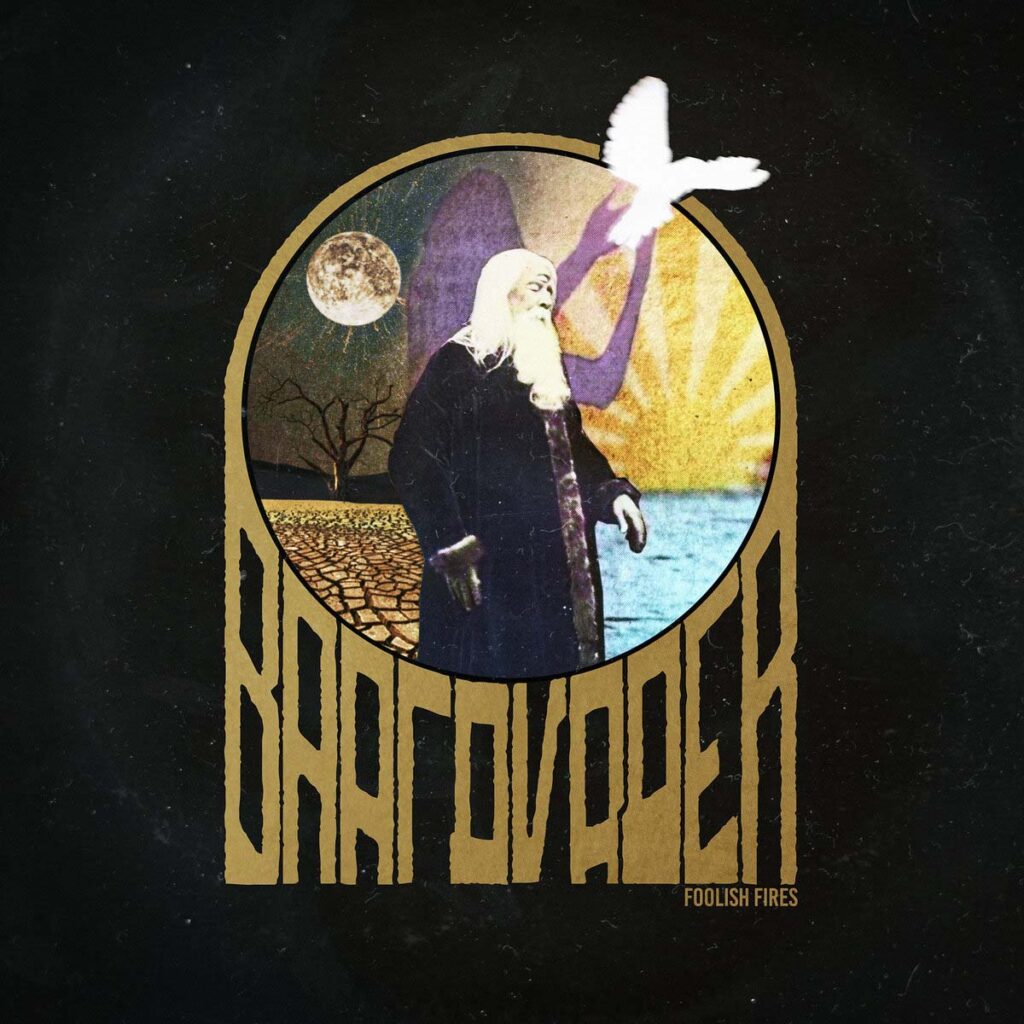 Says the band: “»Foolish Fires« is out now! Available on all streaming services and YouTube. It took us a while to finish it, but we can finally share what we’ve been up to. Thanks to everyone who continued to support us these past years. Sharing is caring!”

Baardvader is a fuzzrock three-piece inspired by 70s and 90s bands mixed with stoner elements. A familiar but unique sound presented in a modern way. Formed out of different bands, Baardvader returns to the essence of rock by injecting new energy to the genre.

Definitelifly formed in early 2019 after years of playing in and out of different bands. Baardvader wrote and recorded their self-titled debut in spring and summer of 2019 and made the finishing touches to the album throughout the rest of the year. »Baardvader« was released on January 31st, 2020 and was followed by a small clubtour the two months following the release, which was cut short due to the Covid-19 pandemic. 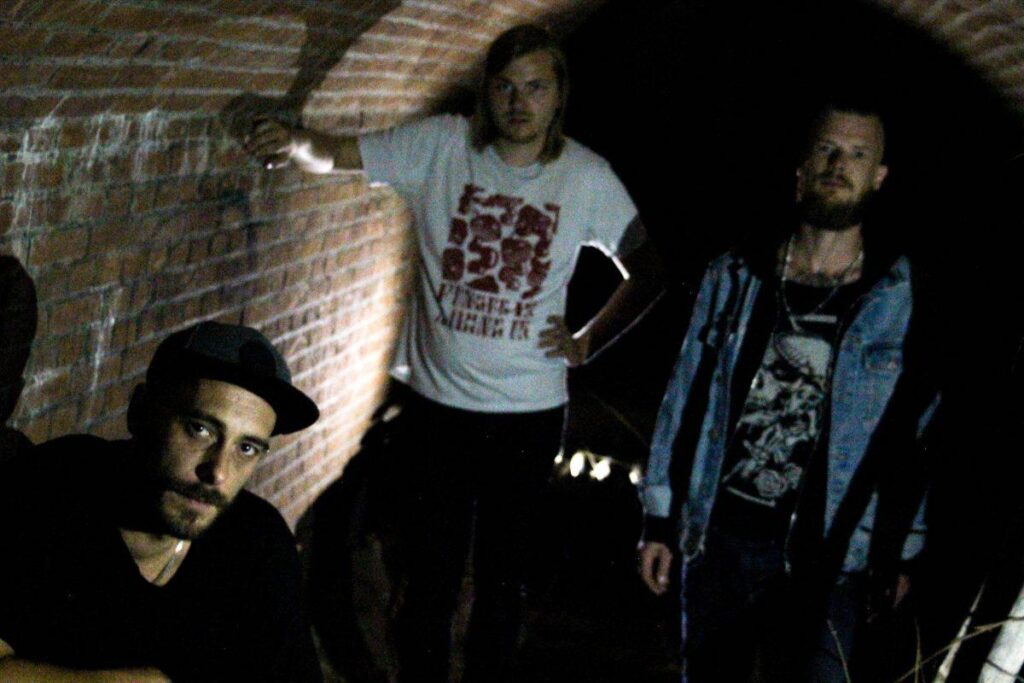 Shortly after the pandemic hit the band started looking towards the future. During the two year gap the band wrote and recorded their second album »Foolish Fires«, finishing the final stages of the record during early 2022. Finally, after two years in the making, »Foolish Fires« will be released October 1st, 2022 to be followed with club shows during the fall of 2022.