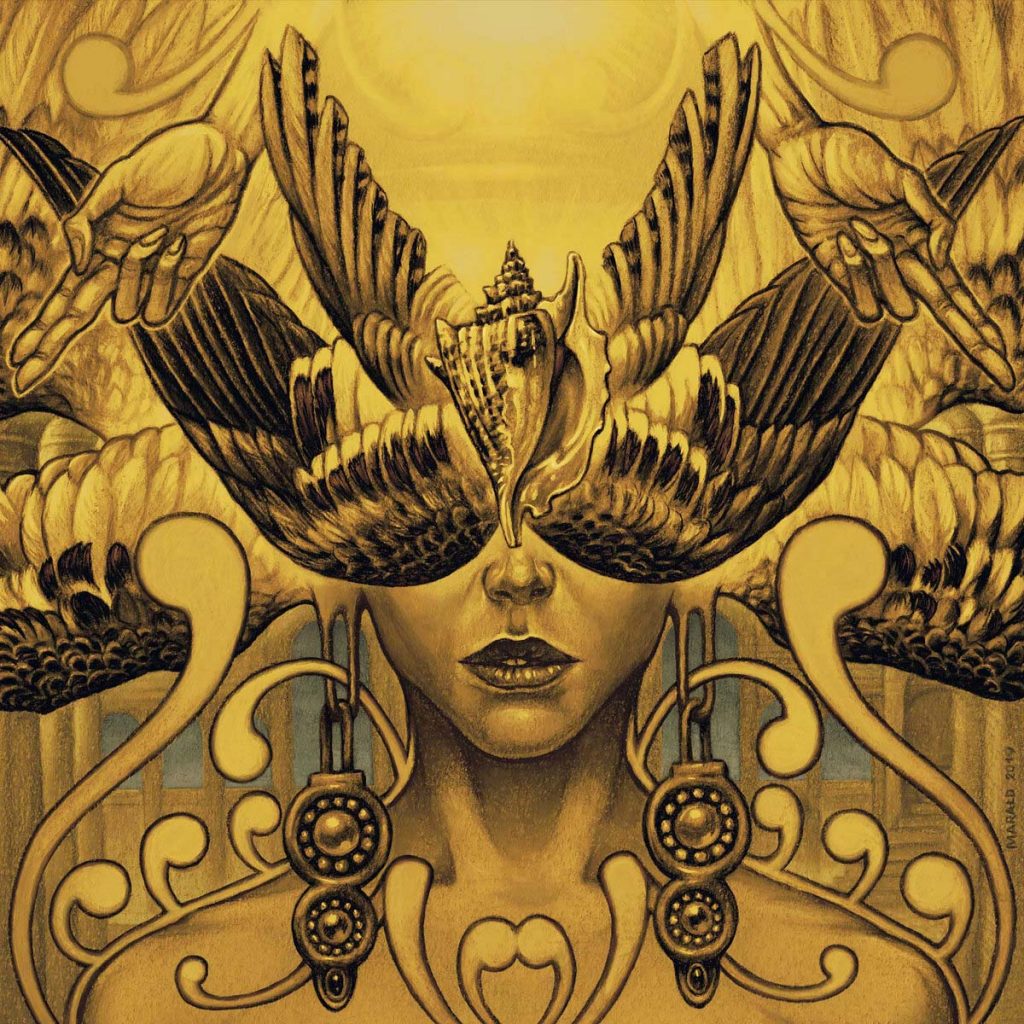 Edinburgh, UK based progressive sludge/post-metal band Dvne shares a music video for the new single »Sì-XIV« taken from their forthcoming full-length, »Etemen Ænka«, which will be released on March 19th, 2021 via Metal Blade Records.

Says the band: “We’re delighted to release our new single »Sì-XIV« and reveals details for our new album, »Etemen Ænka«, which will be coming out on the 19th of March.

With the context of covid and the strong travel restrictions we’ve had in the UK and Europe, shooting »Sì-XIV« was a real challenge, but we’re glad we could make it happen.

We worked once again with our close friends Just-Aurèle Meissonnier, Louis Macéra, Gilles Garniers and Michel Jocaille for the creature part of the shoot (shot in Paris); the rest of the video footage was shot in Edinburgh by Calum McMillan and our light tech Sam Jones. These guys have done an amazing job and we’re delighted of the result.” 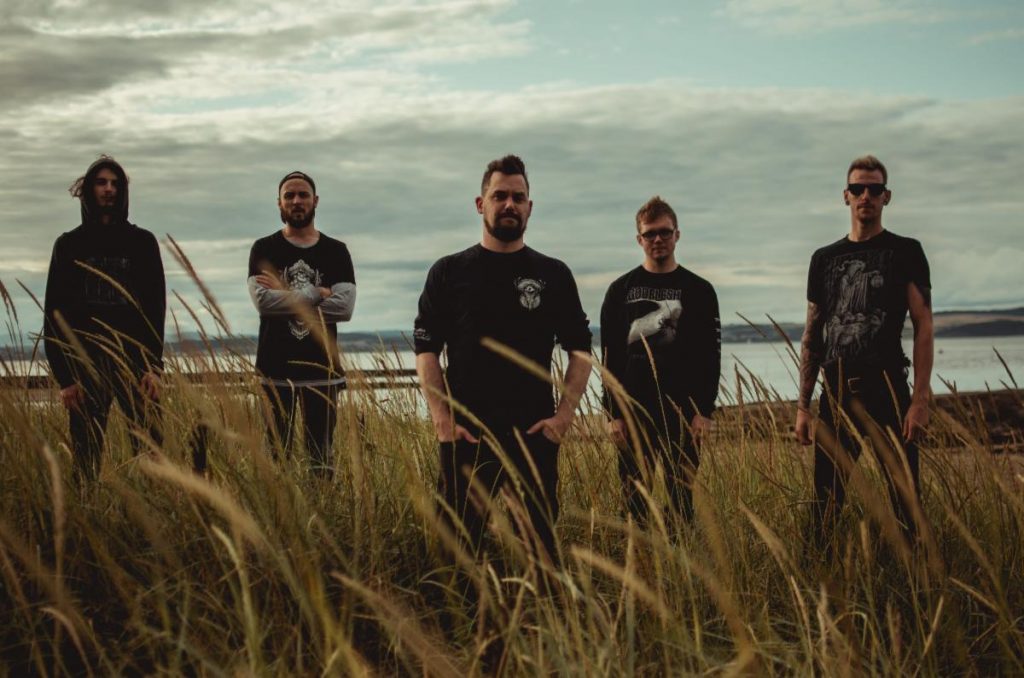 Their band name a reference to the timeless sci-fi epic Dune by Frank Herbert, this is very much a genre that they happily inhabit, and is once again reflected in the lyrical content of the record. While wanting to create a universe of their own, they also cover more serious topics related to the society we live in, and while »Asheran« was very much focused on their relation to their surroundings and the environment, »Etemen Ænka« focuses much more on social issues and more specifically on inequalities and the human relationship with power. “Even in the band, we have our own interpretation of what each event in the storyline means to us. That said, the story follows a civilisation through centuries. This society was built on the hubris of transcending the limitations and pain associated with human nature. In the story, this vision is eventually achieved through the process of ascension. Thanks to technology the ascended – we refer to them as ‘celestials’ – became superior beings but slowly detached themselves from what made them human. This story basis allowed us to explore some interesting problematics, such as how the celestials dominate their society in order to pursue their utopic vision.” Each song is lyrically complex, with »Enuma Elis« a direct reference to the Babylonian creation myth as well as the Epic of Gilgamesh, while within the narrative focusing on the war between the old humanist world against the ‘augmented’ world which will later dictate humankind’s move to the Towers society. »Towers« was heavily inspired by the books Terminal World by Alastair Reynolds and Altered Carbon by Richard K Morgan, and follows the creation of several gigantic towers. “The sheer size of these monuments involves the labour of several generations of workers that are at first forced to do so, but gradually become indoctrinated by this utopic idea that their sacrifice will be in the name of transcending the boundary of humankind,” and “»Sì-XIV« takes the point of view of the dominated lower classes living in difficult conditions. The society relies heavily on the use of technology and neurological implants to function and communicate, and the lower classes are left with secondhand technologies that they use to escape their everyday life.”

With touring plans for 2021 coming together, Dvne are looking forward to getting back out on the road, and want to build upon the live experience they have already established. “We want to make something special, including our live sound, but also visuals, lights and projections. This is something we want to get creative with and improve with time. We want it to complete our vision of this album and expand its concept visually to our audience.”