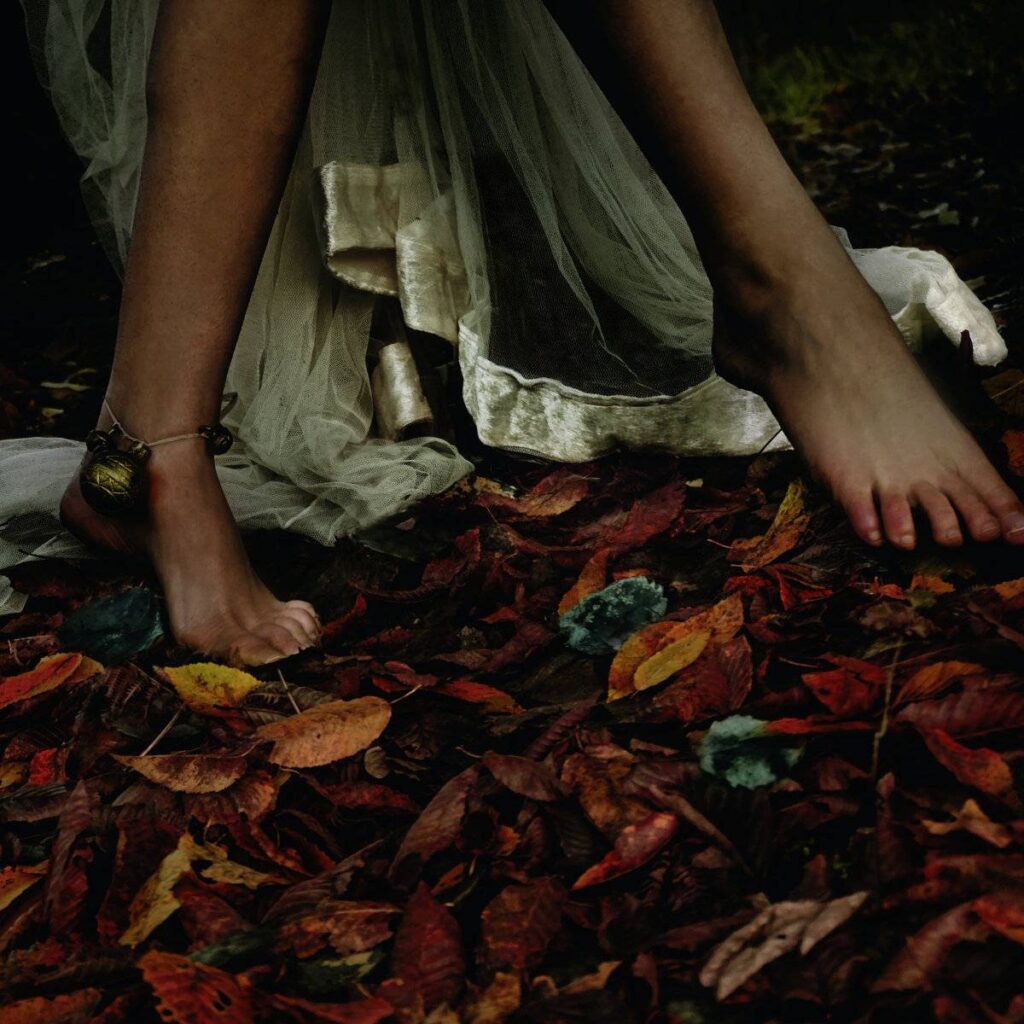 The band comments: “The reverberating bass strides in from the distance, a foreign voice can be heard and, together with cavernous guitar feedback, draws the listener directly into a hypnosis. The main message of the song lies in the vocal line “Seeds will grow and thrive” – a wide reflection that a radiant colossus can emerge from a plain spark. The video for »Seeds« leaves a lot of room for interpretation and reverie, while the listener gets lost in the driving beat, reverb swathes and healing vocal choirs.
The song was written in February 2020 and is considered one of the first songs we have written for the album »Vexier«.” 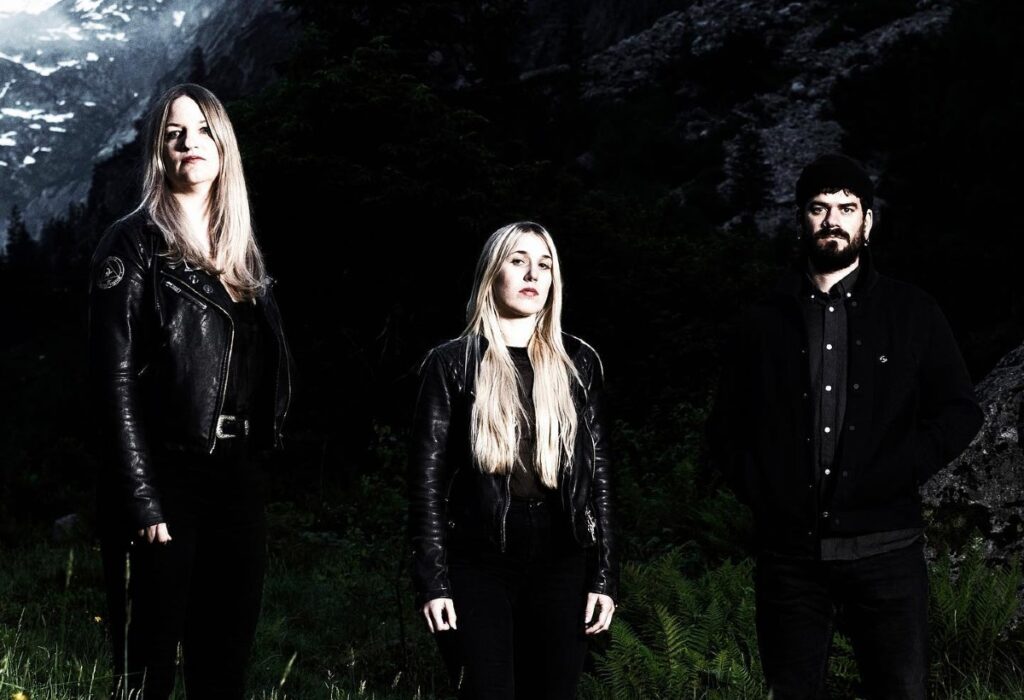