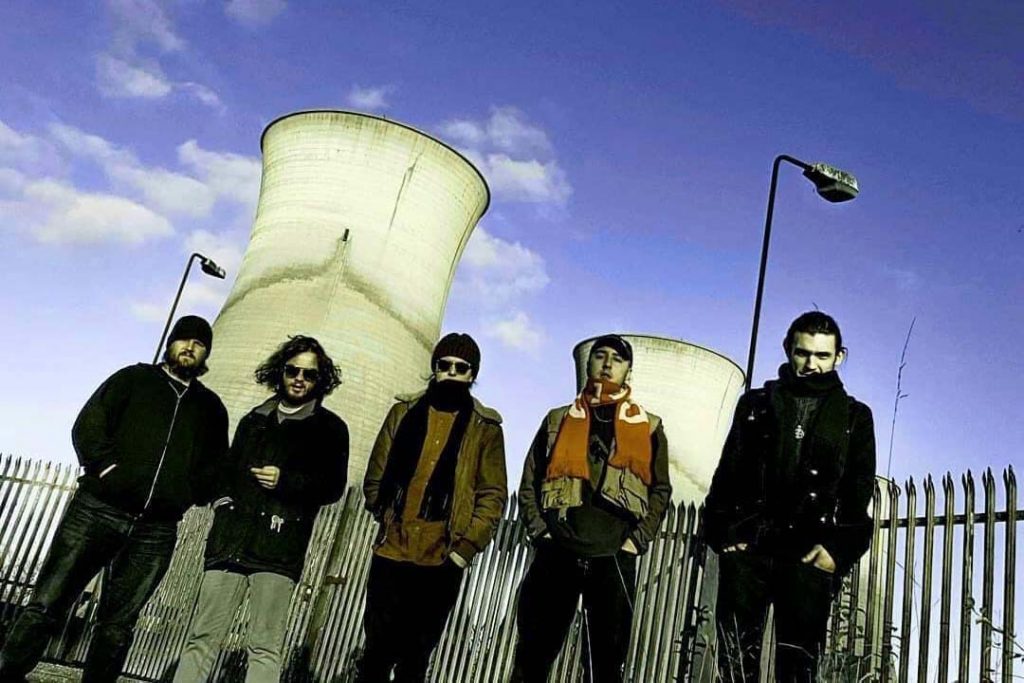 Says the band: “We’re delighted to announce that we have signed a record deal with Polish stoner/doom label Interstellar Smoke Records. We’ll be releasing album #3 on vinyl through the label later this year. Very exciting times ahead. Many thanks to Jacek Trepko.
Check out some of the excellent roster here including Moonstone, Weird Tales, Temple Of The Fuzz Witch and more: https://interstellarsmokerecords.bigcartel.com/.”

Elder Druid are a five-piece sludge/doom band formed in early 2015 in Ballymena, Northern Ireland. Five lovers of heavy riffs and molten fuzz came together to add their stamp to the world of stoner rock and doom metal and with heavy influences from Black Sabbath, Electric Wizard, Kyuss and Sleep, the riffs began to take shape and all the elements started to fuse.

With two guitarists, Jake Wallace on lead and Mikey Scott on rhythm, a wall of sound is generated from the slow, rhythmic riffs. The coarse vocals of Gregg McDowell are gutteral warcries with enchanting, occult lyrics to tell the stories of warlocks and wizards. The low end is also ferocious with Dale Hughes providing a deep level of twang which lays the foundations to the riffs, complementing the reserved sense of calm from Brien ‘Grizz’ Gillen delivering a very soft but heavy canvas to the songs.