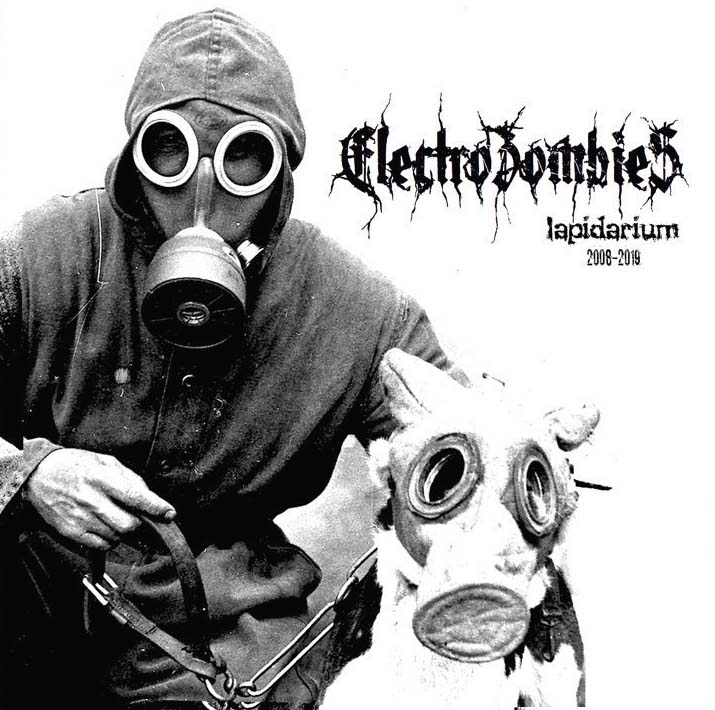 »Lapidarium« features 18 songs recorded by Electrozombies between 2008 and 2019. The mastering was done by Gastón Cantillana at Bombtrack.

A place where rubble is piled up. Or a place where the remains of fallen statues and monuments will be found. This is how the term “lapidarium” can be understood, and that is how Electrozombies ironically chose to title their first compilation album. Quite the opposite of the idea of “greatest hits” and that works very well to reflect their devastating blend of crust and death metal.

“It’s the way we saw the world all those years,” says bassist Marcela Z. “It’s what it sounds like to us: it’s the sound of destruction.” For guitarist/vocalist Comegato Montenegro, »Lapidarium« summarize the band’s creative work “in one hour of noise, without any makeup or special effects.” 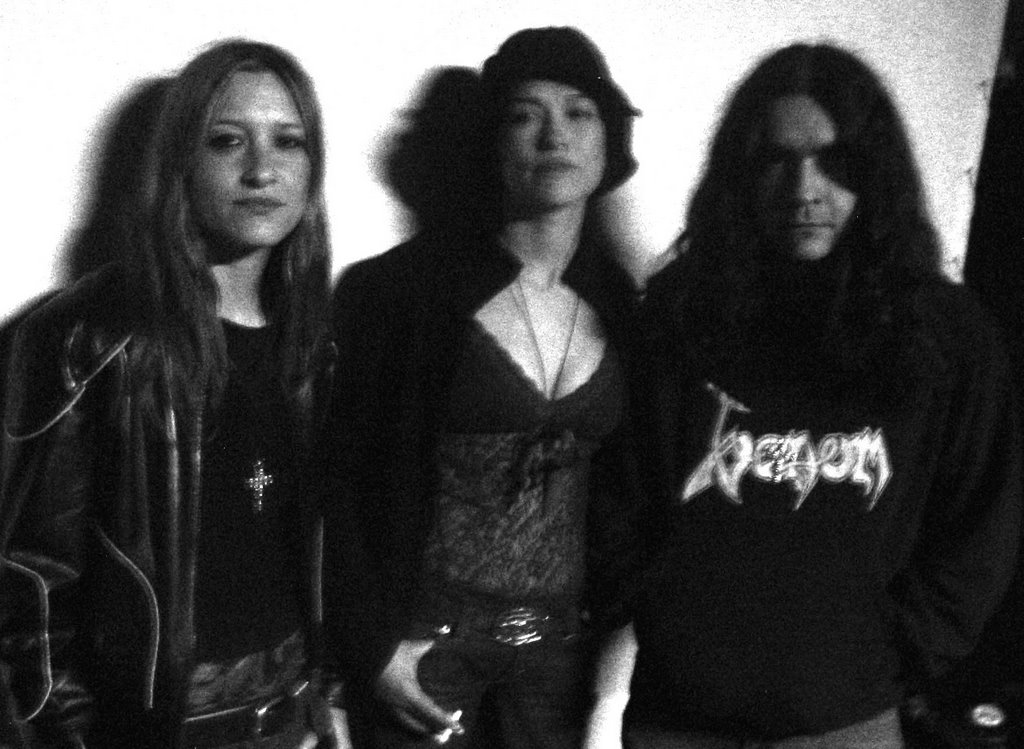 Electrozombies were founded in Santiago in 2002 and have released a dozen records, including albums, demos and splits with European bands, a continent that they have visited four times on extensive tours. “In all this time I feel that we have learned a discipline and that is what we do with all our dedication”, says drummer Paola Z.

Along with »Lapidarium«, available now in CD and cassette tape format, Electrozombies have lots of new merchandise available through the band’s social networks.