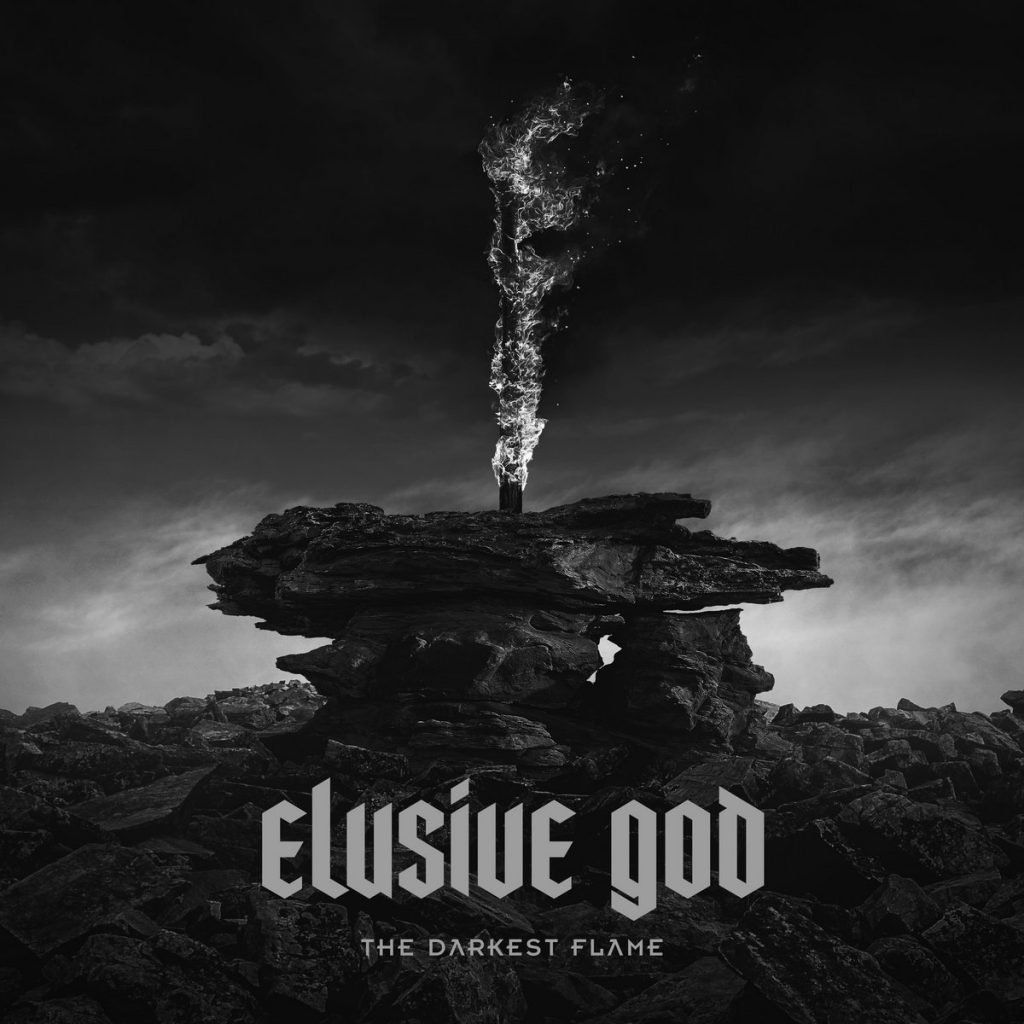 Croatian epic doom metal outfit Elusive God premiere a music video for the track »Dream Within A Dream« taken from their »The Darkest Flame« EP, released in June 2020 via Solitude Productions.

Video was directed by Kontraliht.

Mixed and mastered at Wolves and Oaks Studio.

Fortress of sound equal to the brutal cosmic punch in the face of an ancient disgusting mythological giant awakened from the aeons of eternal sleep by earth-shaking, almost razor-sharp epic riffs. Expression at the very limit of suffering, anger, bitterness and euphoria, intertwined with embodiment of the darkest thoughts from the deepest corners of the soul and consciousness.

This is doom. This is metal from Croatia. For us, it’s really all about the return of the mysticism. It’s all about bringing back darker, “larger than life” story into the music. It’s about bringing back the meaning and reconnecting with what matters most – expression, art and the story it tells.

Elusive God’s intention is to express our creative visions through slow, heavy and atmospheric music. In a way, this is the return of metal. Why? Because the music that used to blow us away with energy, honesty, meaning and nonconformity is in the wake of extinction. It’s dominated by a complete lack of creative vision and playing by established patterns with total disregard of the mystery and visual component. Yet, maybe the most unfortunate fact is a complete loss of the mystical and dark aura that used to embrace the whole genre with all of its performers.

Metal as we see it is over the top, mysterious, layered and it takes much more than superficial listening or consuming to delve deeper into the very message that music conveys. It also has a strong visual imagery that, along with the musical part, represents two sides of the same coin which cannot exist without each other.