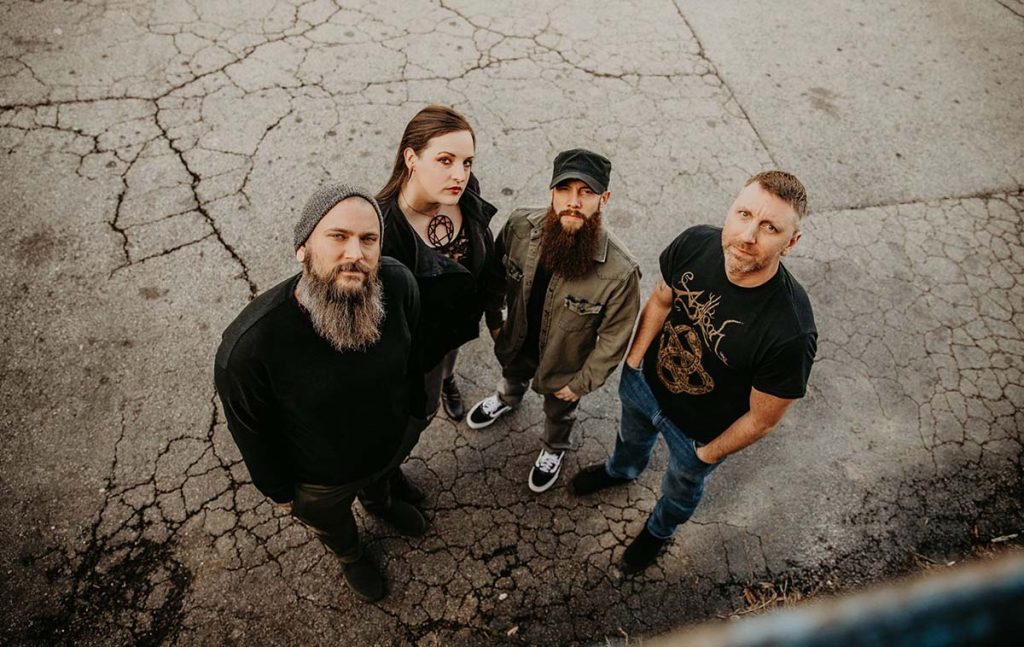 With a wide array of influences ranging from Bongripper to Chevelle, from Chelsea Wolfe to Alice In Chains and from Royal Thunder to Goatsnake, Embr continues to solidify that they are on a rising trajectory and fast becoming one of the finest examples of multi-genre doom music.

Musically »1823« could be classed as “doom” metal. However, on the basis of this debut it’s obvious that Embr have a range, ambition and a desire to and add to the genre, to broaden it whilst always staying true to its core.