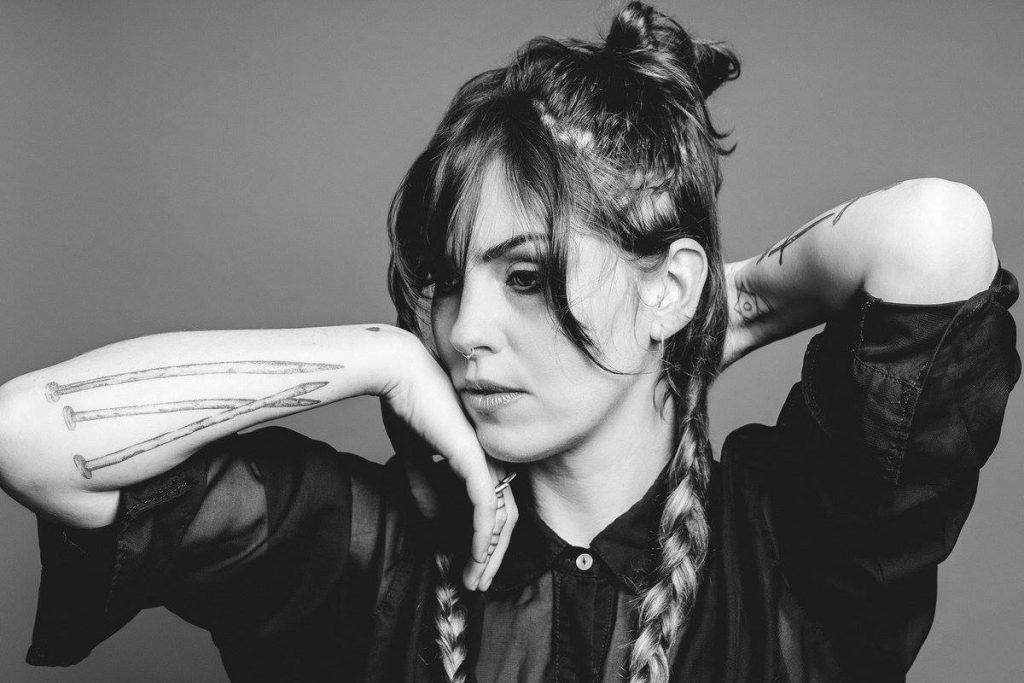 “There is very little mystery as to what this song is about. The lyrics are not metaphorical. It’s about being a touring musician and trying to survive, to conjure the self discipline to go on without sacrificing sensitivity. How we can become hardened as a result of constantly selling our feelings, how I didn’t want that to happen to me but could feel the callousness building. It’s also about the financial feast or famine and whether a little immediate monetary gain is worth the expenditure of youth. It’s about wondering how long I might be allowed to do this and the fear that it could end at any moment – with covid the song has some renewed relevance in that regard. It talks about what it means to endure and what the rewards and consequences of such persistence might be.” – Emma Ruth Rundle