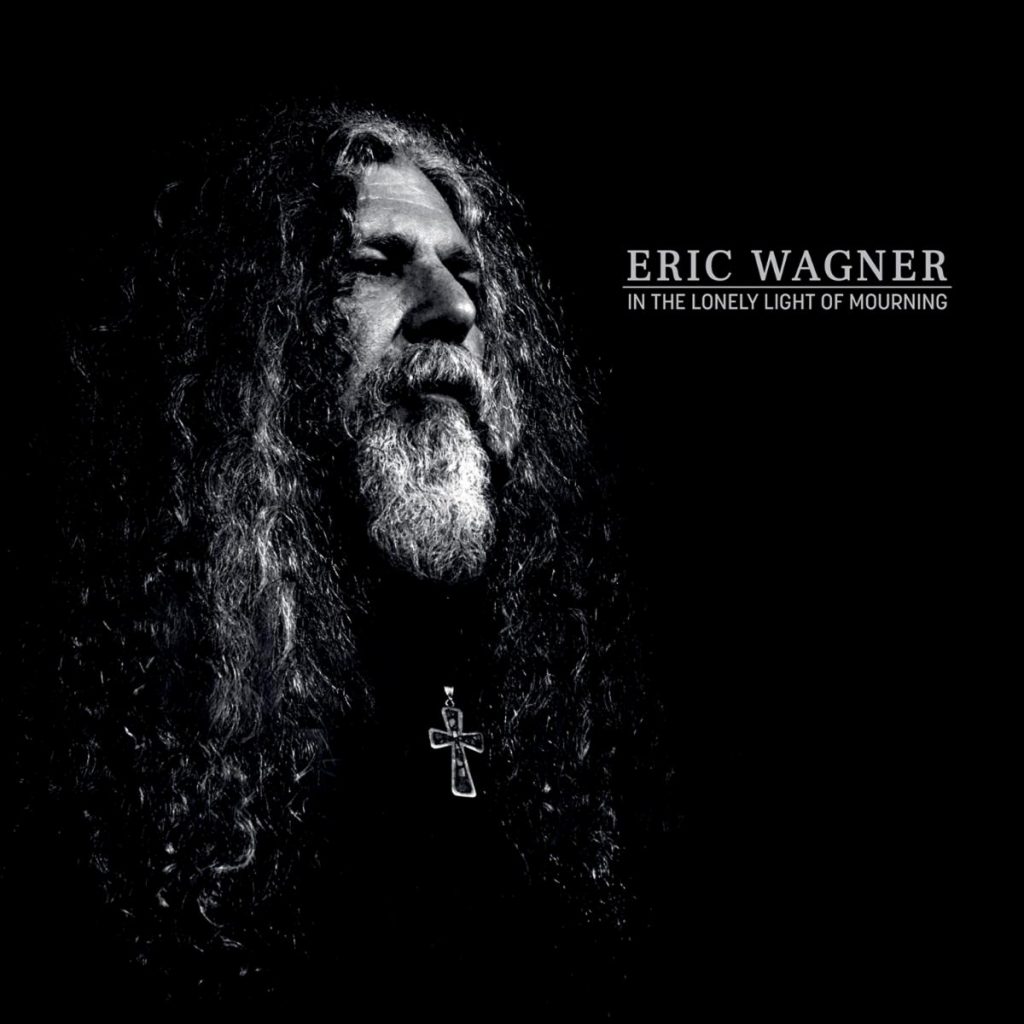 Recorded at Alpha Sound Services and Aardvark Recording, »In The Lonely Light Of Mourning« was completed and delivered to Cruz Del Sur Music a month before Eric’s untimely passing. Initially scheduled for a November 2021 release, Cruz Del Sur Music – in cooperation with Eric’s manager, Michael Smith – agreed to move the release date to March 2022 to give it the attention it deserves.

“It has been a great honor to have the chance to work with Eric,” says Cruz Del Sur Music owner Enrico Leccese. “He has been a reference in my life since, as a fan, I bought his Trouble albums back in the 1980s. I must give While Heaven Wept’s Tom Philips 100 percent credit for Cruz Del Sur Music being able to release Eric’s solo album. Eric really put all himself, his passion, his deepest emotions and his skills into this release. I must also thank Mike and Ron Holzner for the extremely mature talk we had after Eric’s passing. His loss has been a tragic event and we hope that this album gives justice to his career.”

The solo endeavor – a long-time goal of Eric’s – serves as a fitting testament to one of doom metal’s most respected voices. Eric tapped former Trouble/current Blackfinger drummer Dave Snyder to help him assemble the album’s eight cuts. Along the way, Eric brought in some of his favorite musicians as guests – including past and present members of Trouble, Blackfinger, The Skull, LID, Pentagram, Death Row and Place Of Skulls. 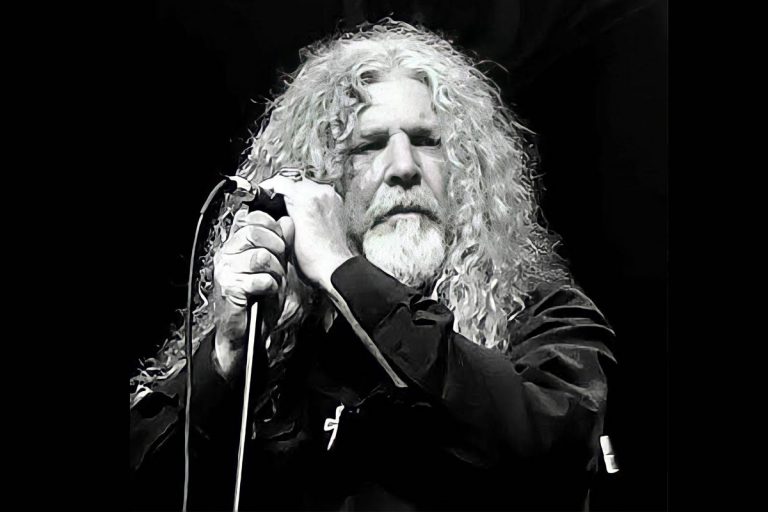 »In The Lonely Light Of Mourning« travels down Eric’s hallowed, familiar doom roads, flanked by melancholic acoustic guitar arrangements. It makes for an album of color, depth and heaviness that will please fans of Eric’s work. “I’d say this album is an amalgamation of Trouble, Blackfinger, LID and The Skull,” says Phillips. “There’s a little bit of each all swirled together. Basically, there’s a little something for everyone!”

“He was excited about the songs,” adds Snyder. “He and I worked on this project for a little over four years. It took that long, mostly because we did it over the phone. Either he would be in Chicago or New Mexico, and I’m in West Virginia, so I’d send him demo riffs, and if he liked something, he’d give me arrangement ideas, and I’d re-demo to fit his vision to place the lyrics. I already miss the process of working with him! Before Eric left for the last The Skull tour this summer, he told me about the record and said, ‘It jams. I’m turning it into Cruz’.”

Smith says that if Eric was ever going to do a solo record, it would need to involve the people he’s worked with – and some he hasn’t. The wealth of guest musicians explains why he was particularly excited about having a “family reunion” that tapped into nearly every era of his storied career.

“We have guests representing every band Eric has worked with over the years, and even extended family member Victor Griffin, which really brings things full circle,” says Smith. “This was not the original plan by any means, but as the process started to unfold, it became apparent that this was exactly how it should be. How it was meant to be.”

Eric’s The Skull and former Trouble bandmate Ron Holzner, guests on the album. Ron says »In The Lonely Light Of Mourning« was “more personal” to him than his Blackfinger and LID output, two albums that enabled the frontman to work outside of the boundaries of Trouble.

“The LID record [1997’s »In The Mushroom«] was a break from Trouble and his first tastes of freedom. The Blackfinger records were more of a sideband to express himself differently than The Skull. It’s been a long journey lyrically for Eric and his story was coming towards the end. He sensed his time was short. The new record was his career coming full circle, in a sense. He included musicians from all his records and never intended this record to be a band. It was more a solo record than anything he ever did before. He needed to share his journey since this record was to be the end – he was contemplating retirement. The new The Skull record would be the epitaph to his story.”

Eric’s untimely passing this past August left behind a musical legacy that has influenced countless bands while providing comfort and solace for those impacted by his lyrics. Alongside Candlemass, Trouble is arguably the most impactful post-Black Sabbath doom band. Their first four albums are undisputed classics, making Eric the solitary voice for the downtrodden and disaffected.

“There’s no doubt that he will be rightly remembered as one of the most iconic voices of metal – not just doom metal considering he had the power to traverse anything he sang over from psychedelic to somber, from acoustic tenderness to bone-crushing metal,” says Phillips. “Of course, he’ll always be tied to the legacy of Trouble and thus, considered by nearly everyone – including myself – as one of the founding fathers of the doom metal genre. But for those who knew him, we’ll also never forget his laid-back personality, sense of humor and ‘Eric-isms’. It’s a staggering and totally unnecessary loss, but he lived by his own rules and spent 2021 doing all of the things he loved doing the most, so there’s some solace in that.”

“He was a friend to everyone he met,” adds Snyder. “He always would hang out with fans and, through his music, helped a lot of people through tough times, including myself. His lyrics were always thought-provoking and his voice was one of a kind. When you heard it, you knew it was Eric Wagner! Ultimately, his legacy to me is his work with Trouble. I am eternally grateful to have been close to him at times, to have finished this record and to have worked with what many call the ‘Godfather of Doom’.”

“Eric was a dear friend, and I miss him immensely,” closes Smith. “This solo album became so much more than we initially expected, and I hope fans will be able to listen with open hearts and realize how lucky we all were to have Eric in our lives. When Eric and I signed off on the album back in July and delivered it to Cruz Del Sur Music, Eric said something I will never forget: ‘If this were to be my last one, it’s a perfect final chapter to the story’.”